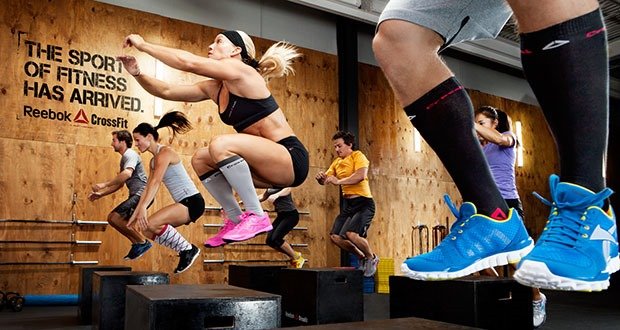 21. Crossfit is really hard on your body. I believe that people who have been doing it for several years are going to need repair and replacement surgery for a few things. Even if it’s OK, the fact that you can become a certified crossfit trainer in like 2 days means odds are a lot of them are telling you to do a lot of things wrong.

Programs like crossfit are designed to push your body to its limits EVERY SINGLE SESSION. If you do this major injuries are inevitable it doesn’t matter who you are. A lot of these programs have poor coaching as well which only exacerbates the problem as complex Olympic lifts are nothing to fu*k around with even for highly experienced lifters. Crossfit isn’t the only culprit. It’s just the most popular and the people are the most in face about it.

22. I think we are going to find in a decade or so that all the spray foam they are using as insulation in newly built buildings, as it degrades is going to be hazardous, much the same way we discovered Asbestos is.

I work in construction and the big push now is Silica particulate, which is cement and concrete dust. It’s awful for your lungs.

23. I think in the future people are going to eat way more healthy and that fastfood restaurants like McDonnalds and Burger King are going to need to adapt to survive. McDonalds is having troubles recently because people aren’t eating as much of their garbage as they used to.

24. Adderall & Vyvanse. Probably Ritalin too. Basically anything that’s overprescribed for ADD, especially now that people without prescriptions are catching on to what it can do for your ability to study all night or work long hours or in some people’s cases drink more and longer than they should.

25. The answer is obesity. Do you know what the #1 cause of cancer is? It’s not cigarettes, it is now obesity. Obesity is massively damaging and there is a social fight on whether people who are obese are healthy. This is the same level of science rejection as climate change deniers. Obesity is a huge killer and it is rampant.