Long time ago, we asked our regular contributors through e-mail, What’s something that is surprisingly less than 100 years old? We got many interesting responses. Here are some of them. We have just copied and pasted their responses, not editing them in any way and most of the respondents have requested to stay anonymous, so no names will be published. 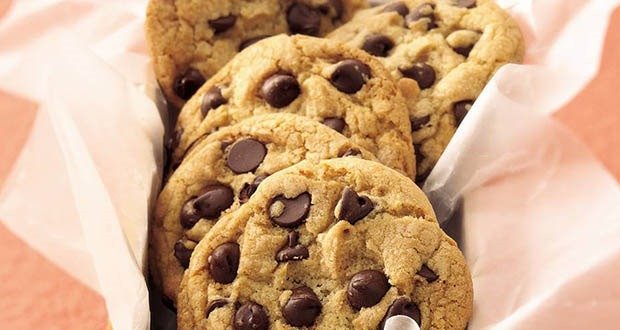 01. Chocolate chip cookies. My grandfather used to tell me they didn’t have chocolate chip cookies when he was a kid. I assumed that was due to Great Depression. No, it’s because they weren’t invented until 1938. It surprises me especially since, according to Wikipedia, cookies themselves have existed for a good 1400 years.

02. The end of the Ottoman Empire. Hell most countries; Germany, South Sudan, and Mongolia have all collectively existed for much shorter than that. Canada only gained Sovereignty (not confederacy) about 35 years ago.

03. Wearing gloves when touching other people’s bodily fluids. They used to pull out bloody corpses with bare hands, including in crime scene investigation, as recently as the 70s. I can also remember when dentists didn’t use either gloves, face masks or anesthetic.

04. Bikes with multiple gears in the Tour de France. They used to race through the mountains of France on a single speed, fixed gear bikes.

05. Shopping carts were invented in 1937. The invention did not catch on immediately. Men found them effeminate; women found them suggestive of a baby carriage. After hiring several male and female models to push his new invention around his store and demonstrate their utility, as well as greeters to explain their use, shopping carts became extremely popular and its inventor became a multimillionaire. 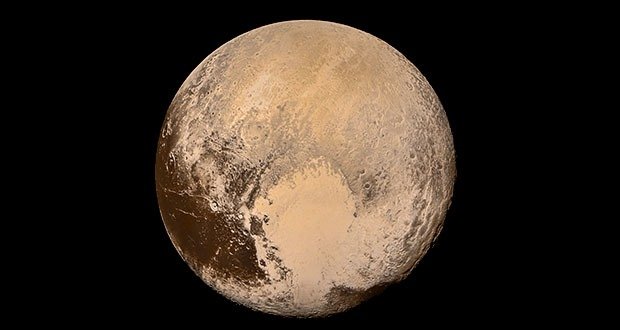 06. The discovery of Pluto. It was discovered in 1930. Poor thing didn’t even make it to its first birthday before we stripped away its planet status.
Funny thing is, Pluto’s Hill sphere, (in layman’s term this means gravitational field of influence) is much larger than the Earth’s! The reason for this is that Pluto is much farther away from the Sun than the Earth. The same rule applies for Neptune and Jupiter. Neptune’s Hill Sphere is about 0.775 AU, while Jupiter’s is only about 0.5 AUs. Despite Neptune being about 18 times less massive than Jupiter, it orbits the Sun at 30.1 AUs vs Jupiter at 5.2 AU.

You may say that this makes Pluto more of a planet than the Earth. However, with Pluto, the reason Pluto is not a planet is because it doesn’t clear its orbit. By this, we mean that Pluto is not sufficiently massive enough to dominate its region of space. Its mass corresponds to about 0.07% of the total mass occupied by Pluto’s orbit. As a comparison, the Earth is about 1.7 million times more massive than the rest of the objects in its region.

07. Capital Punishment in France, notably death by guillotine, was abolished only 35 years ago, and the last person to be executed by guillotine was in 1977. Capital punishment in Belgium was only abolished in 1996. This happened just before a massive pedophilia scandal. What would have happened if the murders were discovered just a few months earlier?

08. The discovery that the universe extends beyond our galaxy. Basically, they knew of other galaxies, but they thought they were just nebulae, not realizing that the nebulous look of the other galaxies was basically the nucleus of the spiral galaxy. For example, the Andromeda galaxy was called Andromeda Nebula, because they thought that these things were just star forming regions or something along those lines. Edwin Hubble used a star called a Cepheid variable, which is a standard candle in astronomy. By observing the Cepheid variables in Andromeda, he realized the galaxy was much farther away than previously assumed, and definitely lay outside the boundaries of our own galaxy. His figure was 900,000 light years was also wrong. Andromeda is over 2 million light years away. After his discovery, he realized that all these “nebulae” were, in fact, their own island universes and that the Milky Way was just one of millions of galaxies out there.

10. The high five. There are many origin stories of the high five, but the two most documented candidates are Dusty Baker and Glenn Burke of the Los Angeles Dodgers professional baseball team on October 2, 1977, and Wiley Brown and Derek Smith of the Louisville Cardinals men’s college basketball team during the 1978–1979 season. 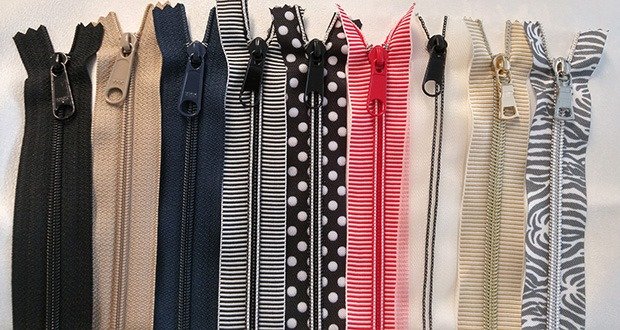 11. Zippers. When my Grandparents were on their honeymoon in the 1920’s they lost all their luggage. So they went to a very modern store in LA to buy new clothes when the store clerk showed them this new invention called a “zipper.” They were amazed.

12. Alaska’s admission to the union. Arizona almost makes it too. Hawaii was 1959.

13. Hamsters being a common pet. The first hamsters born in captivity weren’t until the 1930s. Every living pet hamster shares a common ancestry no older than that. They’re also not actually properly domesticated, other than fancy colors. Compare that to the guinea pig, which has been domesticated since around 5000 B.C. in South America. They were originally bred for food. A family would (and still do) keep them around and feed them vegetable scraps til they got fat, then cook and eat them. It’s a lot like how other regions use chickens.

14. The first testicular guard (“box”) was used in cricket in 1874 and the first helmet was used in 1974. So, it took 100 years for men to realize that their brains are also worth protecting.

15. The widespread idea that war’s a bad thing that should be avoided. Until World War I happened, war was romanticized as something men do to serve their country and become men. Or at the very least, it was considered an inevitable part of the human experience.

Since then, it’s been rightly considered a horrific, traumatizing, destructive thing that should be avoided at all costs (which is why the UN exists in theory). We take this perception of war for granted nowadays, but this view being wide spread is very new in human history.