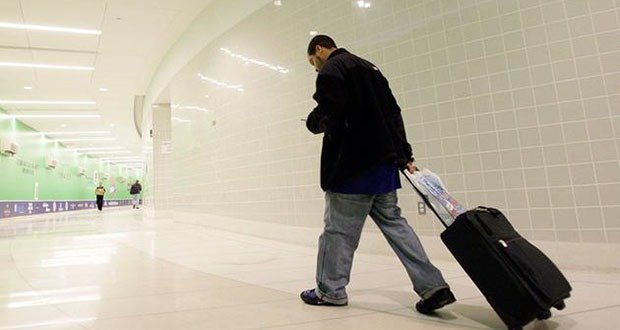 17. Rasputin’s assassination will be 100 years old this year, which is very surprising because he was basically a wizard taken seriously by a major world government. His daughter Maria’s story is sad and interesting at the same time. She only died in 1977. She spent her 30s as a performer in a circus dancing and participating in nightly reenactments of her father’s death. She immigrated to America by marriage, became a riveter during WWII and settled in Miami, then Los Angeles where she is buried.

20. Universal Suffrage. I realize some countries might have older movements. But here in Canada women only got the right to vote 98 years ago. Switzerland only introduced it in 1971. Liechtenstein had it later at 1984 by a referendum of male voters. “For” option won by just 119 votes difference. 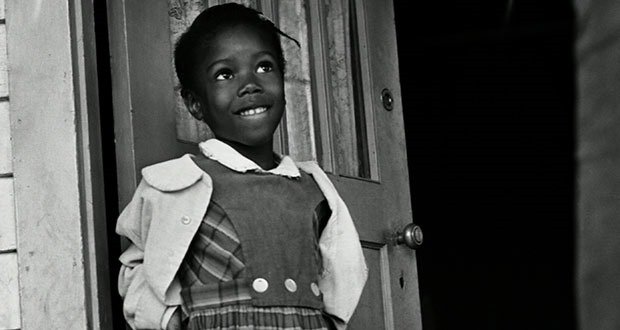 21. I just learned a few days ago that , one of the first black children put into an all-white school, is only 62. She looks so young. Desegregation in the U.S. is recent history. Also, the last American slave died in 1971.

22. The domestic Blueberry just turned 100 years old. Before that they were sometimes bitter and had the fun name of, “swamp huckleberry”.

24. The expectation that it’s normal for children to survive to adulthood. Sulfa drugs, penicillin, and vaccinations made this possible.

25. Only 21 countries have governments older than a century. Twelve of them are in South America or around the Gulf of Mexico. Libya had a king for 2800 years but switched to a president in 1975.