We asked our regular contributors through e-mail, What’s your favorite G-rated joke? We got many interesting response. Here are some of them. We have just copied and pasted their responses, not editing them in any way and most of the respondents have requested to stay anonymous, so no names will be published. 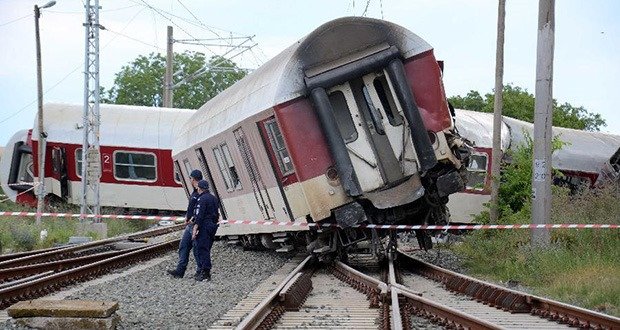 01. So there was this man in Bulgaria who drove a train for a living. He loved his job, driving a train had been his dream ever since he was a child. He loved to make the train go as fast as possible. Unfortunately, one day he was a little too reckless and caused a crash. He made it out, but a single person died. Well, needless to say, he went to court over this incident. He was found guilty, and was sentenced to death by electrocution. When the day of the execution came, he requested a single banana as his last meal. After eating the banana, he was strapped into the electric chair. The switch was flown, sparks flew and smoke filled the air- but nothing happened. The man was perfectly fine.
Well, at the time, there was an old Bulgarian law that said a failed execution was a sign of divine intervention, so the man was allowed to go free. And somehow, he managed to get his old job back driving the train. Having not learned his lesson at all, he went right back to driving the train with reckless abandon. Once again, he caused a train to crash, this time killing two people. The trial went much the same as the first, resulting in a sentence of execution. For his final meal, the man requested two bananas. After eating the bananas, he was strapped into the electric chair. The switch was thrown, sparks flew, smoke filled the room- and the man was once again unharmed.
Well, this of course meant that he was free to go. And once again, he somehow manages to get his old job back. To what should have been the surprise of no one, he crashed yet another train and killed three people. And so he once again found himself being sentenced to death. On the day of his execution, he requested his final meal- three bananas.
“You know what? No,” said the executioner. “I’ve had it with you and your stupid bananas and walking out of here unharmed. I’m not giving you a thing to eat, we’re strapping you in and doing this now.” Well, it was against protocol, but the man was strapped in to the electric chair without a last meal. The switch was pulled, sparks flew, smoke filled the room- and the man was still unharmed. The executioner was speechless.
The man looked at the executioner and said “Oh, the bananas had nothing to do with it. I’m just a bad conductor.”

02. The pope is very early for his flight. He asks his driver on his way to the airport if he could drive around for a while because they have time to kill and he hasn’t driven a car since becoming the pope.
Naturally he’s a bit rusty so he’s driving poorly when suddenly he sees police lights behind him. He pulls over and when the officer comes up to the window his eyes go wide. He says to the pope “Hold on for a minute” and he goes back to his car to radio the chief.
Cop: Chief we have a situation. I’ve pulled over an important figure. Chief: How important? A governor or something? Cop: No sir. He’s bigger. Chief: So, what? A celebrity or something? Cop: More important, sir. Chief: A major politician? Cop: No sir, he’s much more important. Chief: WELL WHO IS IT!? Cop: Well actually I’m not sure. But the pope’s his driver.

03. A Mexican magician says that he’ll disappear on the count of three.
“Uno… dos…” POOF!
He disappeared without a tres.

04. There were two sisters, one called Petal and one called Fridge. One day, Petal asks her parents, “Why did you call me Petal?” and they replied “Because when you were a baby, a petal fell on you.” And then Fridge says “bllaaarrarararraraaarg”.

05. A game warden catches an unlicensed fisherman in the act. “You’re going to pay a big fine for all those fish in your bucket.” He said, “but, officer, I didn’t catch these -they are my pet fish and I just bring them here to swim. When they’re done they jump back into the bucket.” “Oh really? This I’ve got to see. If you can prove it, I’ll let you go.” The fisherman empties the bucket into the lake and waits patiently. A few minutes go by and nothing happens. Game warden: “So where are the fish?” Fisherman: “What fish?” 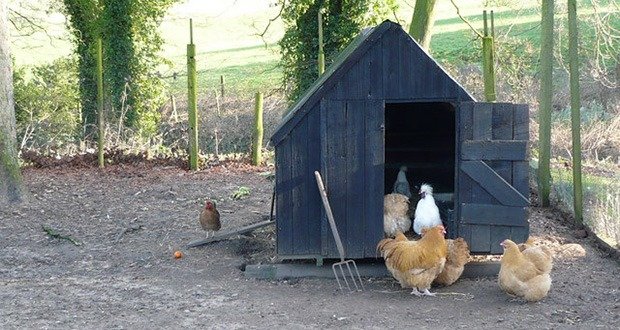 06. Why does the chicken coop only have two doors?
If it had four it would be a chicken sedan.

07. Two cows are grazing in a pasture. One cow turns to the other and says “What do you think about this mad cow disease?”
The other cow responds: “Doesn’t bother me. I’m a helicopter.”

08. So, a guy walks into a Mexican restaurant and takes a seat. Before he gets to order his food, the bowl of tortilla chips in front of him says “Hey, you’re a handsome fellow.”
The man tries to ignore the chips and orders a soda. The chips says “Ooooh that drink is delicious. Great choice. You’re a very smart man.”
Starting to freak out, the guy says to the waiter “Hey what the heck, this bowl of chips keeps saying nice things to me!” Waiter says “Don’t worry about it, the tortilla chips are complimentary.”

09. A blind guy walks into a store and starts swinging his seeing eye dog around his head. An employee comes over and nervously asks if he can help. The blind guy replies “No thanks. I’m just looking around.”

10. A teenage boy is getting ready to take his girlfriend to the prom. First he goes to rent a tux, but there’s a long tux line at the shop and it takes forever.
Next, he has to get some flowers, so he heads over to the florist and there’s a huge flower line there. He waits forever but eventually gets the flowers.
Then he heads out to rent a limo. Unfortunately, there’s a large limo line at the rental office, but he’s patient and gets the job done.
Finally, the day of the prom comes. The two are dancing happily and his girlfriend is having a great time. When the song is over, she asks him to get her some punch, so he heads over to the punch table and there’s no punchline. 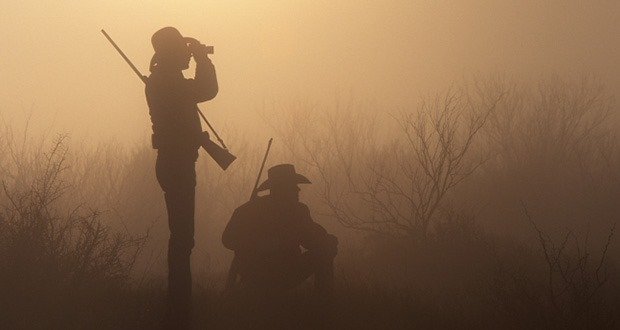 11. Two hunters are out in the woods when one of them collapses. He doesn’t seem to be breathing and his eyes are glazed. The other guy whips out his phone and calls the emergency services. He gasps, “My friend is dead! What can I do?” The operator says “Calm down. I can help. First, let’s make sure he’s dead.” There is a silence, then a gunshot is heard. Back on the phone, the guy says “OK, now what?”

12. What do you call a Frenchman wearing sandals?
Philippe Philoppe.

14. What’s better than winning the silver medal at the Paralympics?
Having legs.

15. A genius high school chemistry student takes a test, gets his score back, and is dismayed to find that he missed exactly one question and thus would not be accepted to his University of choice. He is especially bummed because the question he missed was “how many valence electrons does a Hydrogen atom have?” In his haste to complete the test, he had answered 2.
Depressed and despairing, he takes a walk alone along a beach, and is lost in thought when he trips on a metal object in the sand. Picking it up, he finds it to be a brass oil lamp, and as his fingers brush the surface a genie suddenly appears! The genie thunders, “I can grant you any one wish, but you must answer now. What do you desire?” The student immediately replies, “I wish I had gotten that question right,” and the universe explodes.

AskReaders: What are your best/worst stories from your job?

The Situation in Venezuela (Infographic)