We asked our regular contributors through e-mail, Who were “One Hit Wonders” in their respective industry outside of music? We got many interesting response. Here are some of them. We have just copied and pasted their responses, not editing them in any way and most of the respondents have requested to stay anonymous, so no names will be published. Enjoy. 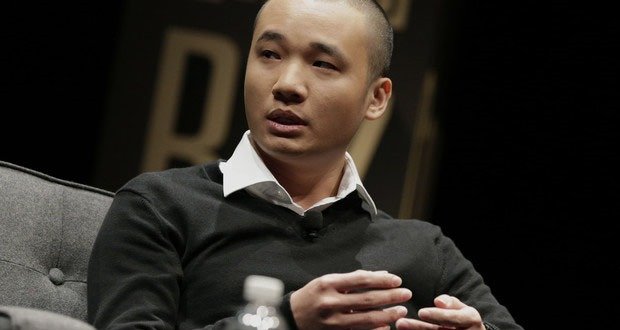 01. Dong Nguyen, the Vietnamese creator of Flappy Bird. He couldn’t handle the fame that came with the success of the game. He pretty much quit the business. I think he was earning $50,000 a day in ad revenue. That is a lot of money. People were messaging him sarcastically saying that the game “ruined their life” because it was so addictive and a time sink. He took those comments literally because of the language barrier and thought that he was hurting people. This is what i assumed from the tweets he replied to. Mafia in Vietnam were also sending him extortion and death threats. He just couldn’t handle it and bailed.

02. Tom (Anderson) from MySpace. Granted he got hundreds of millions from News Corp’s buyout and deservedly never has to work a single hour again in his lifetime. But the dude is only 45 and was one of the pioneers of the social media/social network explosion. He travels the world taking pretty sweet pictures now.

03. Markus Persson (AKA Notch). He created Minecraft, the second best selling video game in history (Tetris is first), founded a company to continue development so he could try and make more games, which were…well, I don’t think I’ve ever even seen or heard anyone discussing Scrolls. Anyone here ever played it? Now he just lives in a mansion and trolls people on Twitter.

04. Oskar Schindler. He owned and operated a factory before and during WWII. He wasn’t a terribly successful business man. But he wound up saving about 1,200 Jews during the Holocaust, risking his life and sacrificing every bit of wealth and status he ever had. After the war, he did nothing significant and died without a penny to his name. He received virtually no recognition for what he did until long after his death. So basically, a modest business man who suddenly became a true hero, then lived the remainder of his life and died in total obscurity.

05. Peyton Hillis. He went from a no-name halfback to a guy that made the cover of Madden because he had over 1,100 rushing yards. After that 2010 season, he went back to being bad again. 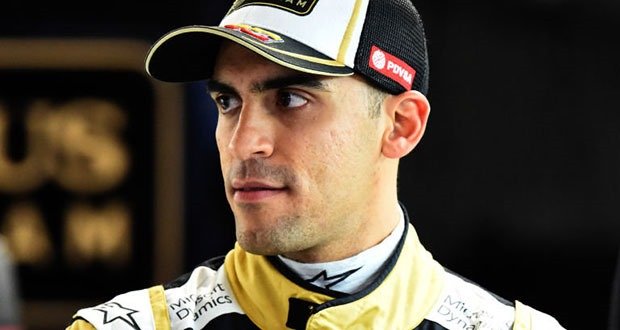 06. Pastor Maldonado. Former Formula 1 driver well known for numerous crashes and incidents, many of which were caused by stupid mistakes. He only had a seat because his brought in sponsorship via his Venezuelan heritage, but on a bizarre day in 2012 he accomplished the incredible feat of winning a Formula One Grand Prix in Spain.

07. DeLorean Motor Company. Though if it wasn’t for the Back to the Future movies, I doubt anyone would remember that that car even existed.

08. Irvin Kershner directed The Empire Strikes Back, which is perhaps the most critically acclaimed of the Star Wars films. After that, he didn’t really do much that lived up to that level of success.

09. Kary Mullis, he came up with PCR, one of the most important widely used techniques in molecular biology. He won a Nobel prize for it. Now he’s sort of a quack… he’s an AIDS and climate change denialist.

10. Anna Sewell’s only book was the literary classic Black Beauty. She had sustained injuries to her ankles when she was 12 and as a result couldn’t walk; she often traveled in horse-drawn carriages and this inspired her interest in the good treatment of horses. She died 5 months after the book was published, at the age of 58, long enough to see it well-received by the public. 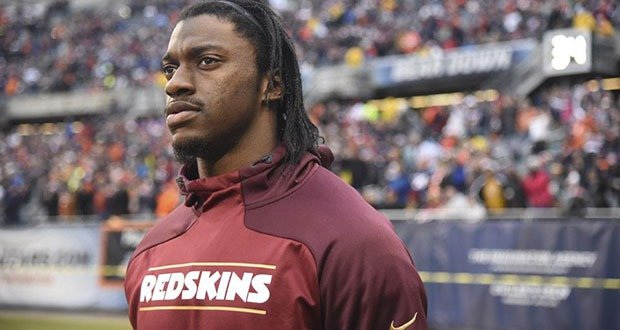 11. Robert Griffin III had a phenomenal rookie season and he hasn’t been the same since.

I swear I read somewhere about an interview he did later in life where someone asked him how he felt about essentially being a ‘literary one-hit wonder’– and his answer was brilliant. He said something along the lines of, “some people only have one great story in them; but just because it’s the only one they have doesn’t mean it’s less worthy of being written.”

I wish I could find the source for that. Can’t right now but if anyone knows please remind me.

Also, you should read ‘A River Runs Through It’ if you haven’t read it or you read it in high school and didn’t like it then. The plot centers around stuff your average teenager probably would just be bored by. I read it in college and I wasn’t excited for it– but damn: The older I get the more I find myself relating to that book and going back and rereading parts and stuff.

13. Joseph Heller with Catch 22. He had many other works throughout his career, but none of them met the acclaim that Catch 22 has. There’s an apocryphal story that whenever someone would say to him that he’s never written another book as good as Catch 22, he’d respond “Neither has anyone else”.

14. The Wright Brothers were 1 hit wonders. They only flew together once. They never made much innovations at all to their motor glider and stifled the American aviation industry with patent infringement lawyers all the way until the 1st world war. This forced the united states to end their patent so they could have warplanes (they had to use French planes since the Wright Brothers strangled the aviation industry).

15. Buster Douglas. He was a decent heavyweight boxer who had shown some signs of promise, but was considered seriously outclassed when he was scheduled to fight Mike Tyson (Mike Tyson in his prime – not crazy, face-tattoo Mike Tyson) in 1990. This was considered a tune-up fight for Tyson who was looking forward to a heavily hyped bout with Evander Holyfield.

Most casinos wouldn’t even take bets on the fight. The Mirage offered 42-1.

Douglas pulled the ultimate Rocky training montage and came into the fight seriously prepared. He was absolutely ripped and in the best shape of his life. He had an intelligent plan (jab and move – Douglas had 12 inch reach advantage – don’t let Tyson get in close) and stuck to it.

By the 8th round Tyson’s left eye was swollen shut. This is the round where Tyson knocked Douglas down (the ‘long count”) and Douglas got back up. During the 9th and 10th rounds, Douglas was firmly in control and just unloading combinations on a struggling Mike Tyson. Buster Douglas knocked down Tyson in the 10th and Tyson wasn’t able to get up before the 10 count.

New heavyweight champion Buster Douglas showed up to his next fight (with Evander Holyfield) 15 pounds heavier and got demolished by Holyfield. Holyfield knocked him out in the 3rd round. He retired after the Holyfield fight. Six years later he needed some money and staged a comeback. No one cared.