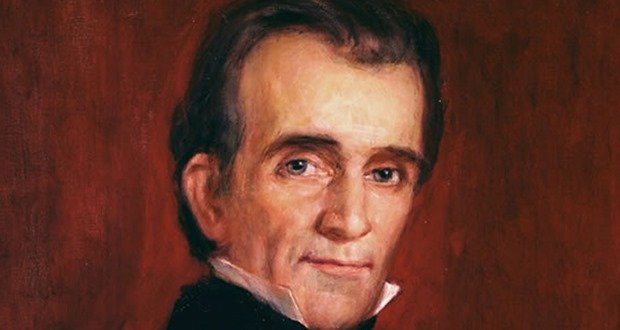 16. President James K. Polk. Purposefully served only 1 term as US president and achieved all of his goals including the annexation of Texas, Oregon Country, and the entire Southwestern USA (at the expense of war with Mexico of course). He is considered to be the only president to fulfill all of his campaign goals, even though those goals were not concerned with human rights but rather greed. 1 term wonder.

17. Astronomer here! Here’s a story for you from within high energy astrophysics, about gamma ray bursts (GRBs)- the most violent explosions in the universe- and how we first learned where they come from. In the 90s they were a great mystery as no one knew what was causing them, until some exceptional work done by a PhD student at the University of Amsterdam named Titus Galama. Basically at that point the satellites that detect GRBs were sensitive enough to detect and report them, but not fast/precise enough that telescopes could slew very quickly to the reported location of the GRB like they could today, so no one had seen a follow-up observation in another wavelength from a GRB, known as an “afterglow.” Except on February 28, 1997 the world got lucky on many fronts: a GRB went off on a Friday night, and on that Saturday night Galama’s adviser Jan van Paradijs happened to have telescope time on a huge telescope in La Palma. Second, Galama had an idea to use this telescope he just happened to have access to, and opted to cycle into the university to see if he could get the folks at the telescope to slew to the GRB target instead of their normal observations (not a small thing, this GRB went off on a Friday night in Amsterdam and Galama had a party that he never attended!). Everything worked out, amazingly, and when the telescope pointed to the galaxy they saw a brand new supernova there! So this was the first time that we had any idea of where GRBs came from, and it was the astronomical find of the decade!

Now normally this is a story that means van Paradijs and Galama should be world famous astronomers, maybe even in the running for a Nobel Prize. (As proof a second PhD student who was on the paper, Groot, is now a prof of astronomy in the Netherlands.) That original discovery paper has literally thousands of citations on it. But what happened? Well, the adviser, van Paradijs, suddenly died of cancer just two years later. Galama, even though he could have any position in astronomy he wanted with that discovery, walked away after his astronomy PhD to do another one in economics. Gossip in the institute says he got burned by a girl, and let’s just say knowing the institute’s reputation I don’t find this completely far-fetched.

So one of the biggest discoveries of the 1990s in astronomy’s discoverers is essentially a one hit wonder, and its key players never did anything like that work again.

18.  Marion Bradford published a paper in 1976 that detailed a new procedure of quickly measuring protein concentration. The Bradford protein assay becomes standard in every biology lab in the world, and the paper is cited almost 200,000 times over the next few decades, the third most cited article of all time. Bradford himself took a job in industry and never published anything noteworthy ever again.

19. Edmund Gettier wrote a three-page paper in 1963 mainly to satisfy the administration at his college. He thought it was so terrible that he had someone translate it into Spanish and published it in a single obscure South American philosophy journal, and never published anything else. That paper revolutionized the entire theory of knowledge, which had been largely static for over two millennia.

20. Oleg Salenko was picked for Russia at the 94 World Cup, with only one game and no goals to his name. He scored 5 goals in the one match against Cameroon, setting a new record for most goals scored in a WC match (by an individual). Russia were knocked out in the group. He even won the Golden Boot despite Russia not making it out of the group. He never played for them again. 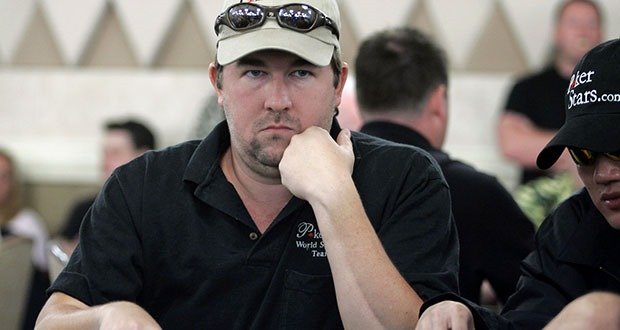 21. Chris Moneymaker. He was working an average office job when he played a $39 online poker game which led him to winning a $10,000 World Series of Poker buyin. He then went on to win the World Series for $2.5 million. His story created the biggest boom in popularity for poker, but he didn’t go on to win much more than that.

22. Wd-40. Up and coming company called Rocket Chemical set out to make a line of rust prevention solvents and degreasers for rockets. On their 40th attempt at a water displacing solution they came up with WD-40 which turned out to have many uses. As its popularity grew they went public and renamed the company after its now only product: WD-40. Yeah they make other stuff too. They have a whole line of degreasers, lubricants, etc. Wd40 is what they’re famous for though.

23. Yuri Gagarin. First man in space, then the Soviets never let him on another space mission because he was considered too important for propaganda purposes to let him die if there was an accident. He ended up dying not long after in an airplane crash.

24. For science, James “Jim” Watson of “Watson and Crick.” He’d be the first person to admit it. He was in the right place at the right time to help unravel the mystery of the structure of DNA, so he did and got his Nobel Prize. When he described his level of intelligence, he said he was at the level of the smartest kid in a high school class, but nothing even close to a genius.

He actually went on to have a very successful career as an administrator and made Cold Spring Harbor Labs the great center of molecular biology research it is today. However, unlike his co-authors and co-laureates, he never did much for science as far as discoveries either before or after the DNA structure work.

25. Lt. Col. John McCrae, who managed to be a one-hit wonder in the world of poetry, hockey, and history.

He was basically a small-time writer and physician who enlisted in the Canadian Expeditionary Force when WWI broke out. While presiding over the funeral of a friend who was killed at Ypres, he noticed the poppies growing near the graves and wrote the legendary poem “In Flanders Fields”.

It made him an instant hit in the world of poetry. The intertwining of death and sacrifice with the poppy was what cemented the Remembrance Poppy, still widely used and displayed over a century later. And two particular lines from the poem made their way into the Montreal Canadiens’ locker room; this quote has been there for years.

McCrae, sadly, would not live long enough to see all of this come to fruition. He contracted pneumonia and meningitis in the field, and died in France in January 1918.