Here’s a look at just how bad the Australian bushfires have scarred the country so far:

1. In total, more than 17.9 million acres have been burned across Australia’s six states — an area which is the equivalent of more than 21,309 Central Parks put together or the countries of Belgium and Denmark combined. To put that into perspective, the 2019 Amazon rainforest fires burned more than 17.5 million acres.

2. Sydney experienced unprecedented levels of air pollution during the Australian bushfires. On the other hand, the air quality of Canberra, Australia’s capital topped the scale at 20 times higher than levels considered hazardous, because of the Australian bushfires. Nasa satellite images show how plumes of ‘black carbon’ have traveled over 11,000km, reaching South America on January 08, 2020. 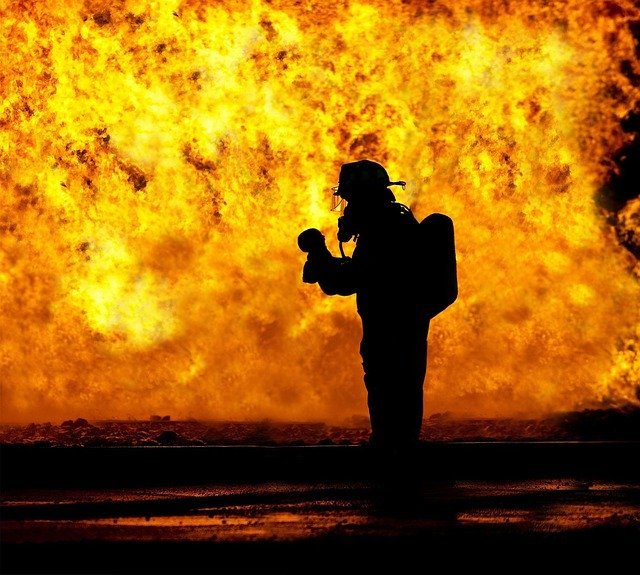 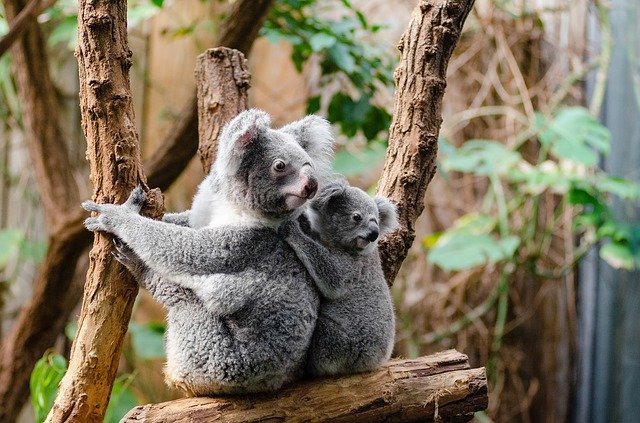 4. One billion animals have been impacted by the Australian bushfires. According to the reports so far, 30 percent of the koala population has been wiped out. Some other reports suggest that koalas are now to be classified as endangered species. And the koalas are only one of the hundreds of species that have been plunged into desperation.

5. 24 people have been killed in the wildfires, out of which reportedly 20 died in New South Wales, Australia’s most populous state. Ten firefighters have been killed while fighting the fires, including several in vehicle crashes. As a matter of fact, the winds are so strong that they have caused a firefighter’s truck to roll over.

7. The blaze has affected a large population of the potoroo, a hare-size wallaby. The animals are crucial for keeping the forest soil healthy. If they’re harmed in the fire, it may be almost impossible to revive some plant species.

Australia has long been admired for its astounding biodiversity, with many species only found in the region and nowhere else in the world. Many of these species are also commercially important. A study is examining how ash from these Australian bushfires impacts marine ecosystems. Heavy metals and other materials found in buildings and cars are finding their way into the ocean via ash, potentially affecting phytoplankton which in turn affects the rest of the marine food web.