Ben Nevis is the highest peak in Scotland. It is located in the Inverness-shire in the Highlands of Scotland and is a popular destination for hikers and nature lovers. Here are 7 facts about Ben Nevis. 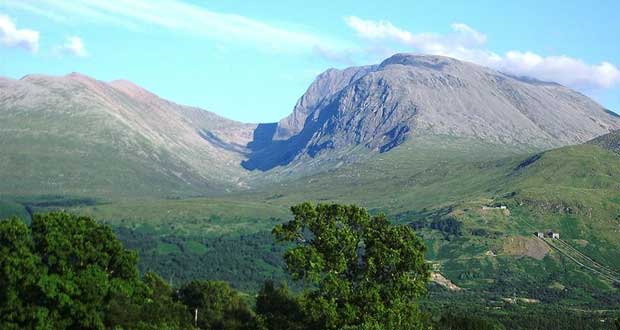 Ben Nevis’s name originates from the Scottish Gaelic “Beinn Nibheis.” In Scottish Gaelic, Beinn means mountain. However, Nevis means God, the heavens, or the clouds. The anglicized translation of this name could be “Mountain in the Heavens.”

2. The highest mountain in the British Isles

Ben Nevis is the highest mountain in Scotland and the British Isles. It stands 1,345 meters (4,413 feet) above sea level. It is also part of the Three Peaks Challenge. 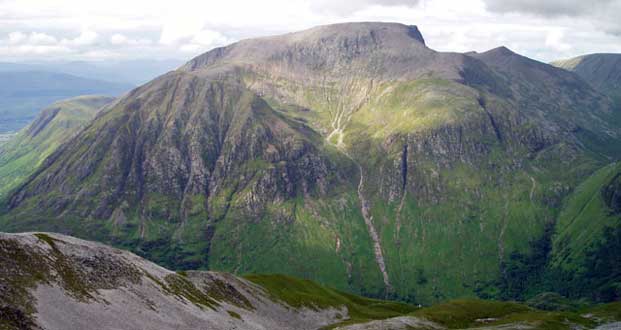 Ben Nevis has the longest and steepest slope in Britain. The steepest flanks rise to about 1,200 meters (3,900 feet) in just 2 kilometers (1.2 miles).

4. James Robertson was the first to climb it

In 1771, James Robertson, a botanist, was the first person to climb Ben Nevis. Another notable people who climbed this mountain are John Williams in 1774. He was prospecting for valuable minerals but found none of his commercial interest. In 1818, John Keats, the English poet, climbed Ben Nevis.

5. The observatory atop Ben Nevis lies in ruins 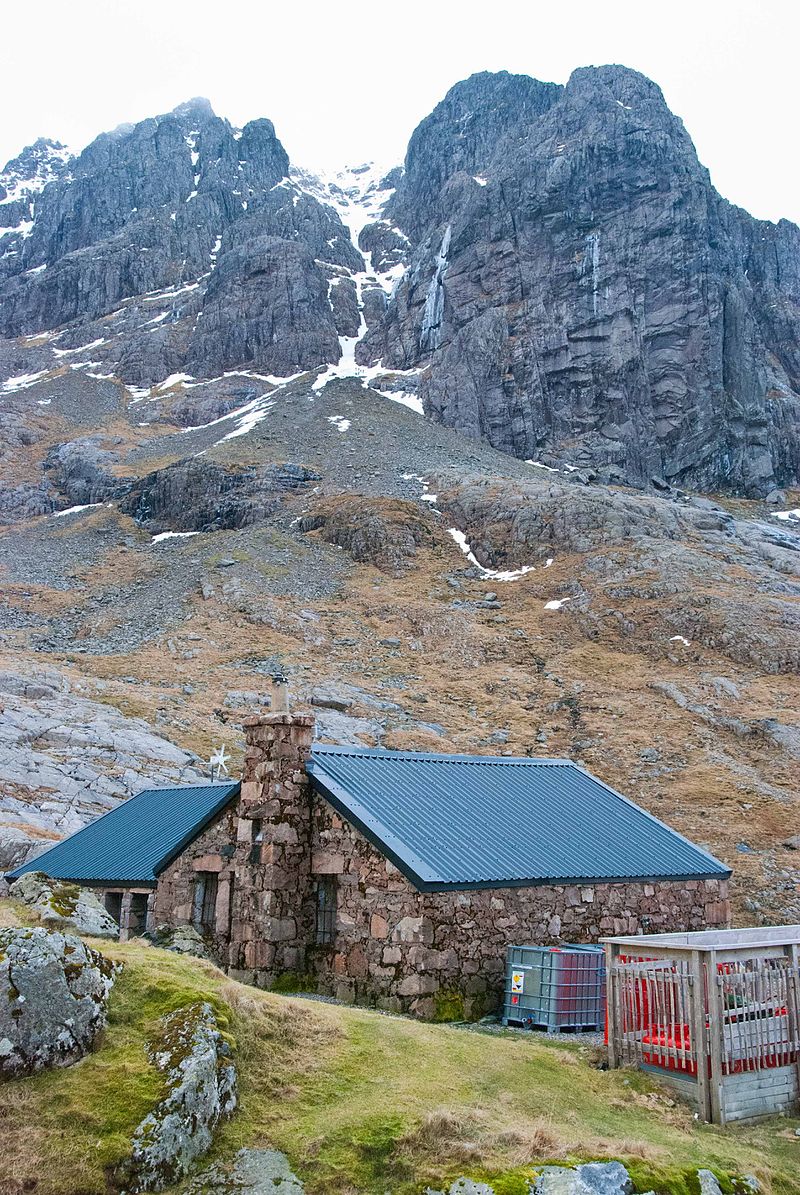 The Ben Nevis Race is an annual event that usually takes place on the first weekend of September. This annual race started in 1895, and many people love to take up the challenge. A maximum of 600 people can participate in this race. The course is 14 kilometers long, and they ascend a distance of 1,340 meters. This race usually takes one and a half hours to finish. 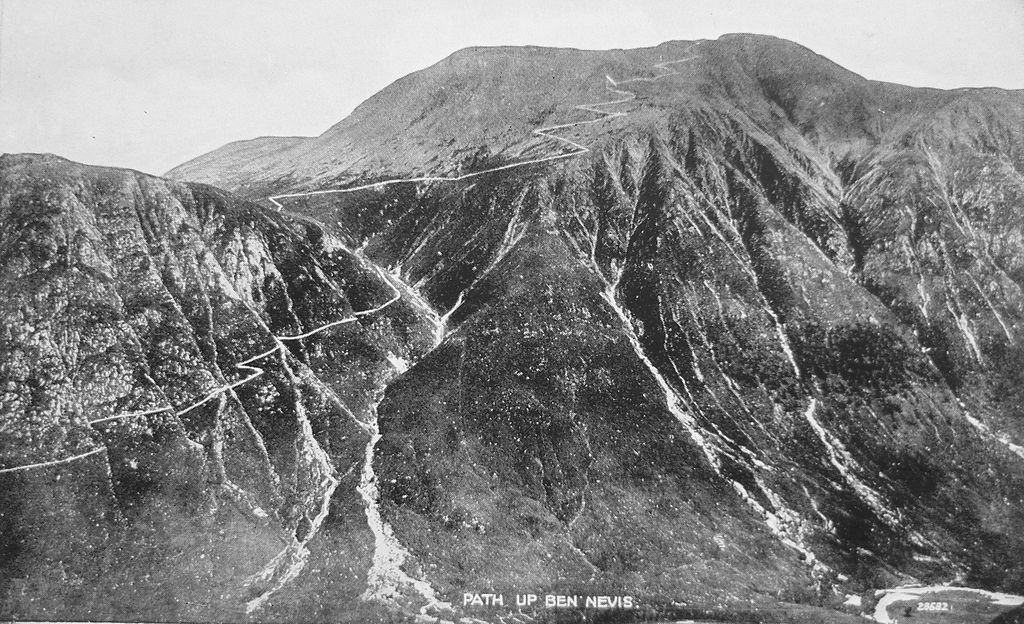 There are different climbing paths to follow on Ben Nevis. The easiest path is the one on the mountain’s west flank. The path that starts at Torlundy is a good pick for experienced hikers who also want to enjoy the amazing views it offers. Rock climbers love the north face. It has many towers, buttresses, pinnacles, and ridges.

Ben Nevis is an iconic mountain and offers a good challenge to those who want to literally, not colloquially, take a hike. Although the scenery may not be visible due to the fog, it is still a good escape and adventure for nature lovers. Are you up for the challenge?