New York is known for the Statue of Liberty, Times Square, Broadway shows, and Law and Order: SVU (dun, dun). But did you know that New York used to be home to one of the largest sugar producers? The Domino Sugar Factory began sugar production in Brooklyn, NY, in 1882 and did not stop until 2004. While the factory stands abandoned, it symbolizes industrialization and Brooklyn’s presence as a force to be reckoned with. 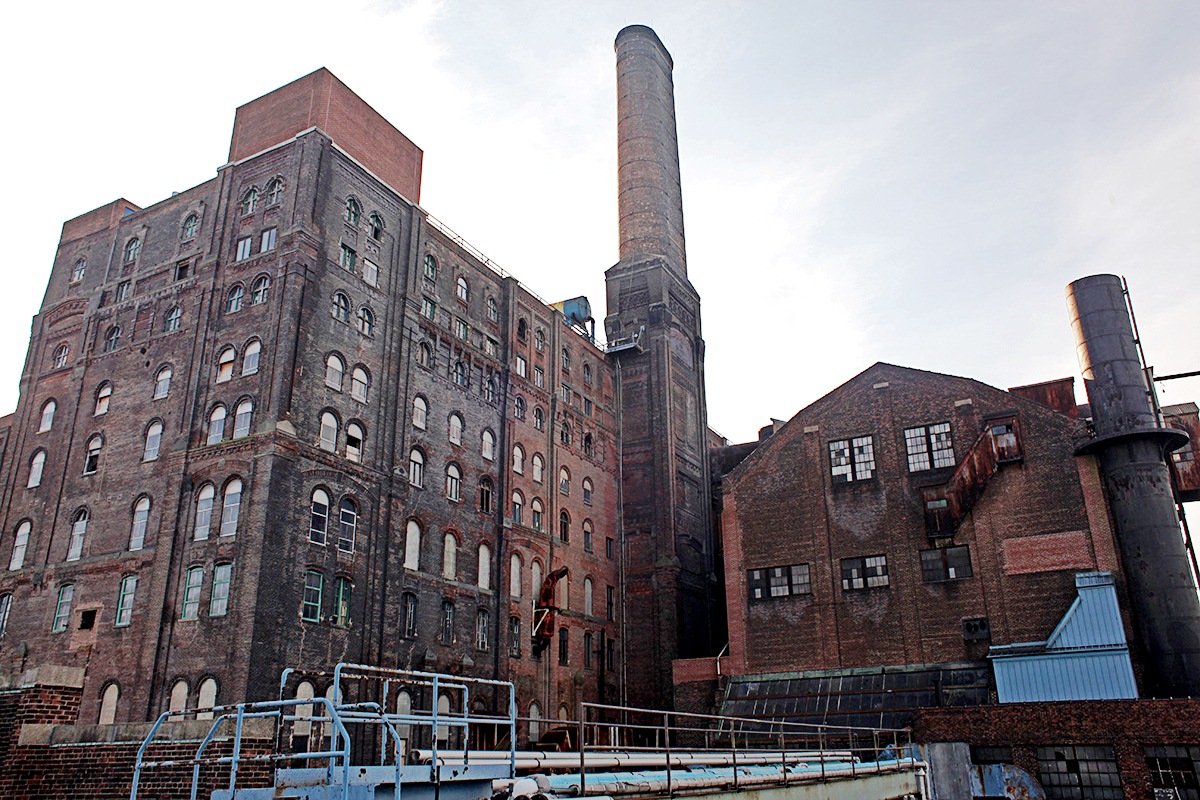 While Domino Sugar is the refinery’s claim to fame ramped up in the early 1880s, the factory produced sugar as far back as 1855-1856. The Havemeyer family established the American Sugar Refining Company. After a devastating fire destroyed the original refinery complex, the Havemeyer family and investors built a new factory in 1882.

With new facilities, the Havemeyer family incorporated the business and began producing Domino Sugar at multiple plants throughout the east coast. The Brooklyn factory was the sugar empire’s crown jewel, and at one time, it was producing three-quarters of all refined sugar in the US. Peak production occurred in 1919, with the eventual decline in production in 1920.

Investors soon purchased the property, and they created plans to revamp the Brooklyn waterfront. Along with the revamp, the New York City Landmarks Preservation Commission (LPC) protected the Domino Sugar Refinery from being demolished. 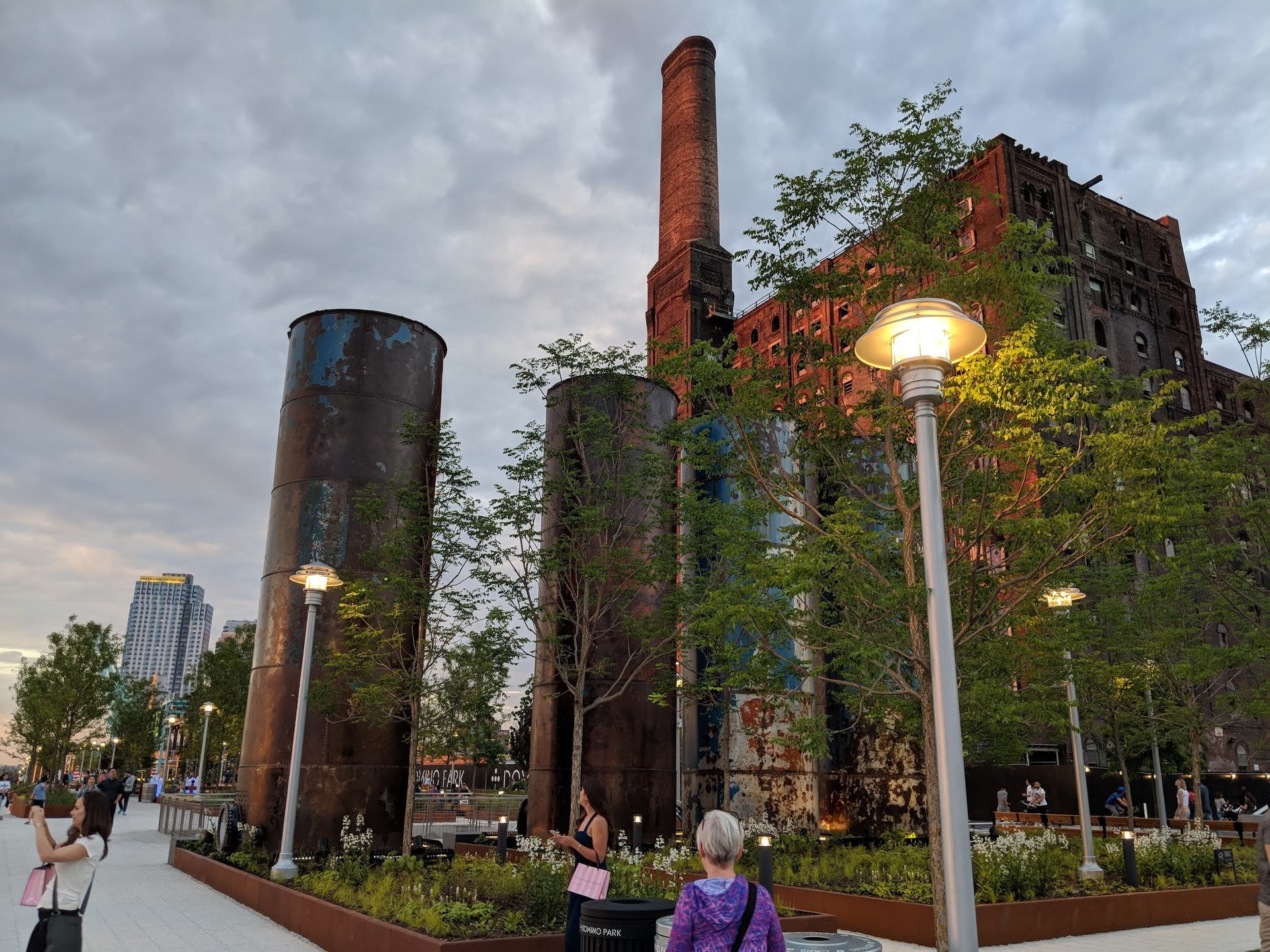 The most welcome addition to the area revitalization was Domino Park. This five-acre park showcases the beauty of the waterfront with the charm of factory machinery, including the original syrup collection tanks. Guests can utilize a dog park, playground, and volleyball court. Salvaged wood, beams, and tracks are used throughout the park as an homage to the legacy and impact the Domino Sugar factory had and still has on the community.

Next time you visit NYC, don’t miss the chance to visit Brooklyn’s abandoned Domino Sugar factory. While sugar production has long ceased, the original Domino Sugar sign still stands as a monument to the former employees and the heritage of sugar in the Brooklyn area. Explore the surrounding area and take in the lingering sweet smells of a time long since past.