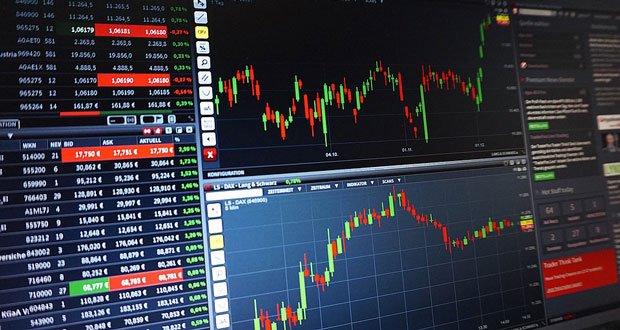 1. After a Federal Reserve interest rate decision in 2013, trades were registered in the Chicago stock market within 2 milliseconds of the announcement. These trades were later found to be insider trading, as this information would take 7 milliseconds to reach Chicago at the speed of light. – Source

2. The US military sends its doctors to Chicago to give them practice for gunshot wounds. – Source

3. In 1891, Chicago issued a challenge to all engineers to build a structure that would surpass The Eiffel Tower. The engineer who won proposed a giant rotating wheel that will lift visitors high above the city. The inventor of this giant wheel’s name was George Ferris. – Source

4. A Chicago high school played Justin Bieber’s “Baby” in between classes in the hallways. As a fundraising technique, they made students pay to stop the song. They raised $1,000 in three days. – Source

5. Juicy Fruit Gum, Pabst Blue Ribbon, Cream of Wheat, the moving walkway, and the movie theater were all introduced at the 1893 World’s Columbian Exposition in Chicago, among other inventions. – Source

6. The St. Patrick’s Day tradition of dyeing the Chicago River green arose by accident when a group of plumbers used green dye to trace illegal substances that were polluting the river. The dyeing of the river is still sponsored by the local plumbers union. – Source

7. Martin Luther King Jr. said he experienced far more hatred in Chicago than he ever did in Alabama or Mississippi. King took part in the Chicago Housing Movement in August 1966 with thousands of local whites jeering, throwing bricks, and displaying Confederate and Nazi signs all over the city. – Source

8. One year the University of Chicago’s annual scavenger hunt included the impossible task of building a working nuclear reactor, which one team did in their dorm room. – Source

9. Onions are the only commodity banned from futures trading in the United States. The Onion Futures Act was passed in 1958 after two traders cornered the onion market in Chicago controlling 98% of all available onions. – Source

10. Chicago has a large pack of coyotes that patrol the city, hunting rats. – Source 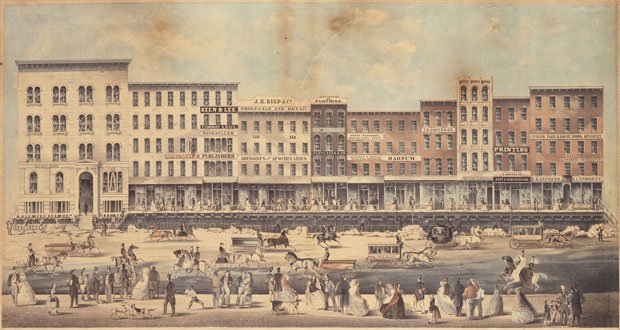 11. In the 1850s, the entire city of Chicago was raised 5-10 feet with hydraulic jacks to improve drainage and make room for water and sewer lines, in response to outbreaks of typhoid fever and cholera. – Source

12. In 1981, the Chicago fire dept. tried to kill a stuntman climbing the John Hancock Centre by spraying him with fire hoses while he was 37 floors high. – Source

13. The rarest motorcycle in the world was found behind a brick wall in Chicago and has engine technologies well ahead of its time. The “Traub” is still running to this day. – Source

14. In 1979, tens of thousands of rock fans gathered at a Chicago stadium to destroy disco vinyl. That day became known as “the day disco died”. – Source

15. Chicago had a huge heatwave in 1995 that killed hundreds, and that 41 victims’ bodies were never claimed. They were buried in a mass grave in Homewood, Illinois. – Source 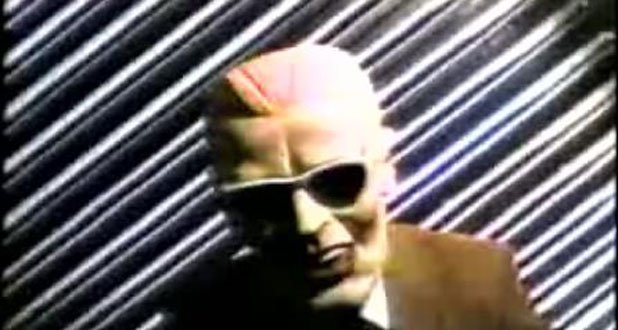 16. In 1987, two Chicago tv stations were hijacked by an unknown pirate dressed as Max Headroom. – Source

17. The City of Chicago banned the sale of Fois Gras (livers of Force-fed duck/goose) in 2006 with a $250-$500 fine for violating it. Some Chefs violated the law and sued Chicago to be allowed to continue. Other, smarter chefs, gave Fois Gras away for free since the ban was on selling it. – Source

18. There is a hanging display in Chicago of 58,226 dog tags of every American soldier killed in Vietnam. – Source

19. In Chicago, in 1918, one hundred waiters were taken into custody for poisoning the drinks of people who tipped them poorly. – Source

20.  Chicago skyscrapers have to keep their lights off at night twice a year to keep the 5 million migrating birds from becoming disoriented and dying. – Source

22. The Virgin Hotel in Chicago has no check-in desk; it uses a smartphone system in which you scan a QR code and retrieve your room key from a vending machine. The personal comfort assistant app named Lucy can order more pillows, control room temperature, and coordinate messages with hotel staff. – Source

24. Chicago, “The Windy City”, got that nickname not because of its weather, but because of its politicians bragging about the city to win the 1893 World’s Fair. – Source

25. A large percentage of WWII aircraft carrier pilots were trained in Chicago, and hundreds of training planes crashed in Lake Michigan. – Source 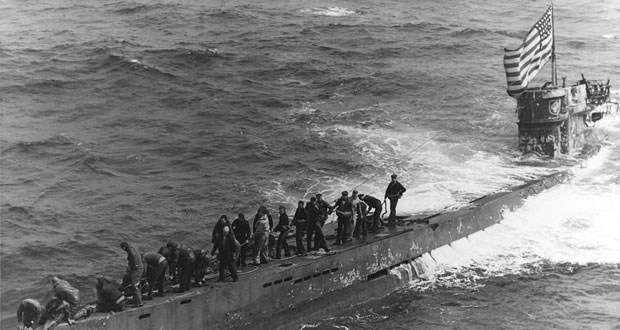 26. A Chicago museum keeps a real U-boat in its basement. – Source

27. A population of feral parakeets originally from South America lives in Chicago, Illinois, in a region known for its harsh winters. – Source