In 1814, Francis Scott Key wrote that America was “The land of the free and the home of the brave.” But if Key were alive today, he might think twice before reciting those glorious words.

Don’t get me wrong, America is a great nation, and compared to many the world over, it might be one of the best. But while America has been a champion for freedom and democracy, some decisions made by the nation’s leaders didn’t go as planned. This has made America, for several countries, an unwanted intruder that leaves things worse than they were before.

Which makes us wonder if American assistance ever resulted in a stable country.

One Dictator, One War 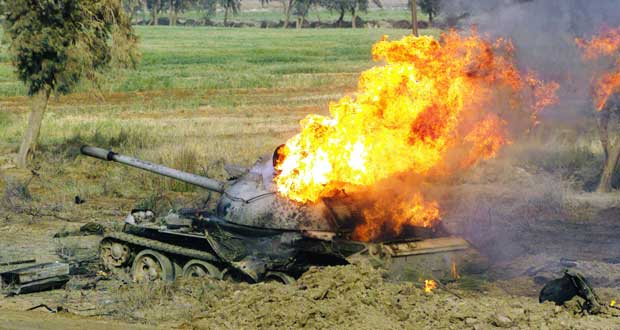 Before 2003, Iraq was divided on ethnic, religious, and political fronts, with Saddam Hussein ruling over a nation in turmoil. But when the United States intervened to remove him from power, the nation fell deeper into despair.

While the dictator was removed from power, Iraq didn’t necessarily become more peaceful, united, or secure. The war led to massive casualties, soldiers and civilians alike. The war only succeeded in creating chaos.

Fuel to the Fire 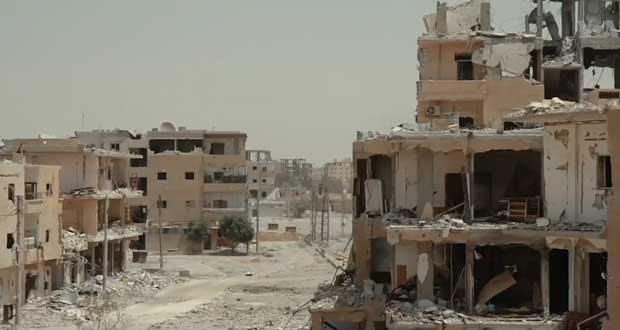 Syria has been making headlines over the past decade with the nation’s people seeking refuge abroad after intense warfare in their country. Through the CIA and US troops, America armed and trained Syrian rebel fighters as they battled with Bashar Al-Assad’s forces. As the war escalated, America and its allies amplified their efforts by sanctioning airstrikes against the Syrian government.

The Horn of Africa Cries 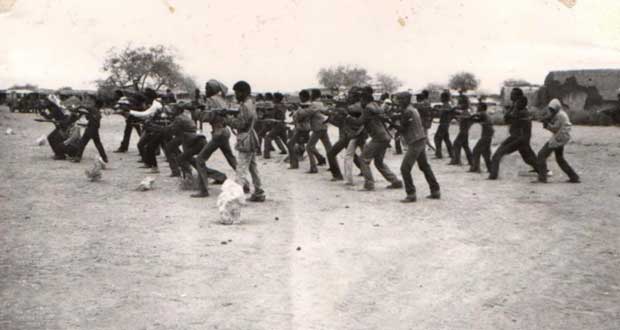 As the US-led the UN raid on Mogadishu, scores of American soldiers lost their lives in bloody confrontations. These conflicts resulted in massive civilian casualties. While America withdrew its forces from Somalia after six months, the country is still feeling the effects of the raid, with millions displaced. 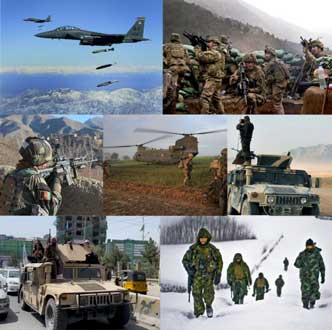 The Afghanistan war started as a mission to topple the Taliban regime and deliver justice to Osama bin Laden after 9/11. But as history shows, foreign intervention was incredibly problematic. America started a two-decade-long war that it didn’t button up too well.

With thousands of American, Afghan, and Taliban casualties, including countless civilian lives lost, the protracted war generated unintended consequences. American assistance to the Afghan people turned bitter and the effects of it are still unfolding. The Taliban released statements claiming that they won against the Americans. But with that many lives lost, it’s hardly anyone’s victory. 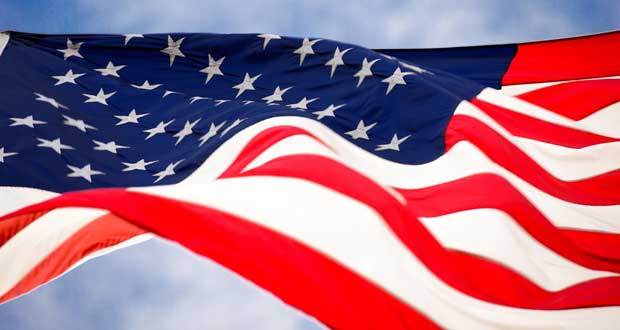 While military assistance has not been America’s foreign policy strong suit, the nation’s achievements in non-military assistance tell a different tale. As one of the world’s wealthiest nations, America leads in foreign aid, with recipients receiving money, commodities, and technical assistance.

Some positive impacts of US foreign aid include the reduction of extreme poverty, maternal and infant mortality, as well as the successful fight against smallpox and HIV/AIDS. American assistance has helped millions experience the beauty of economic progress and stability.

So, does America help or hurt? The answer is two-sided. When directed towards military assistance, American support has led to chaos, death, and prolonged instability. It seems that post-WWII, we just can’t get it right.

However, it comes to non-military efforts, the effects are positive. America’s non-military assistance contributes to progress, stability, and peace, making the world a better place to live.