Most of us, if not all, have seen the distressing photographs of seabirds coated in oil after an oil spill. Some, fortunately, are saved after a thorough cleaning, but the impact of an oil spill reaches far beyond dirty seabirds.

Oil sticks to everything it comes into contact with, from a bird’s feathers to plants, pebbles, and sand. When oil mixes with water, it results in a ‘mousse.’ Mousse is thick and foamy and increases the volume of the spill. When oil sinks, it damages underwater ecosystems, killing or hurting fish and small organisms. In this way, oil enters the food chain.

When marine animals swallow oil, the effects are often dramatic. The oil can kill them, cause changes in their reproductive cycle, and slow their growth rates. Depending on the severity of the spill, marine creatures may become too contaminated for human consumption.

Meanwhile, the undersea ecosystem can be severely compromised, sometimes reaching a point where the entire system collapses, corals and microorganisms die, and the shellfish and fish that depend on them follow suit.

Birds and Other Animals 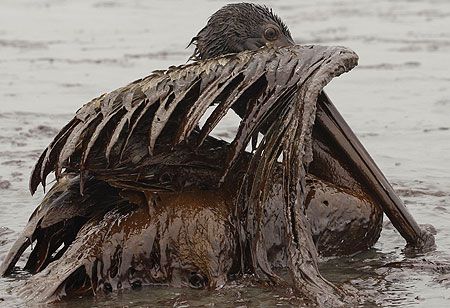 If stained by oil, birds and other animals instinctively try to clean themselves. Ingesting even a small amount of oil can kill them. Even animals that have not come into direct contact with the oil can ingest it by eating contaminated prey. 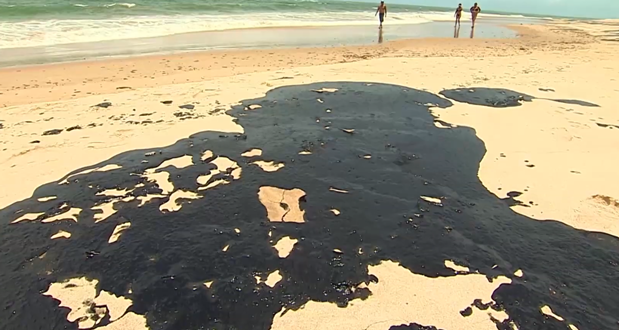 After a serious spill, the shoreline can be severely contaminated. Oil mixes with sand and forms clumps of messy residue. Each incoming tide brings more oil and worsens the situation. Shoreline habitats such as tide pools become uninhabitable.

When the Exxon Valdez sank off Alaska in 1989, the resultant oil spill affected 1,300 miles of coastline. The estimated cost of the cleanup operation was over $2.5 billion. Doctor Jeffrey Short, Pacific Science Director for Oceana, testified before the House Committee on Natural Resources in 2009. He estimated that cleanup operations only recovered some 8% of the spilled oil at sea. 50% had ended up on beaches and the rest had either evaporated or floated off to sea. 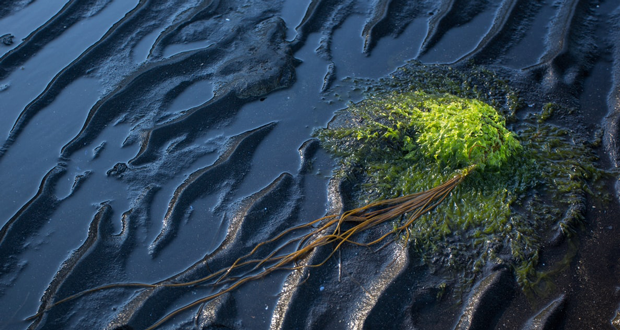 After a spill, authorities can, and often do, declare entire areas off-limits for commercial fishing. Even when the affected area has been cleaned, commercial fishermen may discover that the species they depended on have disappeared. They may have died or migrated as their prey disappeared.

The fishing industry was severely affected by the Deepwater Horizon oil spill in 2010. The closure of fishing waters and decreased demand for products from the region significantly impacted the Gulf fishing industry. 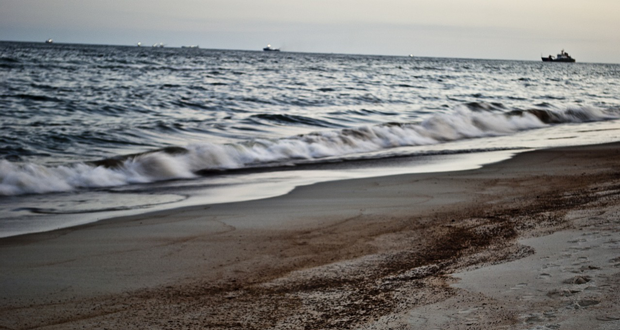 In many coastal communities worldwide, the two main sources of revenue are fishing and tourism. In 2002, when the Prestige oil tanker sank off the Galicia coast in northern Spain, it carried 77,000 tons of oil. Tourism, one of the staple industries of a poor region, was hit hard. Nobody wanted to spend their summer vacations on a polluted beach. 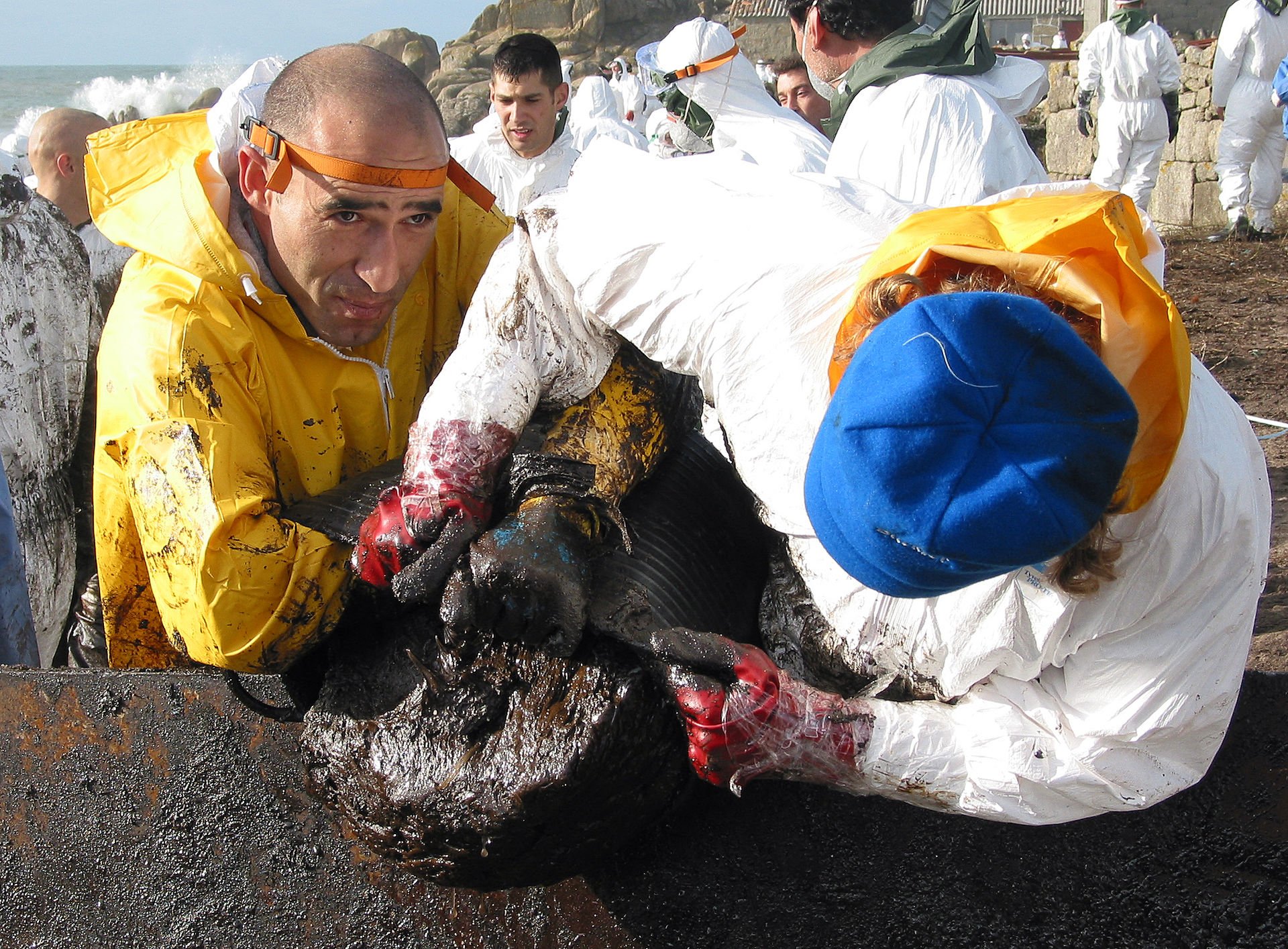 In many cases, the Prestige spill in Galicia is a good example, volunteers and military personnel carried out much of the onshore cleaning, thus reducing much of the cost of this aspect of the cleanup operation. However, collecting oily clumps of sand on beaches is only a small part of the total process. Stopping leaks and scooping oil out of seawater call for very expensive specialist equipment and personnel.

Oil spills are generally caused by accidents or weather, and the severity depends on various factors such as the amount spilled, the type of oil, location, and the time of year. Responsible authorities need to heavily regulate transport and drilling and ensure compliance.

Why Does Your Eye Twitch?