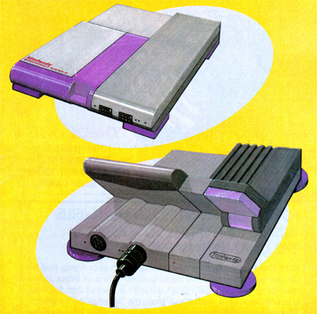 31. When Super Famicom (SNES) first launched in Japan, Nintendo had to ship the consoles in the middle of the night, so that the Yakuzas (gangsters) couldn’t rob them – Source

33. In Japan, they have something called the “Happy Monday System” where they aim to place as many state holidays as possible on Mondays in order to give those with five-day work week three-day weekends. – Source

34. There exists a sword, a jewel, and a mirror that are all over 1,000 years old and extremely sacred to Japan. They are so important that their locations are theorized, but not confirmed. Their last sighting was in 1993 during Emperor Akihito’s enthronement, but even then they were wrapped in packages. – Source

35. The Japanese word, “Bushusuru,” was coined after George H.W. Bush publicly vomited on the Japanese Prime Minister during a formal state dinner in 1992. The word literally means “to do the ‘Bush’ thing or to vomit.” – Source 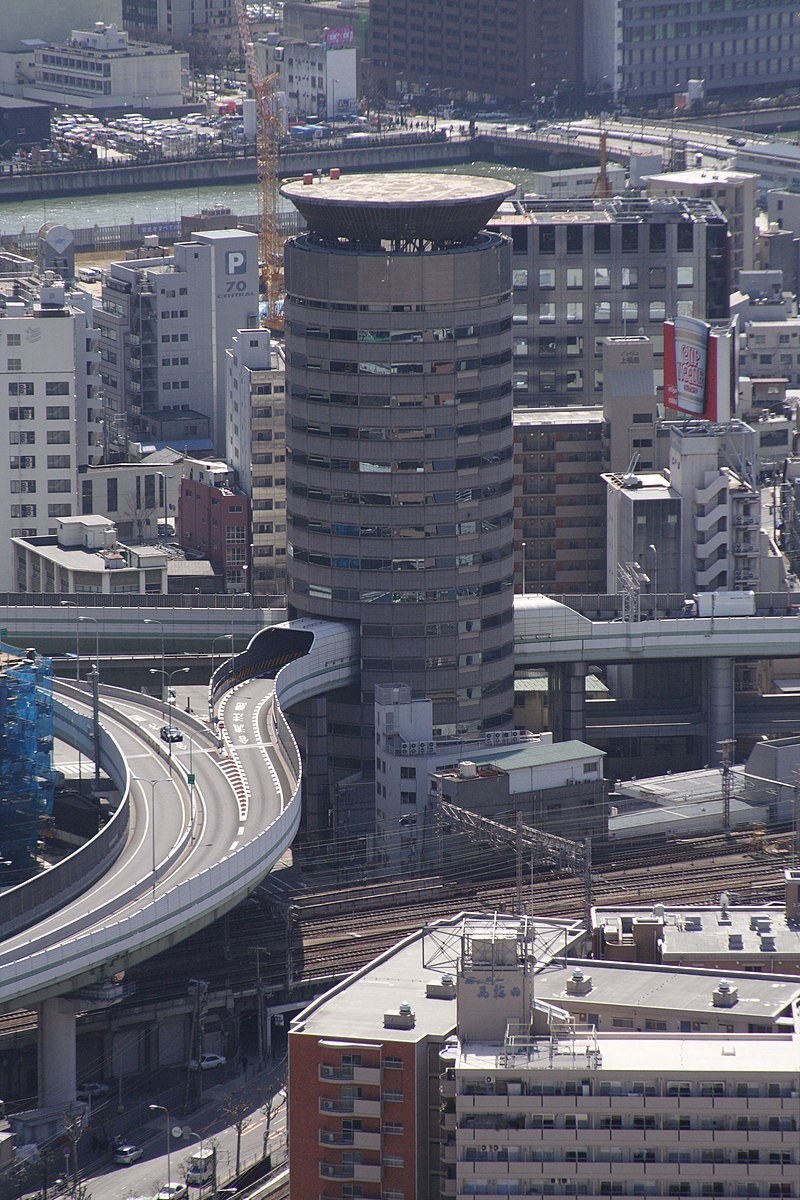 36. The 16-storey Gate Tower Building in Osaka, Japan has a highway passing through its fifth, sixth, and seventh floors. – Source

37. Japanese trains are so punctual that any delay over five minutes usually incurs an apology over their PA system and a “delay certificate” to passengers on their way to work. When trains are delayed for an hour or more, it may even make the news. – Source

38. It is against the Japanese constitution to declare war. They are also not allowed to maintain armed forces with a war potential. – Source

39. The Hanshin Tigers baseball team of Japan is believed to be cursed by KFC founder Colonel Sanders for throwing his storefront statue into the river by Hanshin fans while celebrating their team’s victory in 1985.- Source

40. When the Japanese government tried to check in on their oldest citizens, they found most of them were dead or missing and their children still cashing their parents’ pension checks. – Source 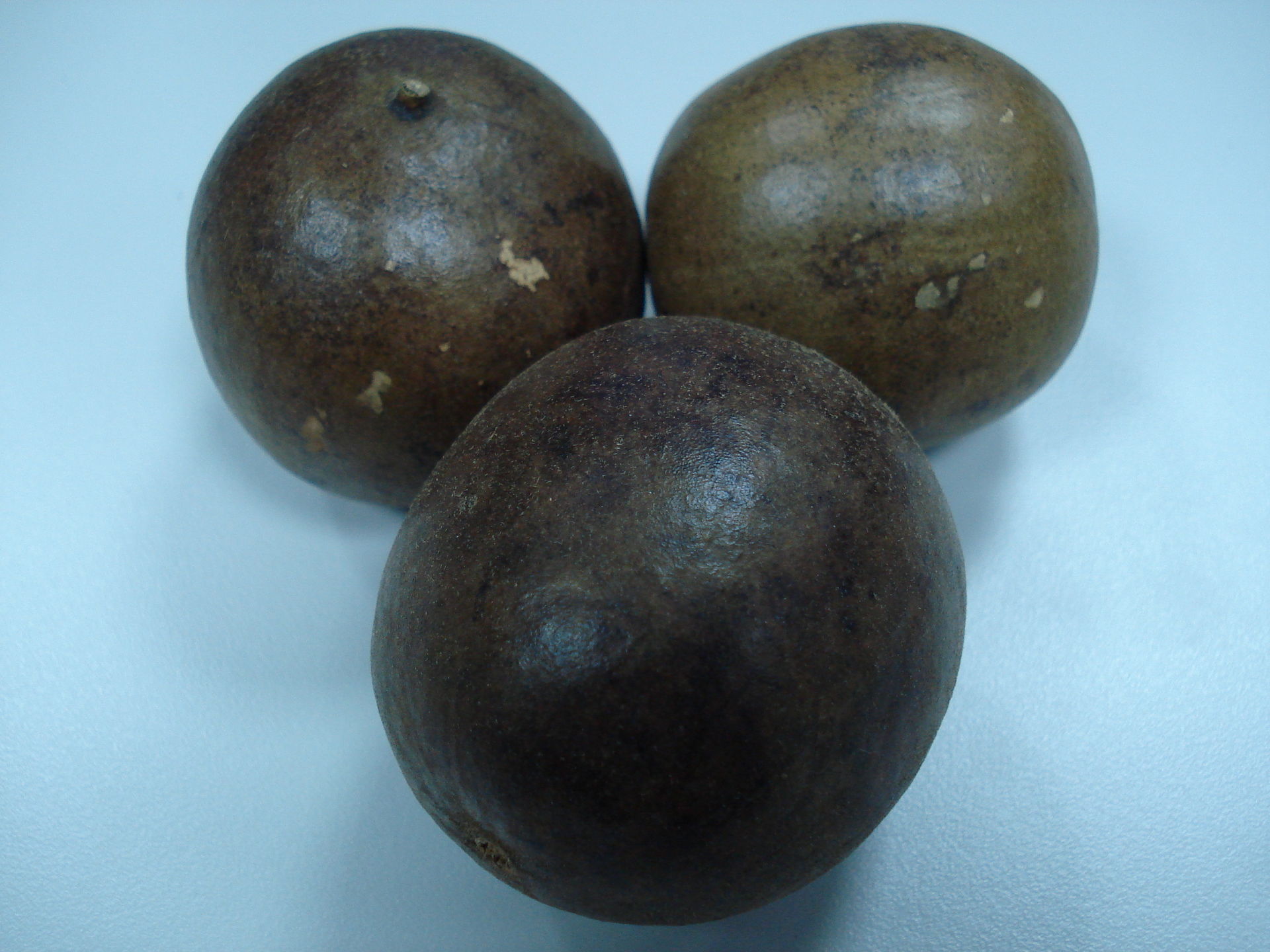 41. Siraitia Grosvenorii is a fruit that is grown widely in Japan. Its extract is 300 times sweeter than sugar and is used for treating diabetes/obesity. – Source

42. In Japan, they sell square watermelons to fit better in a refrigerator – Source

43. Seismometers along Japan’s coast detected the 2011 earthquake and they stopped all bullet trains from operating. Only one train, a test train without passengers, derailed. – Source

44. There are more vending machines in Japan than the population of New Zealand – Source