The majestic mountain, K2, lies in the northwestern part of the Karakoram range. Its actual location lies on the Pakistan – China border. It’s the second-highest mountain peak on earth after Mt. Everest. Being one of the few peaks that rises over 8,000 meters, it has many fascinating facts associated with its name. 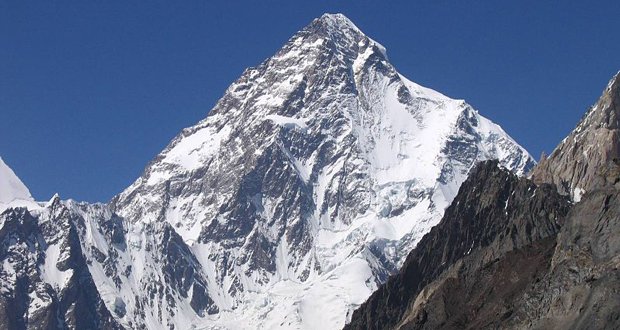 K2 has quite a lot of nicknames, but its original name was given by surveyor Thomas Montgomerie. The ‘K’ stands for Karakoram and the ‘2’ was added because it’s the second peak discovered in that area. The other peaks discovered around it are named K1, K3, K4, and K5.

Being an elite member of the eight-thousander club, it’s one of the most dangerous mountain peaks you can climb. In fact, it has the second-highest fatality rate with a death toll of around 22%. The only one to beat it is Mount Everest in Nepal and Tibet.

Thanks to K2’s difficult terrain, It was referred to as “Savage Mountain.” This term was first coined by American mountain climber George Bell. 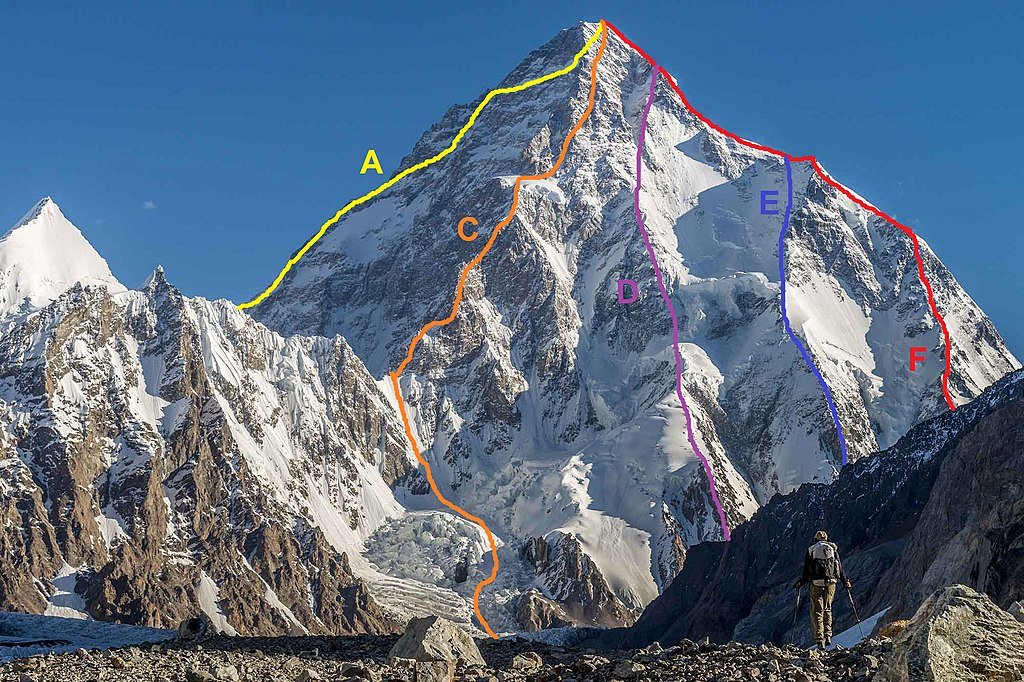 The best weather to climb mount K2 is from April to October. The first successful expedition to climb K2 during winters happened on January 16, 2021.

The first woman who climbed K2 was Polish climber Wanda Rutkiewicz on June 23rd in 1986. Making the trip without oxygen, two of her fellow climbers died on the trip down. Wanda also happened to be the third woman to climb Mount Everest. 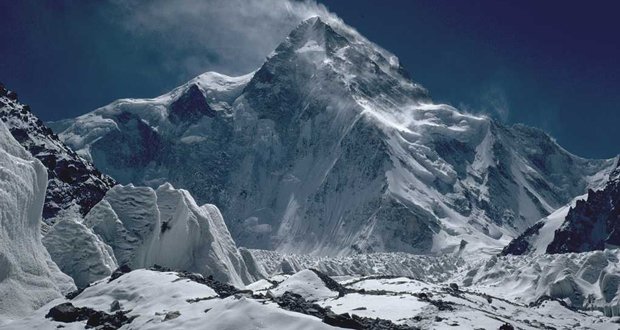 While the north side of K2 has been used to climb by several mountaineers, nobody has been successful at reaching the top using that route.

The oldest person to ever summit K2 was in 2004 when a Spanish climber named Carlos Soria Fontán braved the mountain at 65. 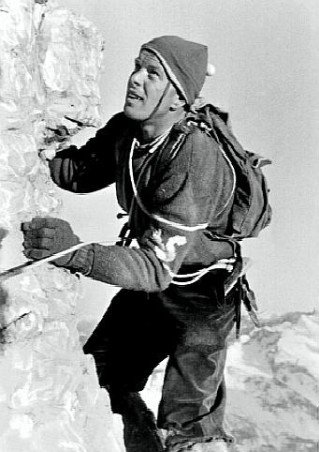 The first serious attempt to reach K2 was made in 1902. It was made by an Anglo-swiss expedition team. However, the first successful ascent to the mountain K2 was done by an Italian expedition on 31 July 1954.