Online poker is a relatively new way of winning and losing money. Due to the low commission rates of the digital house, it has become an attractive option for those looking to make money without doing regular work. Commission rates range from 1% to 10%, which compares well to horse racing. This allows players to win huge amounts of money in a short space of time, which only increases the appeal of the game. Online poker went through something of a surge a few years ago because it gave players an opportunity to play without having to travel to the local casino. But who are some of the biggest winners in online poker history? 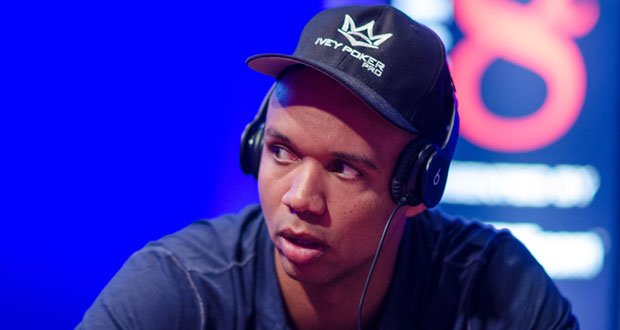 Someone called AAAArthur won $1.2 million USD in March of this year. There were 93,016 entries in the Poker Stars tournament, so it just proves that online poker is thriving during the current crisis. This isn’t surprising as the gambling websites have a captive audience during this unique experience and difficult time. However, Phil Ivey is still the biggest winner overall at $19.2 million USD. But the game played out a defining moment when Patrik Antonius had his historic payday. 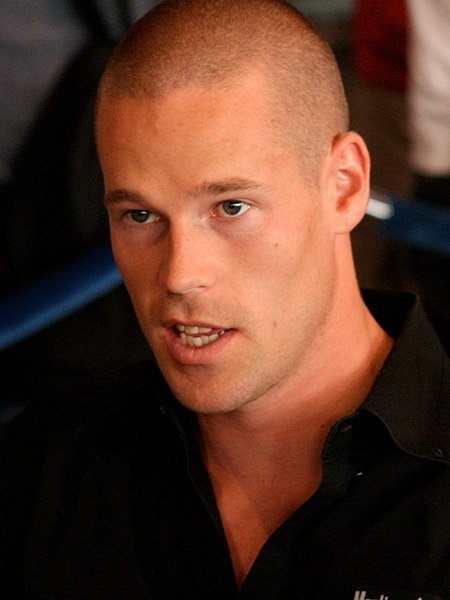 This wasn’t even the highest amount ever won in online poker. Patrik Antonius won more than $1.3 million USD back in 2009. On that occasion, he beat Viktor ‘’Isildurl1’’ Blom. It shows how much money can be won by sitting in a chair playing a card game online. This was tremendous advertising for the game itself as people are drawn in by the seemingly easy riches that can be won by playing the game. The lack of titles to Antonius’ name is a non-issue as winning money is the object of the exercise. It was actually through his passion for tennis that he was introduced to online poker because his fellow tennis players were playing the game in the dressing room. Over the course of his life, he has now won around $12 million USD in profits from the game. 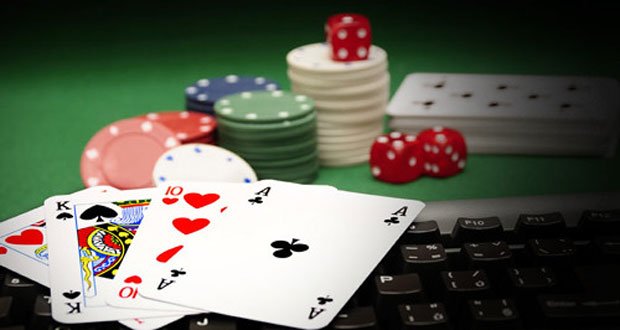 Let’s go back and see what happened on the day of his big win. Blom had been on a roll and perhaps was a victim of his own overconfidence. They were playing Full Tilt Poker. As they played, Blom lost $1,356,946 to Antonius. But the good news is that both players are both millionaires from playing. Blom is from Sweden, so this was a cross-border rivalry as well. Since Scandinavians spend so much of their lives indoors, it’s no surprise that they have become dominant in the game itself. Antonius’ wife, Maya Geller, is also a professional poker player but has won only $30,000 USD in her life. It is remarkable how much psychology plays in the game which is made up of mathematically probable choices. It is this ability that defines the best players and it is a part of the immense appeal of the game.

What Will Happen to Online Poker? 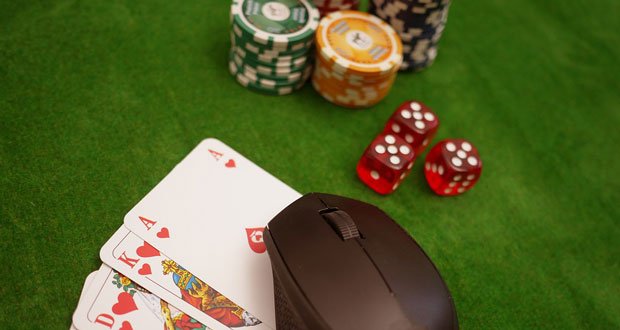 We’ve come a long way from the days where gamblers had to get creative to hide from the law. In my home state, an old plane was flown outside the state’s boundaries so poker players could play legally on the flight. But we have to wonder about the future of online poker. Is it just a trend, surging now from quarantines and stay-at-home orders? or will it prosper into the future?

States in the U.S. are tending to legalize the game because of the revenue benefits. More and more governments are seeking extra revenue from any source that they can. It doesn’t quite have the hype factor that it had a few years ago, but that was always going to be the case. To survive the fall from being hyped up for so long, a product or service must have substance. In essence, can the game market itself on its merits alone?

But as we know, success sells. And online poker does a great job of advertising its most successful participants. As long as it keeps this up, then it’ll remain a successful industry. The realization that poker can be played across the world all the time over the internet has been a monumental change in the world of gambling.

What is the single worst movie you sat through hoping it would get better, but didn’t?