Space travel has come a long way since the Soviets launched the first artificial satellite into space, Sputnik 1, on October 4th, 1957. Whereas before, humans only dreamed about space, over the years, rockets powerful enough to reach impressive orbital velocities have been developed by NASA as well as other space agencies, turning space travel from a dream to a reality and making it possible to send astronauts to the moon, or to Mars and other places deep into space.

In 1961, President John F. Kennedy of the United States of America set a national goal to “ Land a man on the moon and return him safely to earth within a decade” That goal was later achieved by astronaut Neil Armstrong, a seasoned pilot on July 20th, 1969 when he first landed on the moon. According to Neil Armstrong, landing on the moon was “ one small step for man and one giant leap for mankind” Some of the largest rockets ever built include: 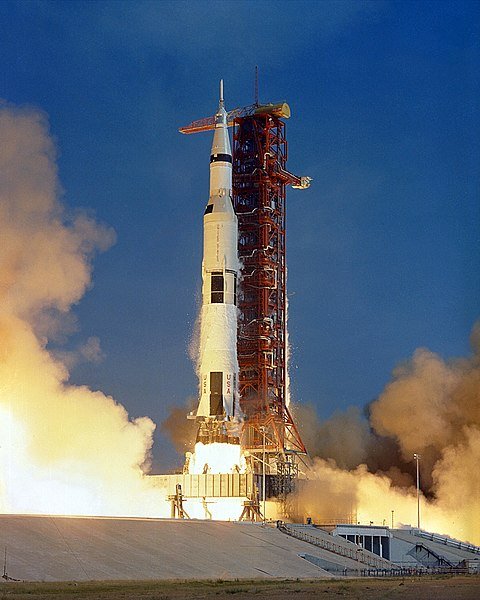 Standing at 363 feet high and weighing an incredible 6.5 million pounds when fully fueled, NASA”s Saturn V is a powerful giant rocket to reckon with. It was successfully launched a record 13 times and was also was used to launch American astronauts to the moon between November 1967 to May 1973. The Rocket was able to launch payloads of up to 45 tons to the moon or 120 tons into Earth orbit. 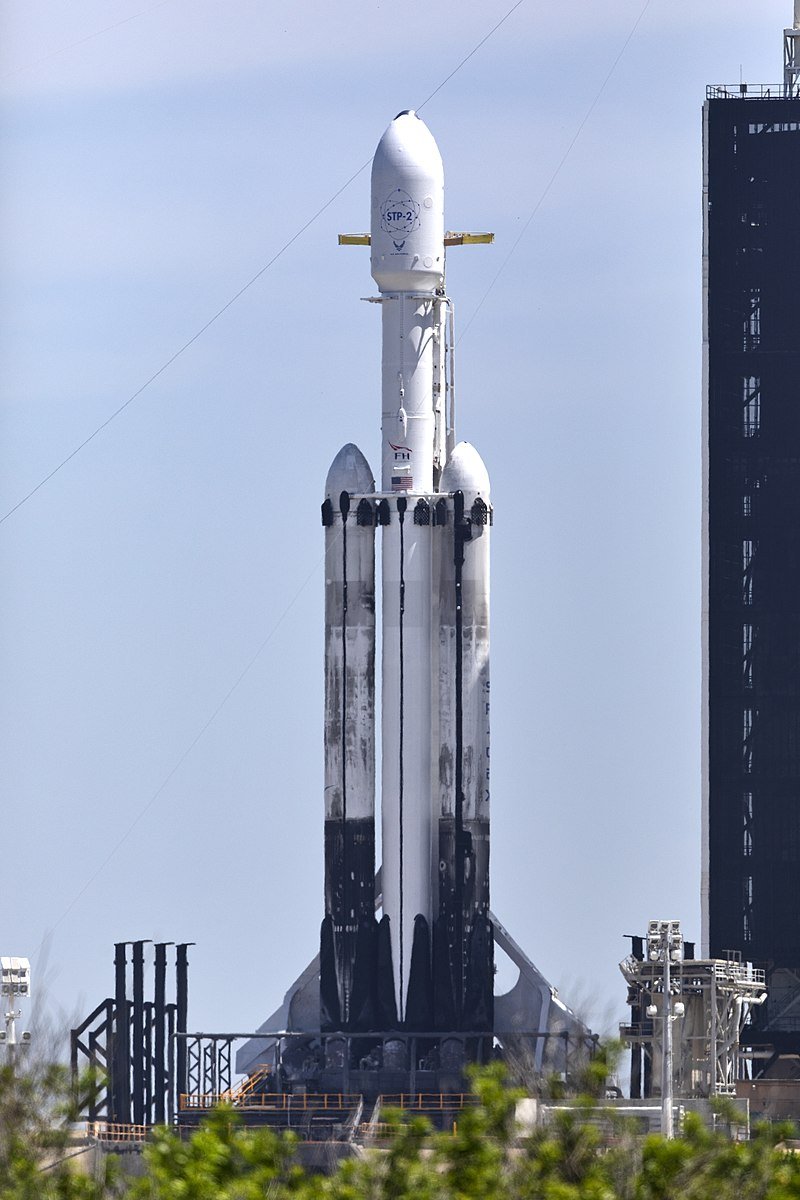 Space X’s Falcon Heavy rocket, flown from February 2018 to the present time, stands at 229.6 feet tall and is currently the most powerful rocket of the 21st century maintaining a lift-off thrust of 5 million pounds, with each reusable booster producing 1.7million pounds of thrust. The boosters can also be landed after separation. 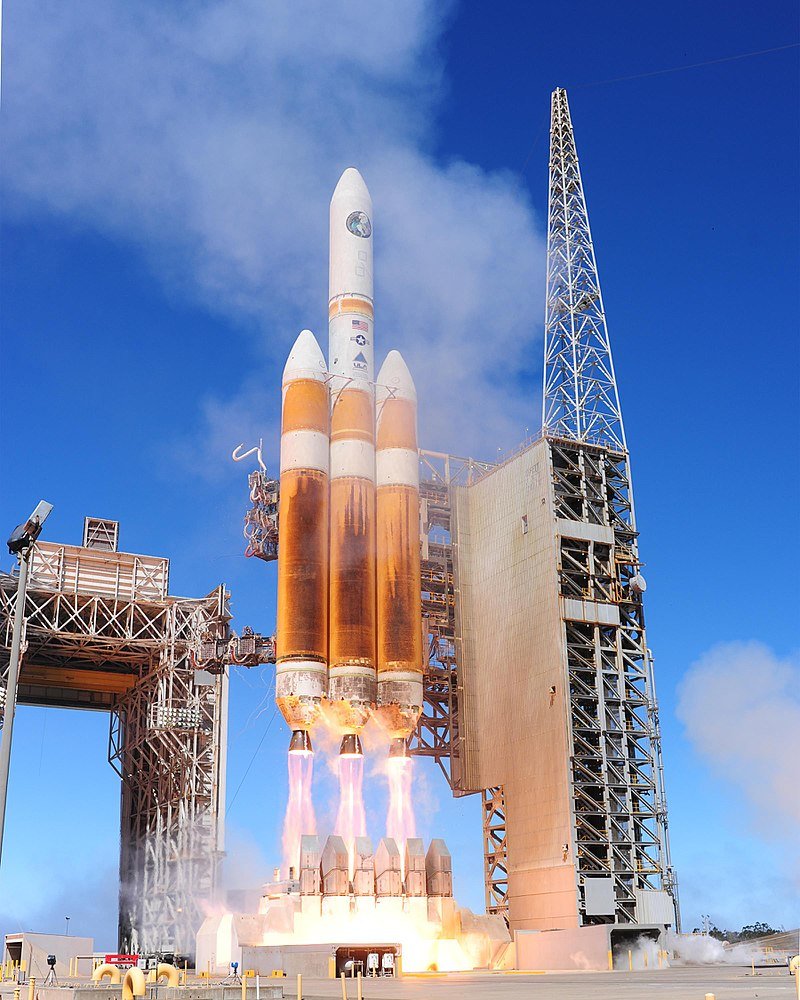 The Delta IV Heavy, a powerful member of the Delta rocket family, is part of a group of three boosters called a common booster core. It stands at 235 feet tall and is also able to launch payloads of up to 63,470 pounds to low-Earth orbit. 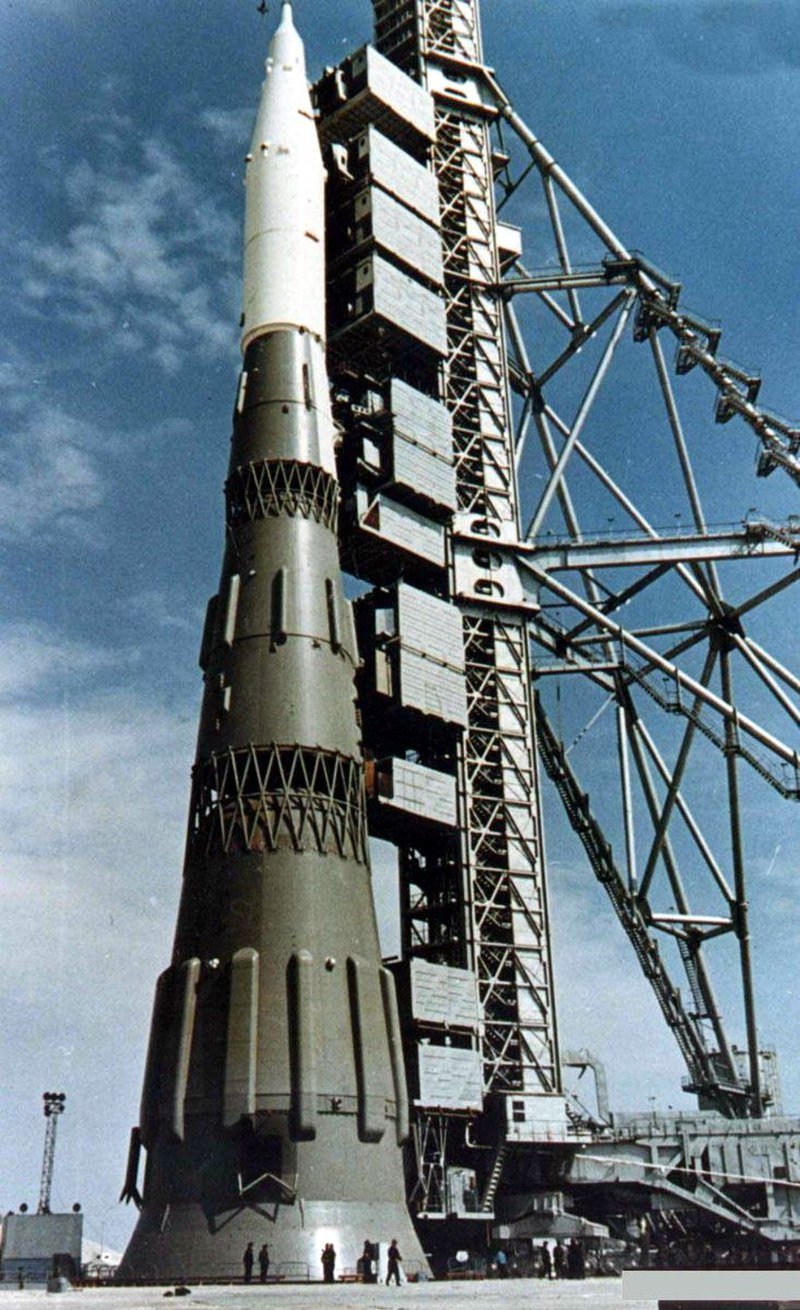 The ill-fated former Soviet Union’s N1 rocket, designed to launch cosmonauts to the moon, stood nearly 345 feet tall. It weighed 6.1 million pounds during launch, but unfortunately, never successfully reached space owing to the fact that it exploded on all the four attempts that it was launched. 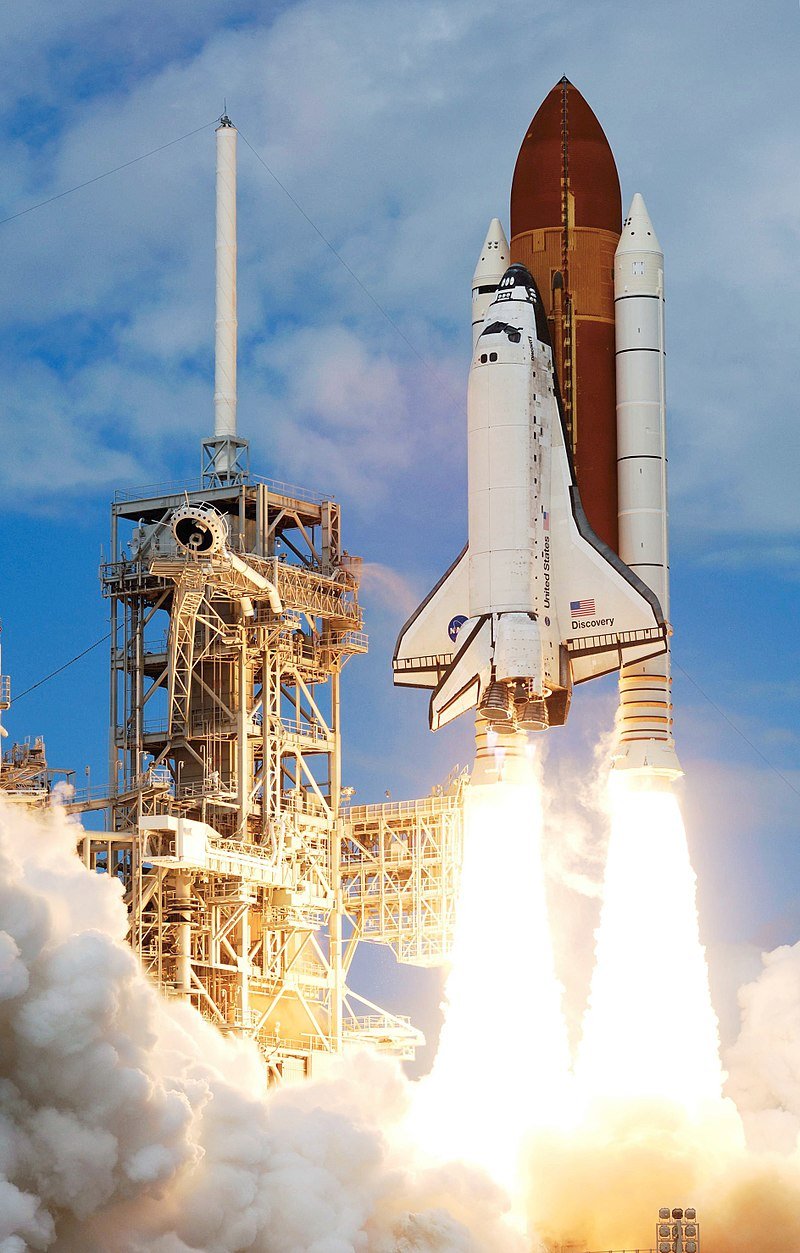 NASA’s space shuttle has a 30-year flight history having flown from April 1981 to July 2011. Standing at 184.2 feet tall on the launch pad, the space shuttle is the only spacecraft that is capable of launching extremely huge segments of the International Space Station. It has a maximum payload of 60,000 pounds to low Earth orbit.

There are three NASA Space shuttles currently in the museum today namely the Discovery, Atlantis and the Endeavor. The space shuttles have launched a record 135 times since April 1981. There were, however, two failures with the space shuttles where the Shuttle Challenger with seven astronauts on board were lost in January 1986, while shuttle Columbia was lost during re-entry to earth in February 2003. 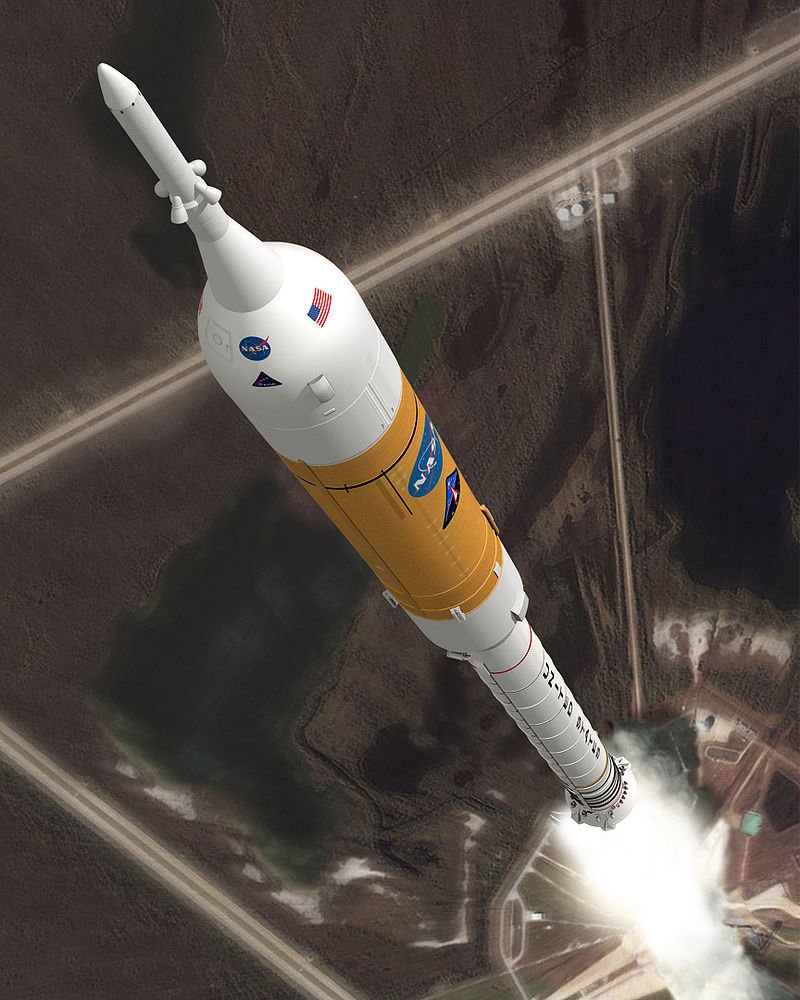 Regarded as the tallest rocket so far to launch in the 21 century, NASA launched the Ares 1 rocket in the year 2009, on a mission to test NASA’s design meant to launch the Orion crew on moon capsule. The Ares 1 rocket stood at 327 feet tall. The Ares 1 only made one trip as the moon-oriented Constellation program was canceled in 2010.

This rocket, designed to launch crewed spacecraft, was developed by the Soviet Union before the Union fell and it flew in May 1987 to November 1988. It stood at 190 feet tall and was launched only twice, succeeding on the second attempt to carry unscrewed Buran spacecraft into orbit. Energia had a maximum payload of 220,000 pounds to low Earth orbit.