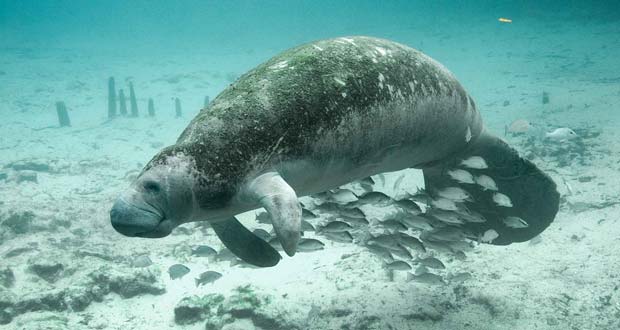 1. Manatees regulate their buoyancy by storing and releasing farts. – Source

3. On January 9, 1493, Christopher Columbus sees 3 mermaids and described them as “Not half as beautiful as they are painted”. They were Manatees. – Source

4. Florida manatees have become dependent on warm water outflows of power plants, to the point that they have stopped migrating south during the winter. This becomes an issue when power plants shut down. – Source

5. Manatees along with kangaroos and elephants are the only mammals in the world to have polyphyodont teeth. Meaning new teeth will grow in the back of their mouth to replace the old teeth in the front like a slow moving conveyor belt. – Source 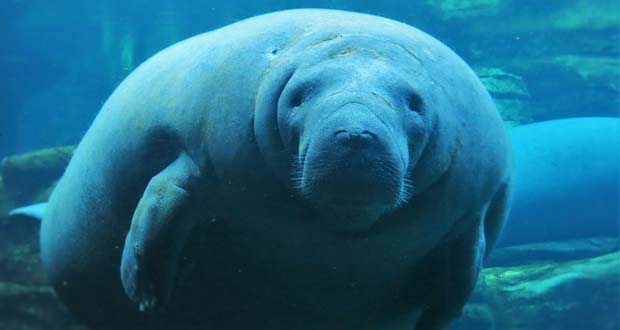 6. Manatees were reintroduced to the Panama Canal in 1964 to manage algal blooms. – Source

7. Manatees are often killed by the propellers on boats. 25-30% of manatee deaths in Florida are boat related. – Source