Many regard Mont Blanc as the birthplace of modern mountaineering, but it is also a popular destination for all outdoor enthusiasts. Travelers flock to the idyllic Mont Blanc to climb, cycle, ski, and view the majestic natural creation. The following are 13 unique facts about Mont Blanc: 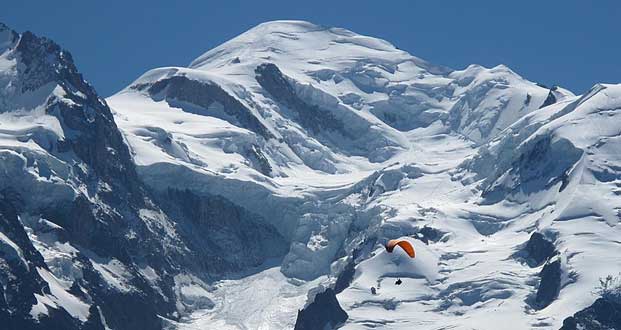 Mont Blanc has an elevation rising 15,774 ft above sea level with the stunning surrounding scenery, making it the highest among all Alps in Western Europe.

The Mont Blanc summit is in France. However, another summit is lower than the main peak, which is called Monte Bianco di Courmayeur. It is the highest peak in Italy and is approximately 100 ft from the highest point on Mont Blanc. 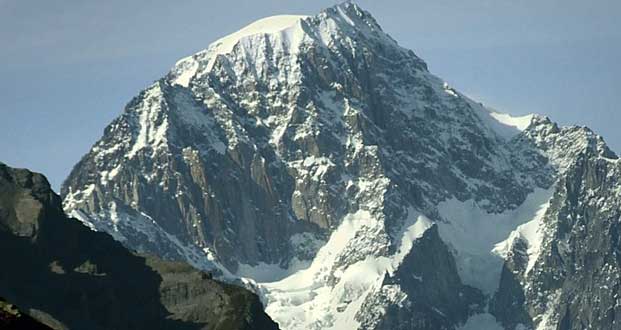 Mont Blanc was ranked 11th in the world in topographic prominence. In Europe, it is the second most prominent and second-highest mountain, after Mount Elbrus.

The Mont Blanc tunnel passes directly underneath the mountain and links France and Italy. It took eight years to complete and is seven miles long.

The first recorded ascent was by Jacque Balmat and Michel-Gabriel Paccard in August 1786. In 1808 Marie Paradis was the first woman to ascend Mont Blanc with Balmat as her guide. 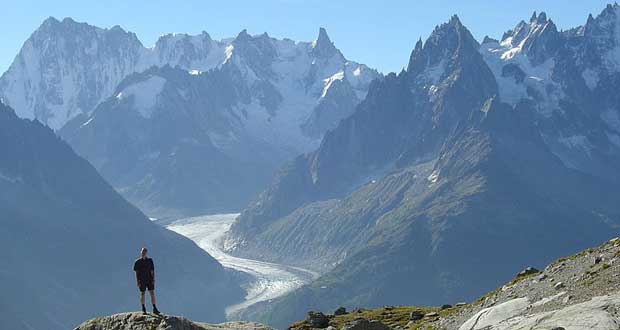 The Tour du Mont Blanc is a trekking adventure that involves circling the base of Mont Blanc. The tour lasts 12 days and 11 nights.

In 1924, the first Winter Olympic Games were held in Chamonix, the town located at the mountain’s base. The climatic conditions on Mont Blanc are ideal for winter sports enthusiasts.

Aside from the plane crash fatalities, Mont Blanc has a record high fatality count. In 2018, there were 15 fatalities. And in 2017, there were 14 fatalities and two missing persons of the 20,000 that summitted the mountain. 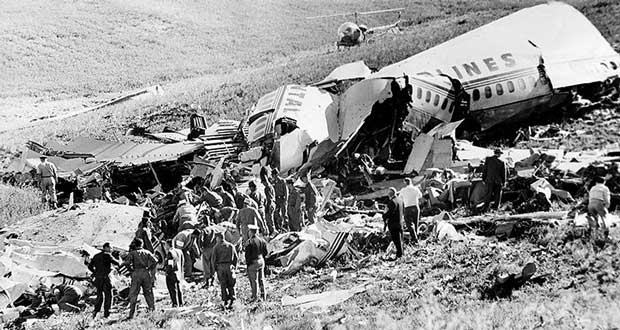 Due to poor visibility, there has been two plane crashes on Mont Blanc. These unfortunate events occurred in 1950 and 1966 and claimed 48 and 117 people’s lives, respectively.

There are multiple routes to the summit of Mont Blanc. The most popular is the Goûter Route, which takes two days to climb.

Visitors can see the effects of climate change on Mont Blanc. The height of the mountain fluctuates, as reported by the measurements taken every two years. 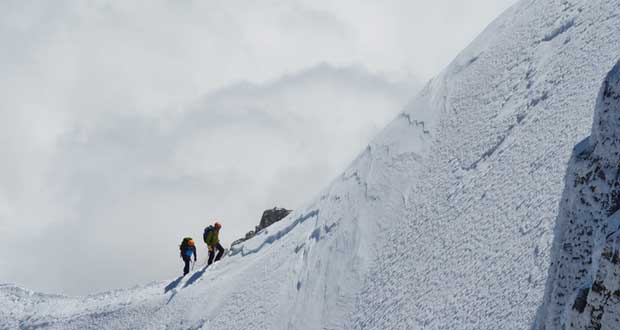 The lowest recorded temperature (-43°C) was recorded in January 1893. When climbing this mountain, you need to be well-equipped with layers of warm clothing.