Located in northern Israel, Mount Carmel has great significance as an archeological and religious site and an important ecosystem. The name “Carmel” is derived from the Hebrew word that means “freshly planted.” The following are 12 crazy facts about Mount Carmel. 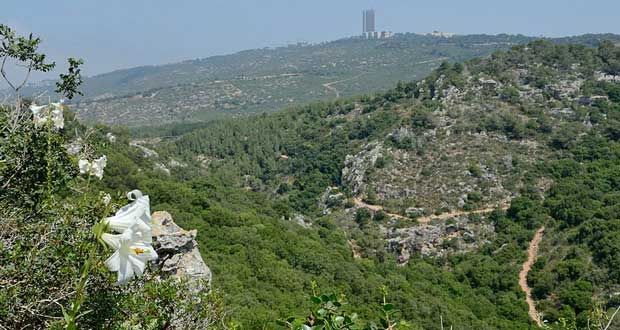 Mount Carmel is in northern Israel near the city of Haifa. The towns that surround it are Nesher, Yokneam, and Zikhron.

The word Carmel means “garden,” “vineyard,” or “orchard.” This name suits the location because it’s fertile and has picturesque slopes. Archeologists have discovered oil presses and ancient wines. This is a sign that ancient agricultural practices took place at Mount Carmel. 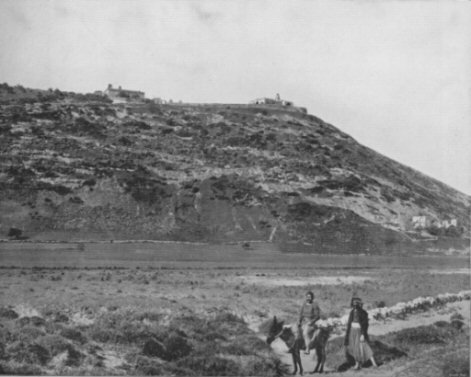 There were signs of ancient life on Mount Carmel since prehistoric artifacts and ancient remains have been found. Early humans Neanderthals lived on the mountain, and some remains were recovered from the caves in Mount Carmel. Tabun I, a female Neanderthal, is one of the significant finds.

Mount Carmel is a coastal mountain range. The name refers to the entire coastal range that runs from the Mediterranean Sea to the north.

In the Bible, Mount Carmel is the location at which a significant event took place. It was here that prophet Elijah had challenged 850 pagan prophets. They were to pray to their god, Baal, but their prayers weren’t answered. However, Elijah prayed to God, and fire came from heaven to light up the sacrifice he had offered. 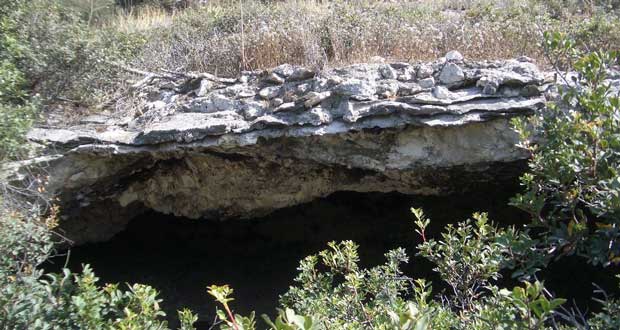 To flee from persecution and to hide, Elijah went into the wilderness. There is a cave in Mount Carmel, and it’s believed this is where Elijah took refuge. It’s the same place where he took some time to meditate before his showdown with the pagan prophets. Elijah’s cave is a pilgrimage destination for people from different religious backgrounds (Christian, Jewish, and Muslim).

Mount Carmel has a diverse topography and is scenic. On its slopes, you will find many caves and volcanic rocks. It’s also covered with rich vegetation, and the land is covered with expansive forests of oak, pine, laurel, and olive trees.

Mount Carmel is located in a strategic position, and many battles were fought there. The Battle of Megiddo (WW1) took place near Carmel Ridge. 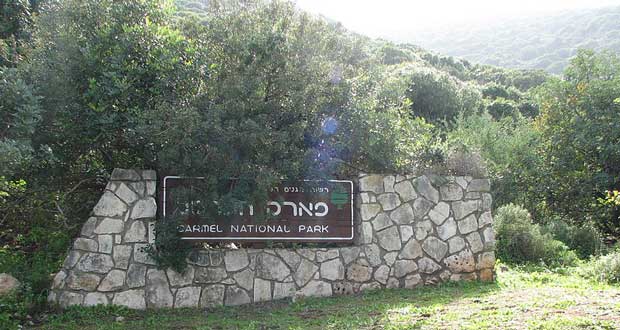 Mount Carmel National Park and Nature Reserve cover 20 acres. It has a rich variety of plants and animals.

Mount Carmel has a rich ecosystem, so the Israeli government took measures to protect it from harm. In 1996, UNESCO recognized Mount Carmel National Park as a biosphere reserve.

Nature is also prone to some risks like fires. There have been forest fires at Mount Carmel in 1983 and 1986. But in 2010, the largest one started on the slopes of Mount Carmel and caused a lot of damage, claiming the lives of more than 40 people.