This Japanese icon and world-renowned snow-capped giant has a long history and a depth of character to match. If you’re looking to get to know Mount Fuji better, here are fifteen interesting facts to help you summit your curiosity. 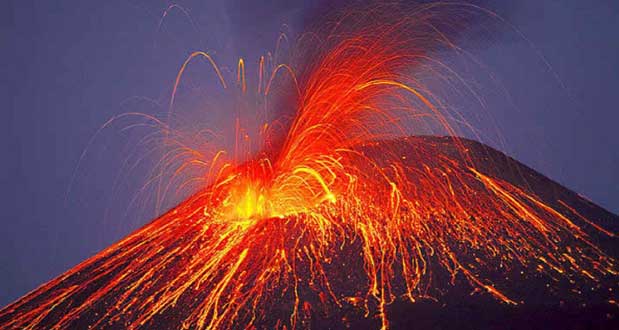 Though its last eruption was in 1707, following a 2011 earthquake volcanologists registered Fuji nearly erupted again.

2. Mount Fuji is the highest peak in Japan.

3. Mount Fuji is a historical inspiration for artists.

With its conical shape and snow-capped peak, perhaps the most famous art Mount Fuji has inspired is Katsushika Hokusai’s Under the Wave off Kanagawa painted on woodblock print from 1830 to 1833.

4. Mount Fuji has a mysterious name. 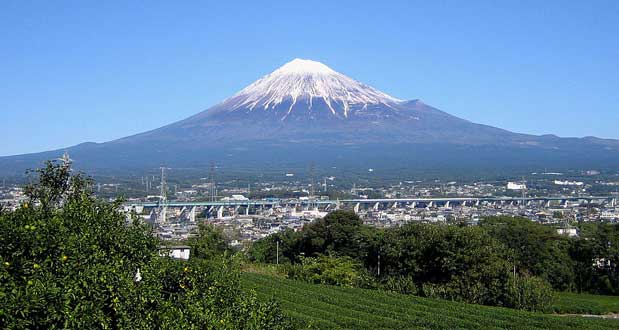 The most common deciphering of the meaning behind Mount Fuji’s name is ‘wealth’ or ‘abundance’ (富, pronounced ‘Fu’) and ‘samurai’ or ‘man of status’ (士, pronounced ‘Ji’).

5. Mount Fuji is ‘Fujisan’ in Japanese.

The honorific suffix ‘san’ is not the same used for people because — since kanji has Chinese roots — ‘san’ is pronounced as the Sino character for ‘Mountain’.

6. Mount Fuji is one of Japan’s ‘Three Holy Mountains.’

7. Mount Fuji is frequently climbed from July to mid-September. 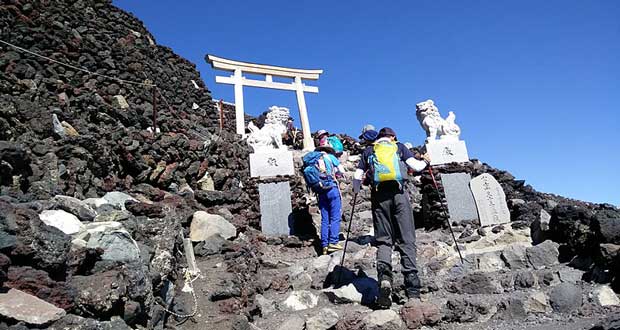 Because of little snow, mild temperatures, and easy transportation. The most popular trail is Yoshida, taking eight to twelve hours and reaching 2300 meters.

Americans used the same iconic mountain in dropped pamphlets to urge the island nation to surrender.

Fujisan Hongū Sengen Taisha is a shrine built in 1606 by a Shogun to appease the mountain’s kami (god) and calm Fuji’s eruptions. 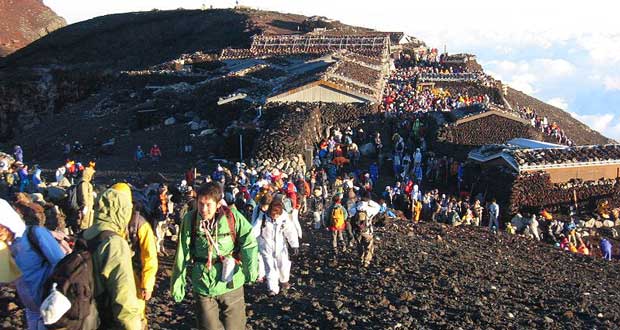 This is mostly because the sunrise seen from the summit is particularly special, it’s named ‘Goraiko’.

12. Mount Fuji is a source of energy.

13.  Mount Fuji had a replica over thirty feet tall. 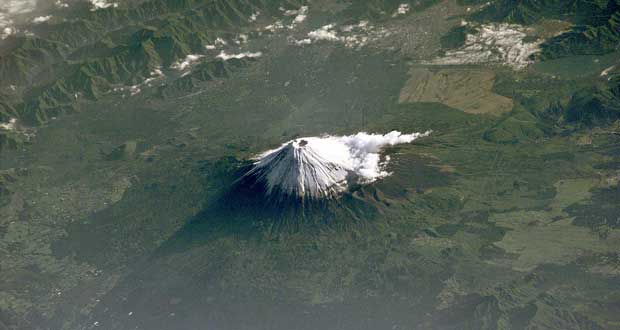 Fuji-ko Buddhists in 1765 once sought to bring Mount Fuji to modern-day Toyko, constructing replicas to provide the ritual climbing experience.

Two Austrian soldiers first introduced the sport to Japan. Twenty-four years later, the first Japanese to did the same.

And that was just a glimpse into what makes Mount Fuji particularly special. All there’s left to say now is, “sayonara, Fujisan!”