Much of today’s English landscape was shaped by the Normans. Normans were a group of people descended from the Gallo Romans, Indigenous Franks, and Norse Vikings. These barbarian pirates who ascribed to no religion originated from the Nordic lands of Norway, Denmark, and Iceland. 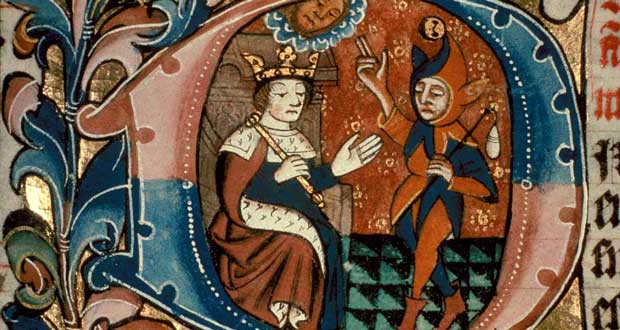 Normans enjoyed the antics of a jester to keep them entertained with poetry reading, juggling, and acrobatics. They also enjoyed the amusing acts that the jester would employ alongside the entertainment that he provided.

Normans set aside land for hunting which they completed on horseback with the use of birds. They hunted for food and sport.

Norman castle workers enjoyed playing games such as handball, which consisted of using curved sticks to hit a leather ball. They also played a form of tennis, but instead of rackets, they used their hands to hit the ball. 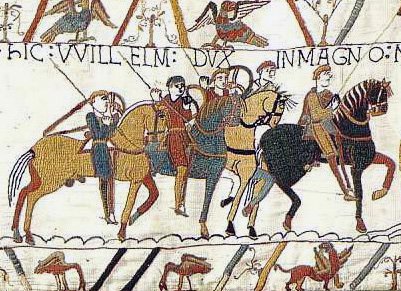 The Normans invaded England after Anglo-Saxon King Edward died in 1066. They moved quickly to place their king as head of England.

5. Invaded England in One Day

When King Edward the Confessor died without an heir to the throne, the Norman invasion happened the next day.

6. Coronation Day was Marked by Riots

When the crowds that gathered in the abbey gave shouts of congratulation to the new king, the palace guards started to burn buildings near the abbey. This led to riots marking a tumultuous first day of rule for the new king. 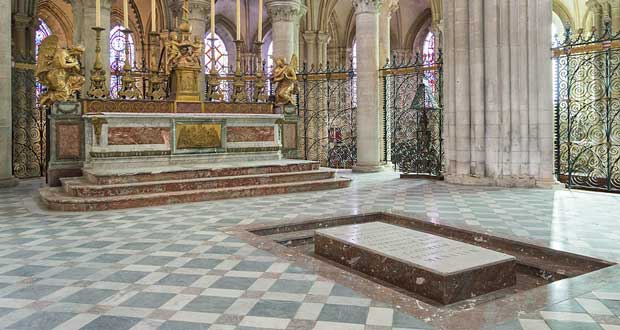 When King William the Conqueror died from a riding injury to his intestines, his funeral coffin was built too small. When servants squeezed his body into the tiny space, his bowels burst, emitting a terrible stench. Needless to say, it was a hurried funeral after that.

8. The First Norman Castles in England

Normans built the first 1,000 castles in England to bring law and order to the country due to the constant unrest between the Normans and the English. Soon enough, King William took a liking to the castles as they became a symbol of strength.

When Italy reached out to the Normans to ward off an invasion of their country, the Normans obliged them. However, they loved Italy so much that they ended up invading it too!

For over 300 years, after the Norman invasion in England, Norman French was the aristocracy’s language in England.

11. The Origin of Modern English

Modern English originated from a mix of Norman French and Old English.

Normans were generally of a large build, but none could beat Rollo. Rollo was the first Viking Chieftain who was so big that the Normans could not find a horse large enough to carry him.