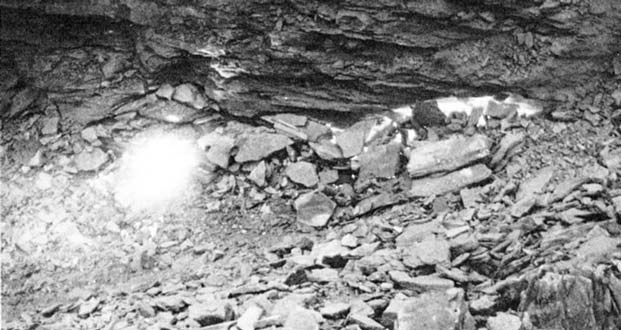 1. There is a mine in Pennsylvania that has been on fire since 1962 and is expected to burn for another 250 years minimum. – Source

2. In the 1800s, a cult leader gave 600 acres of land to God but the State of Pennsylvania took possession and sold it because the Almighty didn’t pay His taxes. – Source

3. A high school in Pennsylvania issued a MacBook to each of its 2,306 students, then remotely activated the webcams to spy on the students at home. – Source

4. In 1936, Pennsylvania placed a “temporary” tax on all alcohol sales to help out victims of the Johnstown Flood, and that tax is still charged. – Source

5. Every year in Slippery Rock, Pennsylvania, there’s a two-week long mock medieval war that draws so many participants, it has its own mayor and post office for the weeks it is active. – Source

6. Pennsylvania is spelled “Pensylvania” on the Liberty Bell. – Source

7. There was a strip club in Pennsylvania that offered a drive-thru where a customer could watch the indoor activity from their vehicle for $10 a minute. – Source

8. When the Lenni Lenape Indians agreed to give the amount of land that a man could walk in 36 hours to Pennsylvania, the governor hired a team fast runners, resulting in Pennsylvania taking an area of 1,200,932 acres. – Source

9. Pennsyltucky is a term used to describe the culture and politics of Pennsylvania outside of the major metro areas Pittsburgh and Philadelphia. – Source

10. There is a “green” cemetery in Pennsylvania that doubles as a national forest where people can hike and picnic. – Source 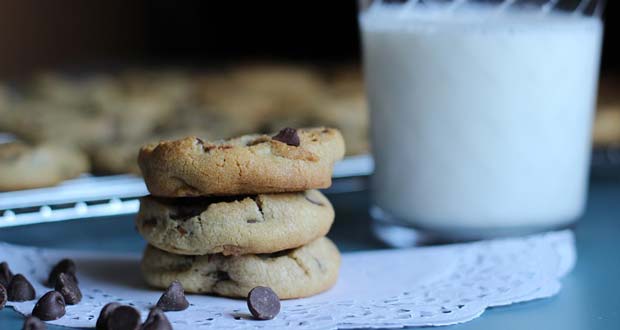 11. The state drink of Pennsylvania is milk and its state food is chocolate chip cookies. – Source

12. The Pennsylvania Dutch celebrate their own version of Fat Tuesday, called Fastnacht (Fast Night) where they bake and eat doughnuts. – Source

13. In 2008, a judge in Pennsylvania wrongly convicted 100’s of juveniles in order to receive kickbacks from a for-profit juvenile detention center. – Source

14. Pennsylvania makes around 80% of US pretzels. – Source

15. Pennsylvania’s Seal has a reverse side, which depicts Liberty holding a wand topped by a liberty cap. In her right hand is a drawn sword. She is “trampling upon tyranny, represented by a lion.” The entire design is encircled by the legend “Both Can’t Survive.” – Source 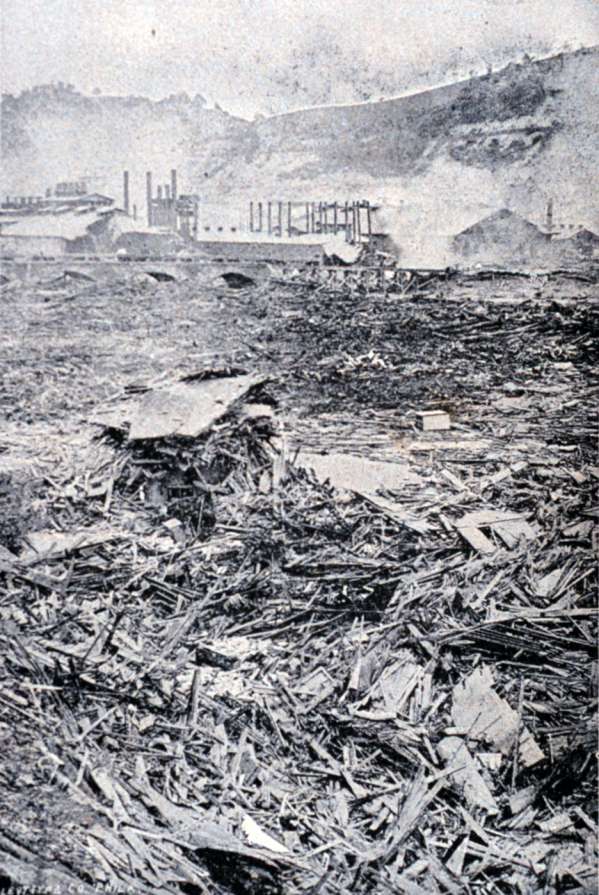 16.  In 1889, a Pennsylvania dam holding a 20-million ton reservoir failed catastrophically, unleashing a flow of water that temporarily equaled that of the Mississippi River. The mass of water crushed Johnstown and several other towns in its wake, killing 2,209. – Source

17. Cherry Springs State Park in Pennsylvania is classified as a 2 on the Bortle Dark-Sky Scale. This means it has almost no light pollution and is “perhaps the last best refuge of the natural night sky” in the eastern half of the United States. – Source

18. The only known recording of the first Super Bowl was found in an attic in Pennsylvania in 2005. Neither NBC or CBS saved of a copy of their broadcasts. To this day it has not been seen by the public as the owner and the NFL are in a legal battle over who owns it. – Source

19. A Pennsylvania high school is the only school in the U.S to have a WWII veteran as its class president, after receiving a medical discharge and returned to school. – Source

20. In 1924, Pennsylvania governor Gifford Pinchot attempted to change his state’s prison system by “convicting” his pet dog of killing his wife’s cat and sentenced it to life without parole at Eastern State Penitentiary. It was the first instance of using dogs to reform prisoners. – Source 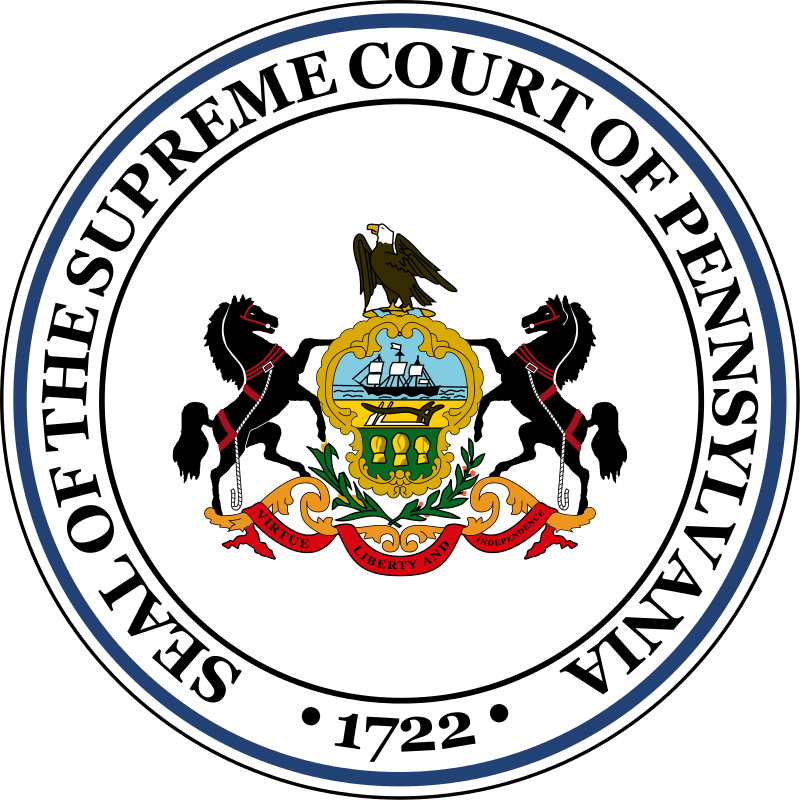 21. The Pennsylvania Supreme Court absolved a sperm donor of his child support obligations in 2007. – Source

22. US federal retirement paperwork is processed in an old mine located 20 stories underground in Pennsylvania. It’s done by hand, and mostly on paper. Workers retrieve records from any of the 28,000 file cabinets and pass them from desk to desk, and cavern to cavern. – Source

23. During WWII a lack of lubricants caused the Pennsylvania Shipyard to use ripe, unpeeled bananas to lubricate the slipways for the ships. In an effort to save costs, the supervisor tried using cheaper green bananas which didn’t slide as well, causing a ship to get stuck for two days. – Source

24. In 1866, oil producers in Pennsylvania agreed upon a standard measurement for sales. The 40-gallon whiskey barrel was the most common sized used but they went with the 42 gallon English wine barrel instead. 150 years later crude oil is still priced and sold by the 42-gallon barrel. – Source

25.  There’s an “Underground Pentagon” built into a mountain in Pennsylvania. – Source 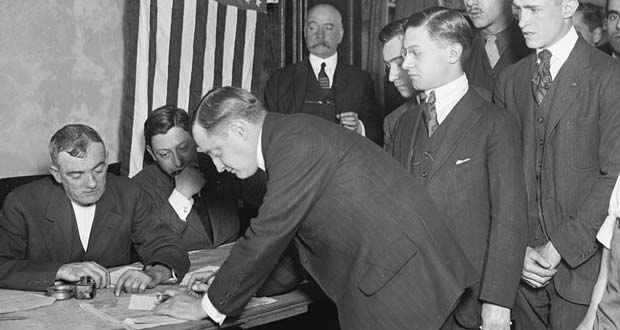 27. Lancaster, Pennsylvania was the capital of the USA for just 1 day. – Source

28. Pennsylvania was the first state ever to abolish slavery. By creating a 1780 law stating that no child shall be born a slave, thus gradually phasing it out as the lifelong slaves passed away their offspring were free men. – Source

29. The original Pennsylvania Station in NYC was considered the most beautiful and iconic train station in the city but was torn down when the land was worth more than the trains brought in. – Source

30. There is a Lehigh Tunnel in Pennsylvania, its two tubes were dug using different methods; as a result, one is circular and the other is rectangular. – Source 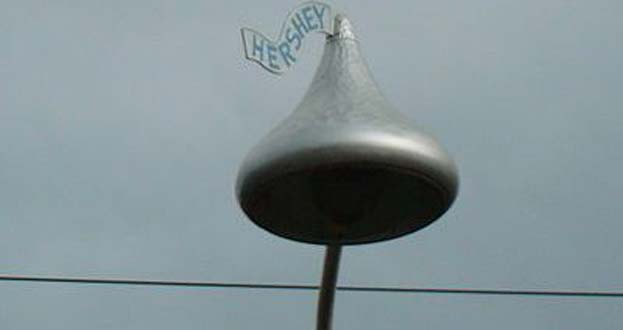 31. Chocolate Avenue is a street in Hershey, Pennsylvania known for its street lamps that are shaped like Hershey’s Kisses. – Source

32. In Southeast Pennsylvania, there are fields of “ringing rocks” that ring like bells when struck with a hard object. – Source