Here are the crazy facts about Popular Ancient Alien Theories 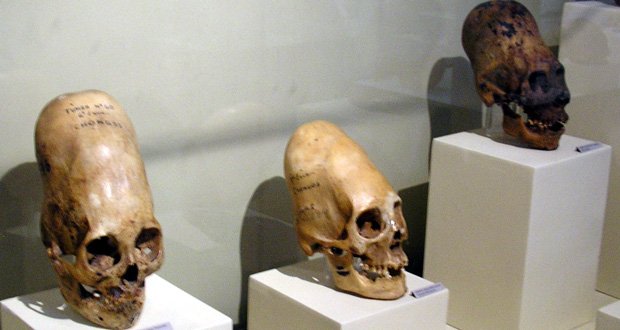 In the 1920s, an archaeologist found cone-shaped skulls in Paracas, Peru. Their unique shape attracted significant attention, with the leading theories suggesting alien origins. Even Indiana Jones got to play with a skull that resembled them in one of his films.

All alien theorists are shocked that the region’s people created the elongated heads themselves. From early childhood, they tied cloths and bands to shape the skull’s growth. The body modifications might have been part of a rite of passage or even identity for the ancients!

Stonehenge was a Landing Pad for Aliens Ships 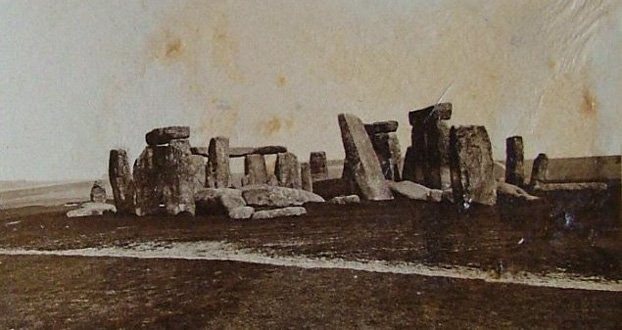 There’s a famous pile of rocks commonly known as Stonehenge just outside Salisbury. Theorists intrigued by the stones and their peculiar ‘circular arrangement’ claimed that they were placed there by aliens. There’s no quarry anywhere close to the site, a factor that adds some credibility to the claim.

It turns out that the Stonehenge builders were just fascinated by the skies, so they built stones that aligned with eclipses and solstices. With the stones still standing 5,000 years later, the work is impressive! 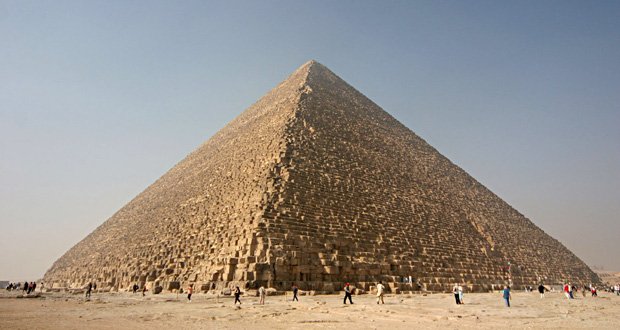 The Egyptian pyramids might have been built over 4000 years ago, but one fascinating reality is that they are still standing stronger and taller than ever! When explorers and scholars discovered the pyramids, especially The Great Pyramid of Giza, they rushed to declare it a wonder of the world! Others didn’t hesitate to suggest that aliens were involved in their creation.

Modern scholars have disputed the alien/pyramid theories with proof that humans and talented African architects built them!

If you fly over a plateau in Lima, Peru, you might notice a strange formation of lines that seem familiar. The lines are 300 geometric shapes and 70 figures of common wild animals. One look at the drawings can have even the best artists declaring that they might have been alien handiwork!

While the drawings can only be seen from the sky (while flying, for example), studies reveal that ancient people did them. The geoglyphs were found to be connected to ceremonial and ritual ceremonies. It seems the people were appealing to their gods through art.

Are the Heads on Easter Island a Signal for Aliens? 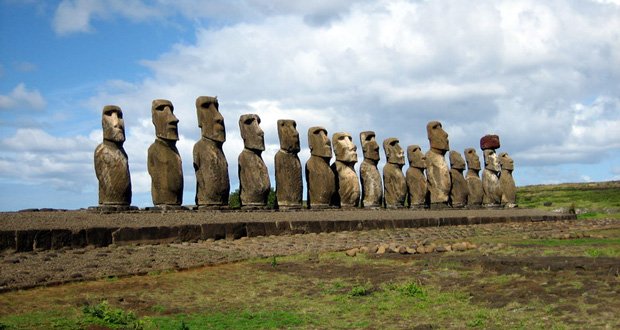 Several carved stone figures appear to sprout from the ground on Easter Island, Chile. The 13 feet tall, 14-ton figures are intimidating, especially for a civilization that existed over 1,000 years ago. Like all mysteries, when theorists could not explain them, they blamed it on aliens once again.

The theory is wrong! The carvings might be mysterious, but more educated guesses suggest that they were part of rituals. Religious cultures of the past usually created figurines to honor their gods, so this explanation checks out. It’s the best guess yet!