Located in North Wales, Snowdon Mountain is a great part of Welsh geography and history. Alongside Scarfell in England, and Ben Nevis, in Scotland, Snowdon is part of the Three Peaks Challenge. Here are 5 exciting facts about this fantastic natural monument! 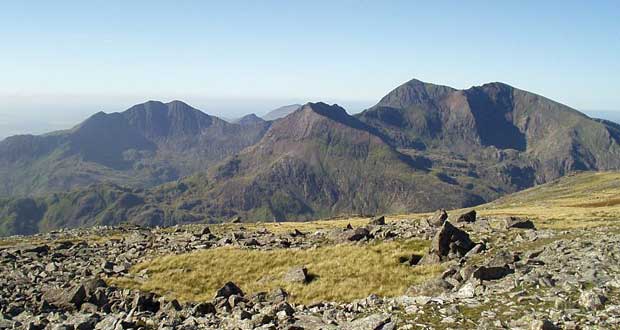 While its English name comes from “Snow dune,” meaning snow hill, the mountain has a different Welsh name: Yr Wyddfa Fawr. Unlike its Saxon-derived name, its Welsh version means “Great Tomb,” since it was believed that, after King Arthur killed the giant Rhita Gawr, Gawr was buried on the mountain.

2. It attracts lots of hikers.

People from all around the world are tempted to reach Snowdon’s summit. It’s estimated that, per year, more than 300,000 people have hiked up to the mountain’s summit. And the reasons behind it can vary: some do it for fun, others for charity, and, another few, do it for practice—such as Sir Edmund Hillary, known for being the first person to reach the peak of Mount Everest. 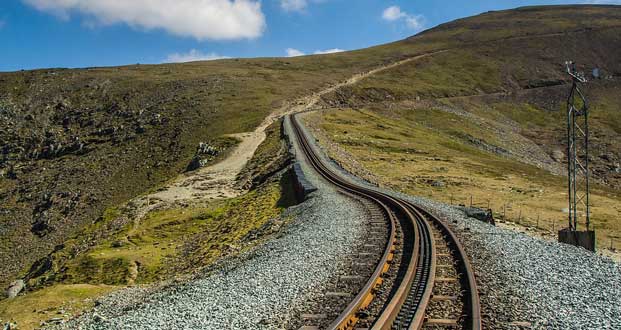 Since it’s one of the world’s highest mountains, you can approach Snowdon from different sides. With six different paths that vary in difficulty, tourists may decide to hike it or even take a train. The six routes are Snowdon Ranger, Llanberis Path (the one with the train), Watkin Path, Miners Path, Pyg Track, and Rhyd Ddu Path.

From Snowdon Mountain, you can see 29 lakes, 17 islands, and a total of 24 counties. If it is a specially good day, you may be able to see Scotland, Ireland, England, and the Isle of Man! You must keep in mind that, due to atmospheric conditions, such sightings rarely occur.

As we previously mentioned, Snowdon Mountain is the highest one in Wales. It’s also the highest one in England, with 3,560 feet in height (1,085 meters)! In Snowdonia National Park, where the mountain is located, several other peaks are over 2,000 feet and 14 that reach over 3,000, besides the Snowdon. 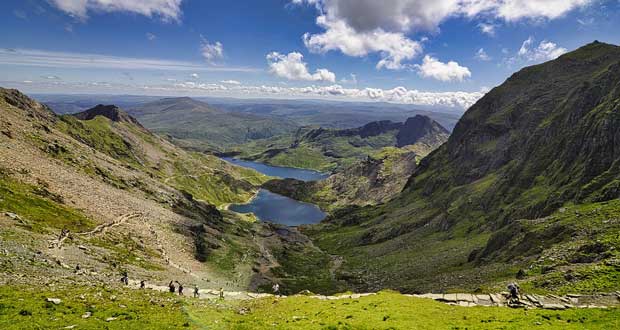 Researchers have found fragments of shell fossils. These fossils on Snowdon’s summit are evidence of the mountain’s existence spanning over 500 million years. Of course, back then, the mountain wasn’t as it is today. It was on the seabed. Snowdon’s incredible characteristics were produced by volcanic activity, while the valleys surrounding it are the result of glaciers.

We tell no tall tales of Snowdon Mountain. It is a sublime sight to behold and a challenge for the daring.

What is one Netflix series that you always recommend to people because of how good it is?