The River Thames is an incredibly iconic river. It is the source of inspiration for many artists and has over 200 bridges spanning its banks. But there are things not commonly known about the Thames. Below are 5 odd facts about the Thames River.

1. The Thames used to Freeze Over. 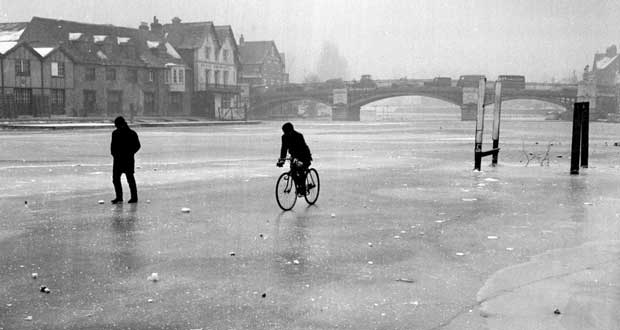 Hell may not freeze over, but the Thames certainly does—or did. The London section of the Thames used to freeze solid every year. It was a regular skating spot for Londoners, and every year there was a Frost Fair held on its icy surface. The strange thing is, the river has not frozen over since 1814.

2. Once called The Big Stink.

In 1858 the Thames was so badly polluted and full of sewage that it emanated a foul stench. The smell was so horrid that parliament was suspended because the members could not stand it. This stench motivated the government to create a sewage system for London so that the water could become clean. It also helped lawmakers set down laws and regulations to keep pollutants out of the Thames River. 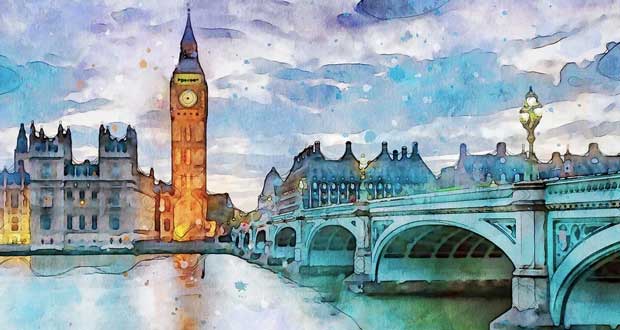 The Thames is a top film location. Steven Spielberg filmed, near the Essex part of the river, “Indiana Jones and the Last Crusade.” Harry Potter engaged in a broomstick chase over its waters in “The Order of the Phoenix.” Johnny Depp escaped from the window of the Old Naval College at Greenwich. James Bond raced a speedboat past the MI6 headquarters. It took seven weeks to film that scene because the Thames has a 9-mph speed limit.

Officials pull one dead body out of the Thames each week on average. Yikes. However, comparing this to the other rivers in Europe or any other river in the world is difficult. When organizations record accidental drownings, it can be due to a fall in a bath-tub, swimming pool, natural water like a lake, open sea, river, or a stream. 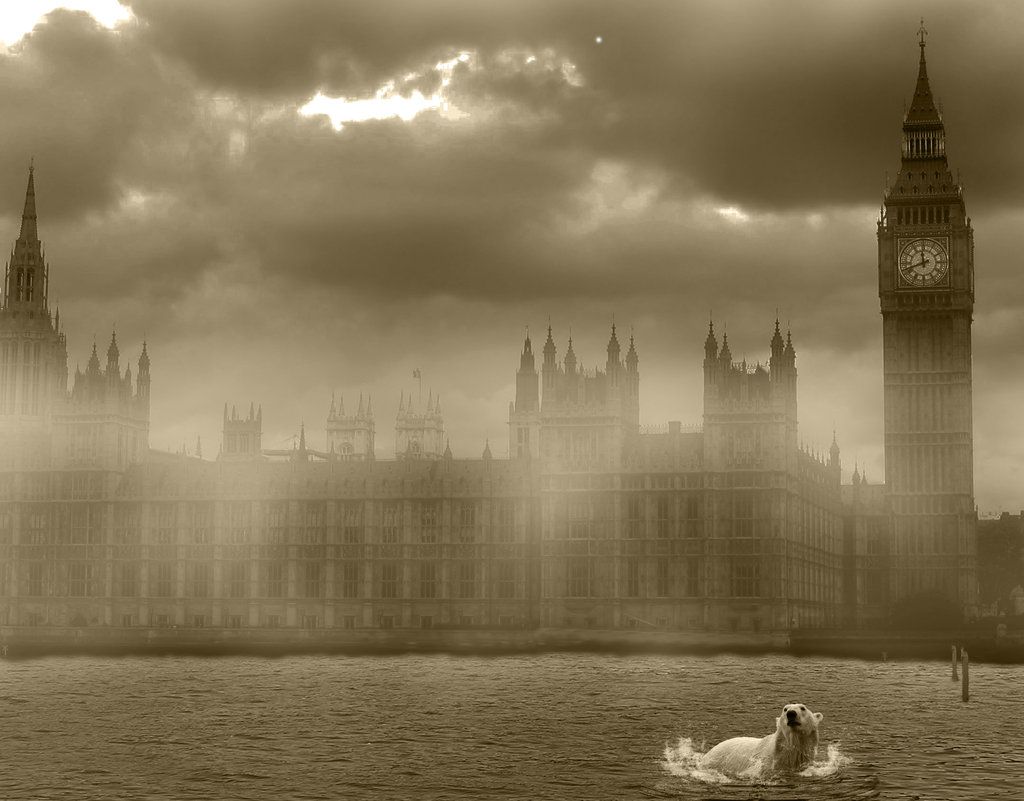 The Thames was once home to a Polar Bear. In 1252 King Henry III was given a Polar Bear as a gift from Norway. Henry kept the bear in the Tower of London and allowed the bear to hunt fish in the Thames. That polar bear must have been quite a sight to see!

The Thames doesn’t need a celebrity filming near it for people to know exactly what it is. The river is a cultural icon—that just so happens to have a few quirks.