Here are some facts about the Eternal Reef

You Can Be Buried at Sea 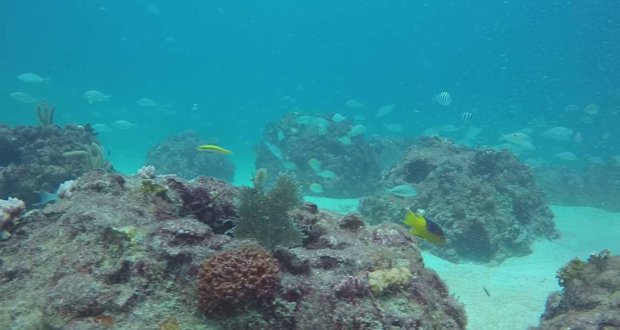 Eternal Reef uses a person’s cremated bones mixed with concrete to form a “pearl,” which creates the center of the Reef Ball. Loved ones can then place handprints, engrave personal messages, and place seashells or sea glass on the wet cement that forms the outer shell of the Reef Ball.

The “pearl” is wrapped in a “Reef Ball” and then placed into the water. The material and design encourage marine life to call the ball home and rebuild coral reefs.

Cremated Remains were Not Originally Part of the Plan

Eternal Reef began in the 1980s. Don Brawley and Todd Barber were college roommates who frequently dove off the Florida Keys on school breaks. Over the years, they noticed the deterioration of the reefs.

Brawley and Barber founded Eternal Reefs, and the friends worked to find the right type of material and design to help rebuild the coral reefs. The small company completed the first project in 1992 near Ft. Lauderdale, Florida.

In 1998, Carleton “Petey” Glen Palmer asked Brawley to cremate his remains and put them on a reef. Not long after, people started requesting the same thing.

Reef Balls Designed to Contain More than One Set of Remains 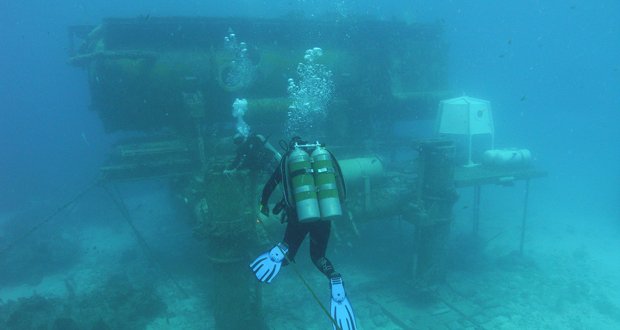 Eternal Reef has options that allow couples to be buried side by side even if they pass at different times. This is done by creating and placing a reef ball for the first person to pass. Eternal Reef will include only a small part of the person’s remains in the first reef ball. When the other person passes, both sets of remains will be combined in another ball and placed on the reef.

Animal lovers can even have their pet’s cremated remains included in the reef ball. It is not uncommon to have pets included in many Reef Balls with their owners.

Loved Ones can have a Full Funeral

Eternal Reef provides families with a viewing, dedication, and placement of the reef ball. The viewing is typically held at the casting location. Family members can come to the viewing and see the ball unveiled.

The company provides wax and paper to make rubbings of the bronze plaque on the Reef Ball. Family members can use sidewalk chalk to write additional messages or draw pictures on the ball before it is submerged.

The family may then travel on a chartered boat where Eternal Reef will submerge the reef ball. The family says their final good-byes, and then the staff dedicates the site. The company has also worked out a way to include military funeral honors if they are requested.

You can Dive to View Eternal Reefs 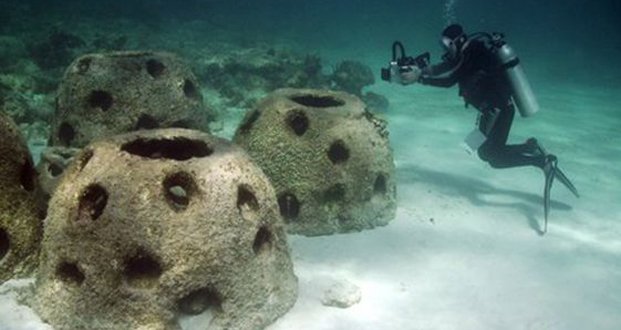 The Eternal Reef sites are not protected sites. Family members will be given GPS coordinates to visit the site any time they wish. The public can also use the sites for fishing, diving, and other recreational use.

What is the funniest movie you’ve ever seen?