Hans Schmidt inspired a lot of mixed feelings amongst wrestling fans, but that was his purpose. Every sport needs its heroes and villains and professional wrestling needs them more than most. Connecting with the crowd through an emotional link is one of the most important attributes of any professional athlete, and Hans Schmidt was able to accomplish that easily.

Who Was Hans Schmidt?

Except Hans Schmidt wasn’t actually Hans Schmidt. His real name was Guy Larose. He was born in 1925 and died in 2012, so he had a long life by professional wrestling standards, which are notorious for shortening the lifespan of its stars. At the height of his career, he was involved in as many as 8 matches a week and this doesn’t count all the travel and promotional work that comes with being a professional wrestler. It was around the midwest and the Great Lakes region where he found his biggest notoriety.

Having fought an incredibly brutal war against the Nazis in W.W.2., both Canada and the U.S. weren’t big fans of German athletes after the war. This is where the story becomes interesting because Guy Larose was from Joliette, Quebec, and wasn’t German in any way except for his character. This character was the evil villain who is now known as the heel in professional wrestling. The job of the heel is to be hated and to rile the audience. Often they’re portrayed as evil foreigners who are pitted against local wrestlers, portrayed seen as wholesome and patriotic, and who defend the country’s honor.

For that purpose, the moniker of Hans Schmidt was The Teuton Terror and was often seen to be breaking the rules. The wrestlers who were pitted against him said that he wrestled hard in the ring and was known as a working stiff. He wasn’t soft with his boots and he earned the nickname ‘Footsie,’ from the other wrestlers as he loved to kick his opponents. Contrary to popular belief, wrestling is only fake to a certain degree. 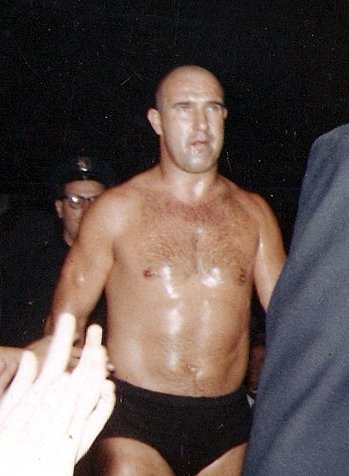 At other times during his career, he was billed as Guy Rose or Roy Asselin. What didn’t change was his height and weight. Weighing at 250 pounds (113 kg) and being 6 ft 4 in (193 cm) tall he wasn’t the biggest wrestler and he certainly looked like he could’ve spent more time in the gym because his physique wasn’t the most impressive either. To top it all off. He had a bald head, which made him look meaner. To complement this, he wore a helmet into the ring to get the crowd offside. Other wrestlers of the era such as Karl von Hess and Ludwig von Krupp fed into this genre as well. Hans Schmidt indulged in Nazi salutes and this is certainly a distasteful black mark on his professional wrestling career.

Where Did His German Character Come From? 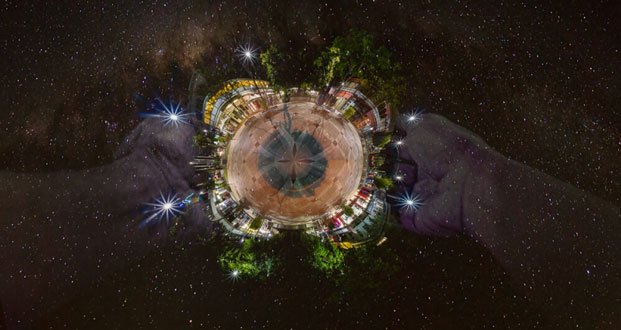 The level of hatred that this inspired was astronomical. It was only in 1951 when the promoter Paul Bowser in Boston thought up the idea of turning him into a German did his persona develop. And as this was the first era of T.V., bad news and bad guys traveled fast. Soon fans from around Canada and the U.S. hated him, and he would have women stick hairpins in him. Men would even push their cigarette butts into him as well. Often ice picks were used on his car’s tires when he parked outside the venue.

What Were Hans Schmidt’s Moves?

Elaborate finishing maneuvers were common in that era. Hans Schmidt’s were the backbreaker and the piledriver. As is still the case today, the good guy escaped on the count of 2, which allowed the match to continue. Some of these good guys were the “Nature Boy” Buddy Rogers, Lou Thesz, Verne Gagne, Antonino Rocca, and “Whipper” Billy Watson. But these matches were so notorious that Milwaukee briefly banned professional wrestling because of the trouble it caused.

Wrestling, though, had found its sweet spot. It remains remarkably popular today by making an effort to connect with the fans on an emotional basis. Too many sports seek to be strictly professional rather than creating an enjoyable experience for the fans.

Of course, it was all an act. He couldn’t speak German and he never indicated any political affiliation with the Nazis. But he kept the act up and made people believe otherwise, resulting in one of the more successful wrestling careers in history.