Many microscopic horrors live on and around humans every hour of every day. You cringe now that I pointed it out, but we live with this fact without so much as batting an eye. But one such of these microscopic horrors just might be worth keeping an eye out for. Infectious diseases don’t get much more disturbing than T. gondii or, as laypeople like to call it, toxoplasmosis.

Here are six disturbing facts about the Toxoplasma Gondii parasite.

1. From Rats to Cats 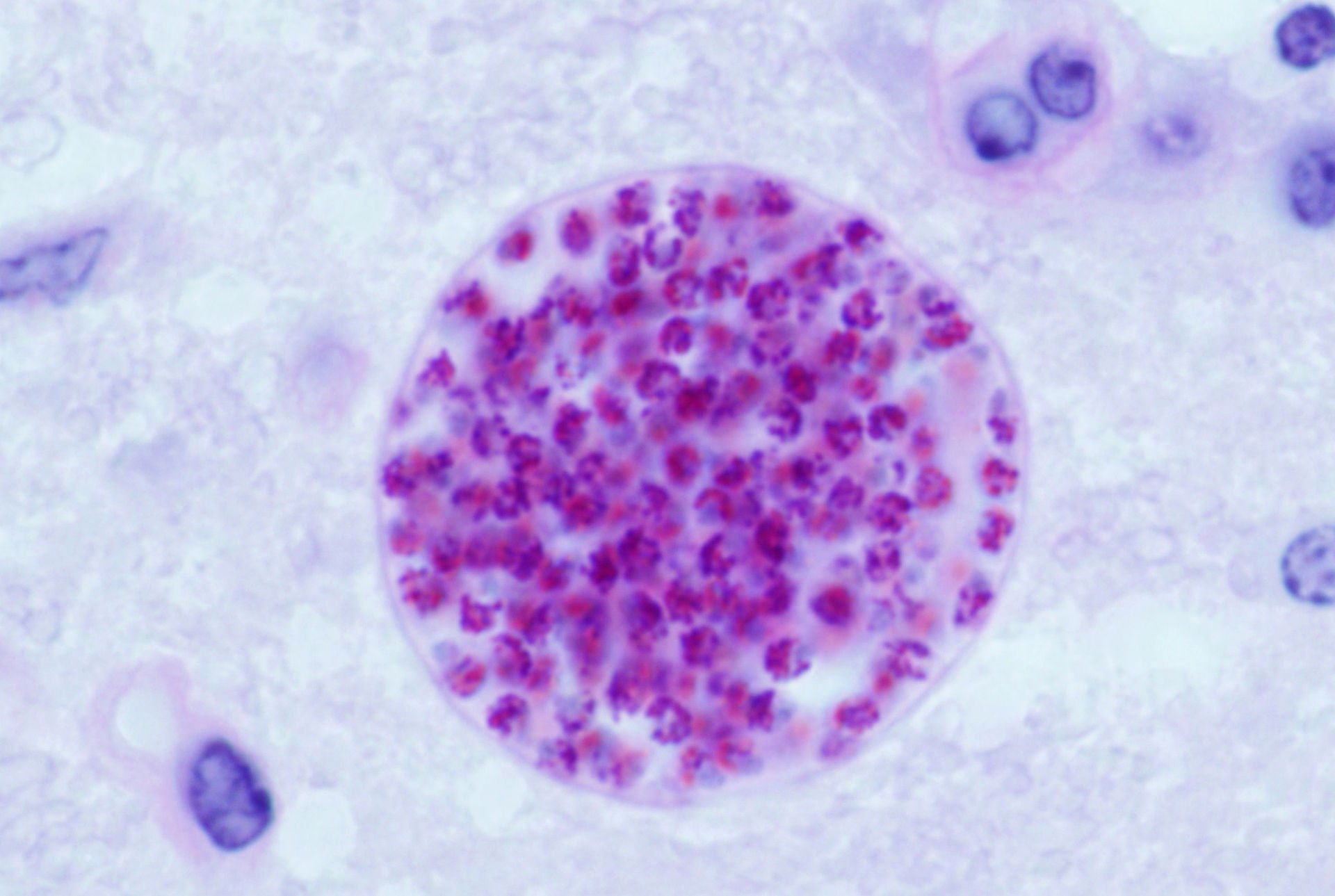 When rats are infected with Toxoplasma Gondii, as virtually all warm-blooded animals can be, T. gondii makes the leap from rats to its only known definitive host—cats—through mind control.

The parasite makes the rats less averse to cat urine, which in turn makes them an even easier target for a cat. When rats can’t smell a cat’s urine, they are more likely to wander into a cat’s territory, get caught, and infect the cat with Toxoplasma Gondii.

2. The Potential to Kill 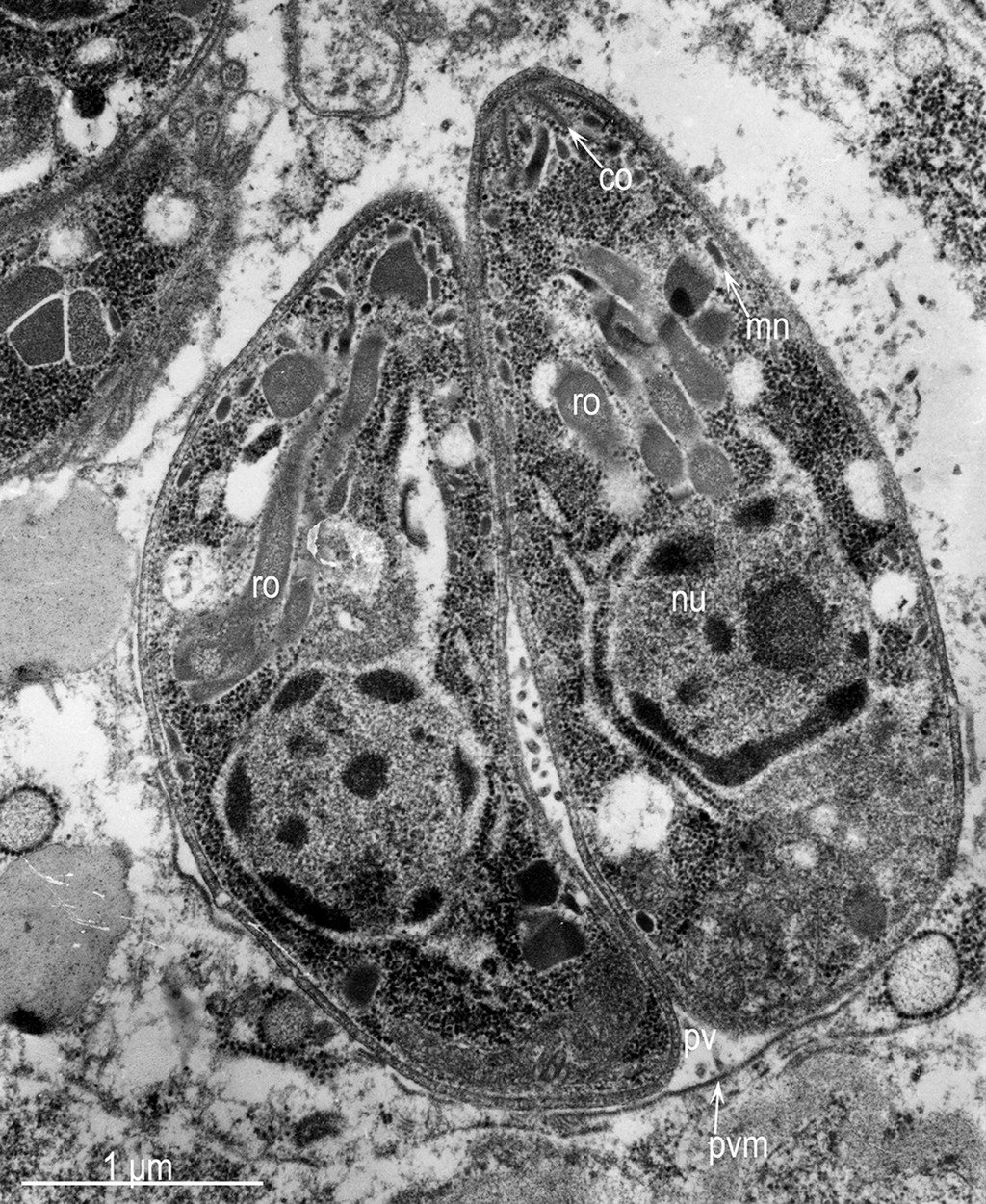 Although T. gondii is not fatal to most humans, the parasite does, in fact, have the potential to kill. In infants and people with weakened immune systems, Toxoplasma Gondii may even lead to death. 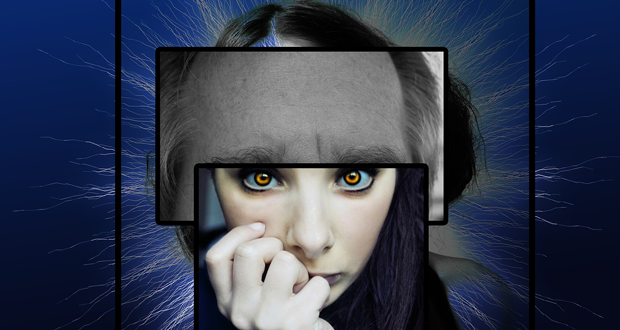 Among the slew of serious illnesses associated with toxoplasmosis in someone with a weakened immune system— miscarriage, blindness, flu-like symptoms, etc.—humans may also experience mental disorders such as schizophrenia and bipolar disorder. Results of one study found a significant association between Toxoplasma Gondii and schizophrenia as well as with bipolar, obsessive-compulsive disorder, and addiction. 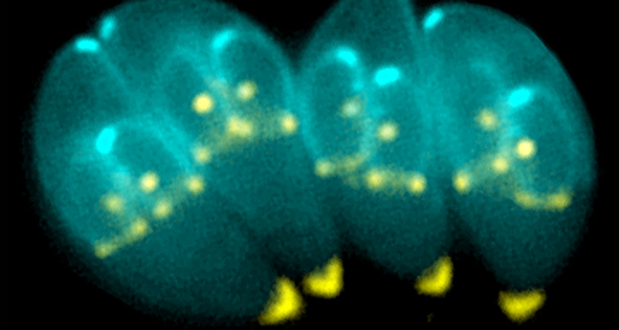 According to the CDC, parasitic diseases such as toxoplasmosis from T. gondii are serious threats to low-income and developed countries alike. While the toll the disease would take on the former may be significantly more detrimental to the country’s economy, many people in developed countries live with domesticated cats, increasing transmission risk. Just more proof that your cat is trying to kill you. In one 2011 study, it was estimated that more than 80% of Earth’s population had been exposed to the parasite.

5. Cats Aren’t the Only Way You Can Get It 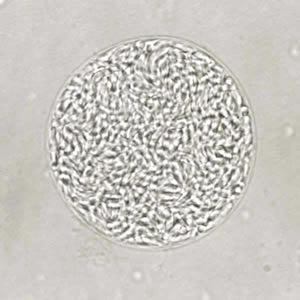 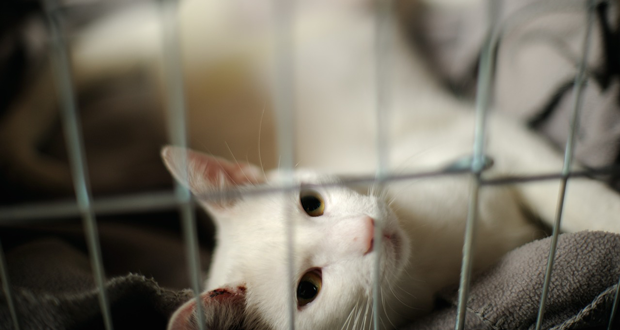 Although you may be tempted to adopt that cat in the street, the Mayo Clinic advises avoiding stray cats and kittens as “most cats don’t show signs of T. gondii infection.” You could end up waiting a month for toxoplasmosis test results to come back.

Keeping your cat indoors as well as cleaning their litter box with gloved hands and a face mask can keep this pesky and practically invisible parasite out of your body.

Toxoplasma Gondii is certainly not friendly, nor is it easily prevented. Toxoplasmosis can have some serious consequences in both people and pets alike, no matter where they live. So, the next time you’re petting your cat, thinking about adopting the stray in the street, or simply eating shellfish or meat from the gas station, you may want to look a little closer for T. gondii.