The concept of AI is an old one, creating machines with human-like intelligence or intelligent machines. For AI enthusiasts, when AI is mentioned the first things that come to mind are the limitless possibilities that AI offers and how much it can improve the quality of living.

On the other hand, there are people that freak at the mention of AI. Thanks to the Terminator movie, people are claiming “the machines are rising!” My work colleague is one of such people. People are concerned with threats of having Intelligent machines and the concept of Artificial Intelligence and “soul.” They are concerned that artificial intelligence could end humanity or cause us to become an endangered species.

Now, Robot uprisings are not actually one of the threats we realisticly face. Those are just social media headlines looking for traffic. Still, when we talk about the threat of artificial intelligence, there are some very real issues on the horizon. While AI is a trending field that holds much potential, there are still some viable troubling facts about it. 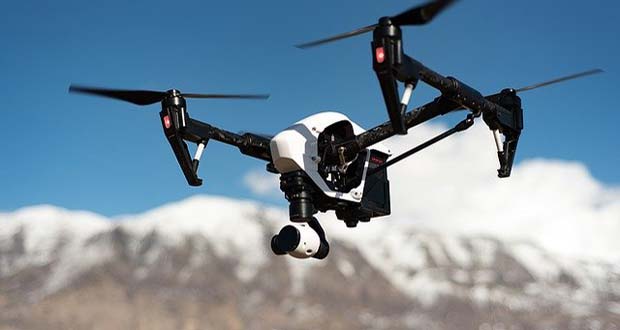 Mass unemployment is one of the first major concerns of AI. One of the major flaws of the human race is the lack of precision. Machines offer that. Currently, the only thing that makes us still superior to machines and narrow artificial intelligence is our conscious or self-thinking nature. If machines can achieve that then you can bet your bottom dollar that an AI doctor will perform better surgeries than humans with zero room for error. They will be mass unemployment as most employers will prefer workers with no health insurance plan. 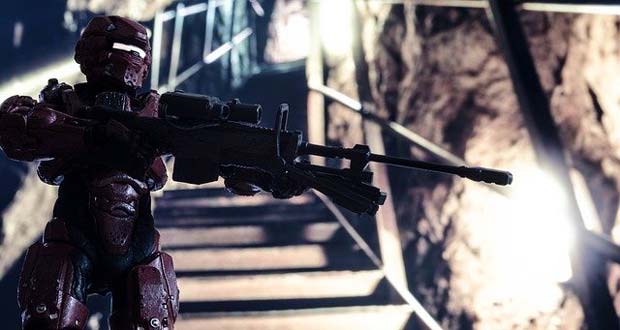 With strong artificial intelligence in play, they will be no need to send soldiers into the field and risk losing women or men. Trained robots can be sent on extraction missions or war. While this is an improvement in saving lives, robots are also easier to control than humans. Robots can be hacked to attack even people they were meant to protect, all they need will be a code rewiring. They have no code of morals or ethics to stop them. And they will be able to inflict more damage. An automated world might sound like a non-stress paradise, but it will also be more vulnerable to attacks.

A single malfunction could be critical. Granted we all make mistakes, but when machines become the core of living and it malfunctions? One tiny blob could be catastrophic. This is not referring to artificially intelligent machines coming together to gang up against man. AI will have no hate or love for humans, just getting the job done. This may lead to using unethical means to get it done.

While there is no doubt that strong Ai and Intelligent machines will become a reality soon, one other concept that has held controversy if it can have a soul. In metaphysics the concept of soul may be equated with the mind; referring to the consciousness and intellect of an individual. According to modern science what we call the soul is synonymous with the consciousness and intellect of a person.

So, can we eventually create a machine that is both conscious and intelligent? It has been argued that human beings are nothing more than complex biological machines. Everything we do is a result of our level of consciousness and the information available to us. Therefore, is it feasible to create a machine complex enough to process information and make moral and rational choices usually identified with human beings and attributed to their “souls”? Complications will only arise when humans try to bioengineer an Artificially Intelligent biological machine. That will be when the concept of self-evolving and overriding their software may become a threat.

How will unequal distributions of power play into the AI scene? AI technology could destabilize the economy. There will be too high of a concentration of power for a small percent of the population. People that own AI firms will have too much control, and the gap between the lower and upper class will could indefinitely.

Barbados Threadsnake - The Smallest Snake in The World Facts