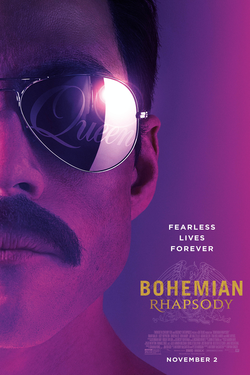 11. Bohemian Rhapsody, I love Queen but this movie sucks.

I just don’t get the hype. Almost no conflict in her rise to stardom and the ending seemed so predictable the closer I came to it that I had a hard time even finishing it. It was just boring.

15. The Lion King remake.  The CGI is absolutely gorgeous, I can’t deny that. But going to hyper-realistic lions made the movie lose all of the charms the original had. There’s a complete disconnect between the emotions the voice actors were going for and what the lions were showing due to the fact that real cats/lions don’t have a wide range of facial expressions to portray human emotions with.

Other changes were meh. Some were good like fixing some plot holes, but for the most part, the changes were bad (removal of songs, toned down the magic, Beyonce butchering music). 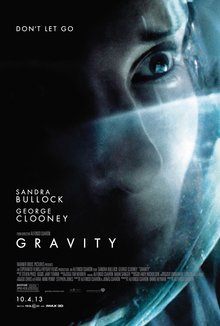 16. I genuinely think that the movie Gravity with Sandra Bullock and George Clooney is one of the worst movies that has ever hit the big screen.

18. Ad Astra. The whole movie was a waste of time, surprised I didn’t fall asleep.

19. A Star is Born is so cringe, I can’t understand why people raved about it. Just because they had good chemistry? I mean, yeah they did but that’s probably cuz they either wanted to or were sleeping with each other. Big whoop. The storyline was absolute garbage, so cheesy, weak, and stereotypical.

I can’t believe 2 talented stars wasted their time on this and then got rave reviews and awards.

20. Titanic. I just don’t get it. Most of the special effects are amazing (some shots have too much of that 90’s CGI look) but the actual movie was an extremely generic love story with nothing new.