We asked our regular contributors through e-mail What is the one rule of cooking amateurs need to know? We got many interesting responses. Here are some of them. We have just copied and pasted their responses, not editing them in any way. 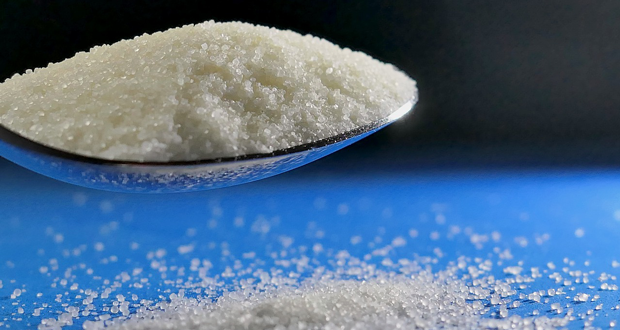 1. A lot of the time when people add salt to a dish because they think it tastes flat, what it really needs is an acid like lemon juice or vinegar.

2. Smell is very similar to taste, and if you’re not sure about combining various spices, open the bottles and smell them all together.

3. You can always add, but you cannot take away.

4. Not really a cooking tip, but a law of the kitchen: A falling knife has no handle.

5. When you grab a pair of tongs, click them a few times to make sure they are tongs. 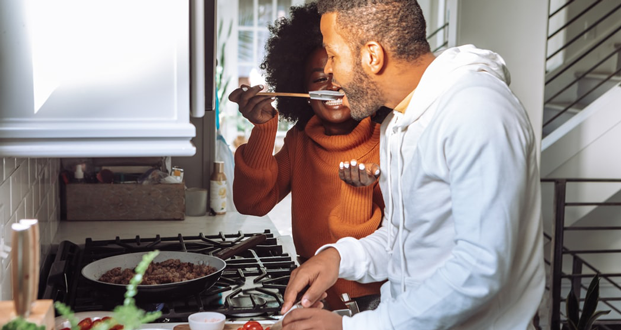 7. Tell people you’re behind them when cooking is involved.

8. This one’s kind of common sense, but hotter doesn’t mean faster – turning your burners up to 10 for everything will just lead to smoke and half-cooked food with a burned exterior.

9. Don’t choose this as a career if you want a social life.

I’ve seen so many talented people drop the job because they don’t get to spend time with their friends and family. People plan gatherings and parties at the times restaurants are busiest, so you could end up cooking for the people you know but not getting to interact with them.

10. I’m not going to be able to hold myself to one rule. Sorry, not sorry.

Mise en place. It’s French for “putting in place” or something like that. It means before you start the actual cooking, get everything you’ll need for the whole recipe out on the counter, do all your prep work (measuring amounts, chopping onions, peeling potatoes, seasoning meat, greasing pans, whatever the recipe says), and put it all within arm’s reach of where you’ll be cooking. As you become more experienced, you’ll get a feel for what can wait to be done during downtime mid-cooking, but even then mise is just less of a hassle.

Don’t rely on a single recipe. If you want to try to make something you had at a restaurant and google “chicken alla whatever”, don’t just randomly pick one of the results to try. Read a few of them and cook the one that comes closest to being the average of all the others. Way too many internet recipes aren’t actually tested by their authors, and professionals are actually worse than amateurs about it–they’re used to eyeballing measurements because they know what the right amount looks like and when they write it down it’s all guesswork.

Measure by weight, not volume. This is more for baking than cooking. Baking is very sensitive to small changes in the ratio of different ingredients, and you’ll have a lot easier time getting it right if you use a scale. Flour is especially problematic. If you scoop up a cup of freshly sifted flour and level it off, so you have exactly a cup, then spend a couple of minutes lightly tapping it on the countertop and shaking it from side to side, it’ll settle and pack more tightly and the exact same amount of flour will only take up three-quarters of a cup. Don’t play that game, just weigh it and be done. If a recipe says one cup of flour, use 130 grams. Bonus: weighing stuff means you don’t have to wash a bunch of funny-shaped measuring cups and spoons.

5 Facts About Beards That'll Make You Want to Shave