We asked our regular contributors through e-mail What movie is so good you’d recommend it to all your friends, but so emotionally traumatic that you’ll never watch it again? We got many interesting responses. Here are some of them. We have just copied and pasted their responses, not editing them in any way. 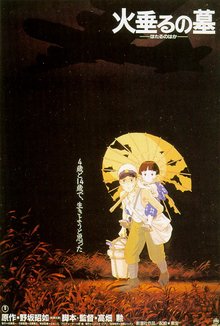 1. The Grave of the Fireflies.

I’m never, EVER, gonna watch that again. It’s from Studio Ghibli, the same as from Spirited Away (Sen to Chihiro). An absolute masterpiece for sure, but don’t expect to find happy little creatures in it.

I thought I was going in to see a cool fantasy flick… And it turned out to be a movie dealing with trauma, abuse, and coping mechanisms.

Still a great film, but so gut-wrenching.

3. The Pianist, I can’t bring myself to watch it again. The anger and hopelessness I felt for that man and those people is beyond compare.

4. Full Metal Jacket. I watched the very first bit of it when I was in officer training and thought it was a comedy. A few months later I sat down and watched the whole thing. It’s not a comedy…

Nicolas Cage is amazing in it (Won an Oscar for it!), but as a recovered alcoholic, that film hits WAY too close to home. Good film though. 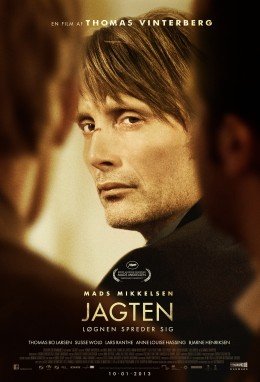 9. We Need To Talk About Kevin. That was a truly visceral experience.

13 Surprising Facts About the Tudors