1. Palm Oil is in Everything 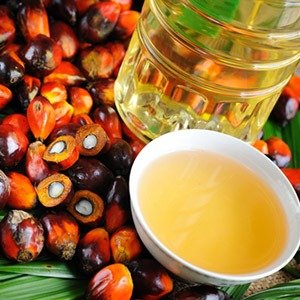 Palm oil is in nearly every grocery store item. Look on the ingredient list of anything in your home (like food, cleaning supplies, etc.) and you probably see a form of palm oil (look for anything with the word palm, such as palmitate). Most people will say, “So? Who cares?”

Palm oil is awfully unsustainable. Many palm oil companies employ the slash-and-burn method. They cut down and burn rainforests, plant palm oil palms in their place. Lots of rainforests have been destroyed for your palm oil. Worse yet, there are even rumors of black market bounties from those companies on endangered wildlife such as orangutans. Kill and remove the endangered species, so that the governments will let you slash and burn.

In 2012, a ‘Nutella Tax’ was proposed by France partly because Palm oil production has led to displacing and killing of endangered Orangutans. It raised taxes on palm oil by 300 percent. – Source

But things are looking up. More people are learning about palm oil issues and pressure is being put on the companies. More and more manufacturers are starting to turn to sustainable palm oil practices.

2. You only need one Alka-Seltzer. 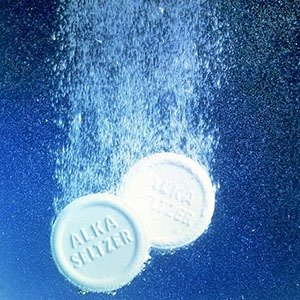 In the 1960s, a marketing director told the company producing Alka-Seltzer that he could double their sales. He did this with the now iconic phrase plop plop fizz fizz in a jingle. Until that time they had only recommended a dose of one, and this jingle was about rebranding it as a pack of two. They did in fact nearly double in market size very shortly after releasing this jingle, mostly attributable to people now taking two at a time. It marks the beginning of larger serving sizes to increase sales. 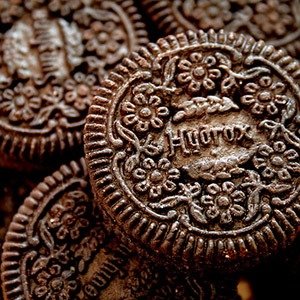 Oreos are actually a knock-off of a cookie brand called Hydrox that was created 4 years before the Oreo. People soon assumed Hydrox was the knock-off as Oreos became immensely popular. This is one of the few cases where the knockoff was more popular than the original. – Source 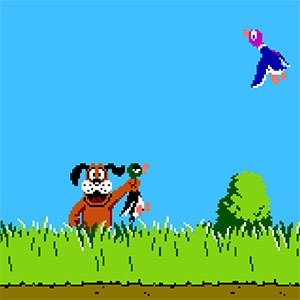 The Nintendo Game “Duck Hunt” is a two player game, in which the second player controls the ducks. – Source 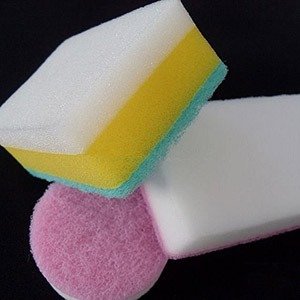 Mr. Clean Magic Erasers are just melamine sponges. Melamine is as hard as glass and actually just scrapes away stains.

6. Dove and Axe are owned by Unilever. 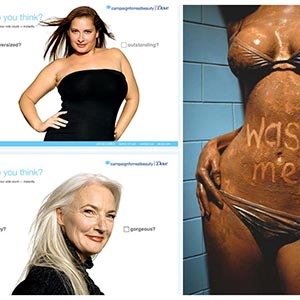 Dove and Axe are owned by the same company, Unilever.

One promotes female self-confidence by redefining beauty while the other advertises itself using highly sexualized images of females. They tell both men and women what they want to hear. It’s kind of brilliant really, they get to appear empowering on the surface when in reality they’re perpetuating the same kind of insecurities as the rest of the beauty industry that keeps women buying their products. 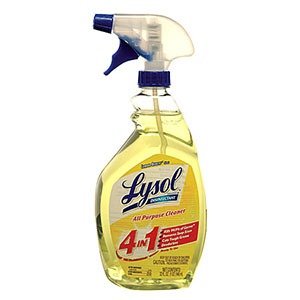 Lysol was originally marketed as a contraceptive. It was corrosive to sperm, but also damaged tissue inside the woman. Its ads said using it as a douche would lead to “marital bliss.” Hundreds of people died from Lysol exposure. – Source

8. HeadOn is a Homeopathic Remedy 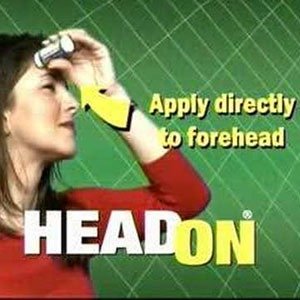 HeadOn is a homeopathic remedy. As of September 2000, there were two versions of HeadOn available in makets/stores: “ExtraStrength and Migraine.” Chemical analysis of the Migraine formulation has shown that the product consists almost entirely of wax. The three “active ingredients” are iris versicolor 12× (a toxic flower), white bryony 12× (a type of toxic vine), and potassium dichromate 6× (a known carcinogen). The “×” notation indicates that the three chemicals have been diluted to 1 part per trillion, 1 part per trillion, and 1 part per million respectively. This amount of dilution is so great that the product has been described as a placebo; with skeptic James Randi calling it a “major medical swindle.” – Source 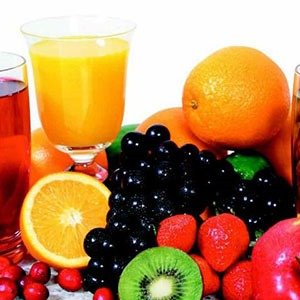 Most of the time when you buy juices like peach, pear, strawberry, raspberry, cherry, kiwi, passion fruit, dragon fruit, banana, mango, and guava, it is almost always just apple juice with flavor added. Sometimes it is a blend of apple, pear, and (white) grape juice from concentrate with added other fruit juices from concentrate or natural/artificial flavors. Most of the time cranberry juice falls under this category too. You are buying “a cranberry juice cocktail.” Read the labels before you buy these fruit juices and make sure they are real fruit juices. 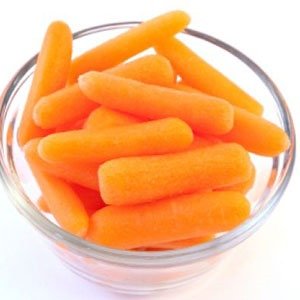 Most baby carrots that you buy in the grocery store are not actually baby carrots and should be labeled as baby-cut carrots. These carrots start out as regular-sized carrots that may have some cosmetic issues. They are cut into pieces and then put through a peeler. Though it may be misleading marketing, it is actually a pretty green thing to do, because otherwise the unsightly carrots probably just get thrown away. – Source