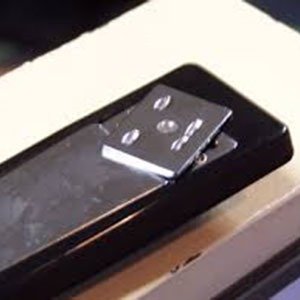 Normally staplers have two different settings. One to keep your papers more or less permanently bound together and one to keep them loosely attached if they need to be separated again. To activate the “loose” setting, push and rotate the little metal plate on the bottom of the stapler.

12. Frozen Desserts are not Ice-Creams 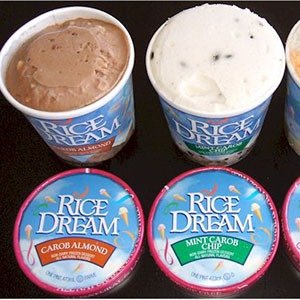 Majority of so-called brand ice cream you buy at the grocery store is not ice cream but rather a frozen dessert. The term is often used on products that are similar in taste and texture to ice cream, but which do not meet the legal definition of that term (often being made primarily with vegetable oils, i.e. mellorine, as opposed to milk or cream). 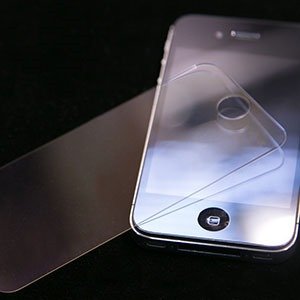 Gorilla Glass is the registered trademark of a specialized toughened glass developed and manufactured by a company called Corning. Corning experimented with chemically strengthened glass in 1960, as part of a “Project Muscle” initiative. Within a few years, they had developed a “muscled glass” marketed as Chemcor. The product was used until the early 1990s in commercial and industrial applications. Experimentation was revived in 2005, investigating whether the glass could be made thin enough for use in consumer electronics. It was brought into commercial use when Apple asked Corning for a thin, toughened glass to use in the new iPhone. It is now being sold as a cutting-edge product, but really it is 50 years old. 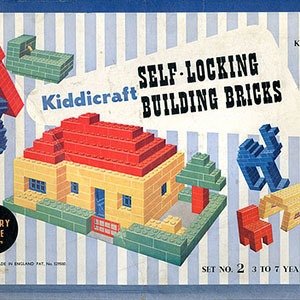 Lego bricks were based in part on the Kiddicraft Self-Locking Bricks, which were patented in the United Kingdom in 1939 and then there released in 1947. Lego modified the design of the Kiddicraft brick after examining a sample given to it by the British supplier of an injection-molding machine that the company had purchased and started making Lego Bricks. The Kiddicraft founder Harry Page died in 1957 without ever knowing about it. In 1981, Lego acquired Kiddicraft so that they can successfully sue Tyco, another brick maker in the late 1980s citing copyright infringement. They had bought Kiddicraft earlier to make their claim stronger. The court however decided against Lego saying bricks are not patentable. 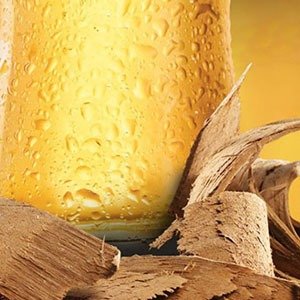 Budweiser is brewed using barley malt, rice, water, hops and yeast. It is lagered with beechwood chips in the aging vessel which, according to Anheuser-Busch, creates a smoother taste. While beechwood chips are used in the maturation tank, there is little to no flavor contribution from the wood, mainly because they are boiled in sodium bicarbonate [baking soda] for seven hours for the very purpose of removing any flavor from the wood. It is added to their lagering tanks to increase the surface area on which the yeast lands as it separates from the beer after primary fermentation is complete and aging begins.

During aging, beer yeast absorbs the esters (flavor compounds) released by the yeast during primary fermentation as it converts, removing flavors from the beer.

Everyone else who wood-ages a beer does so to impart flavor. Budweiser does it to remove flavor. 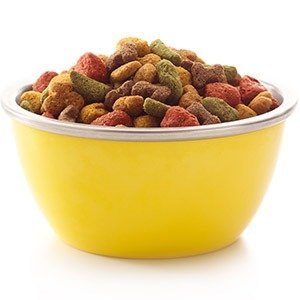 If the product’s label statement is a single listed, unmodified ingredient (Turkey, Pork, Chicken, etc.) it has to contain at least 70% of that ingredient.

If it uses a modifying word (Chicken entree, Salmon dinner, Beef stew, etc.) that percentage declines to 10% for wet food and 25% for dry food.

If the modifying word used is “with” (with beef, with chicken, etc.) it declines to 3%. – Source 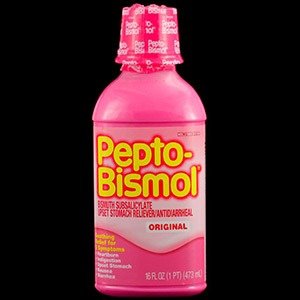 The key ingredient in Pepto-Bismol is bismuth, a metal that is 86% as dense as lead, hence the weight of the bottle. Bismuth is used because it is toxic to some microorganisms that cause diarrhea. The mechanism of action of this substance is still not well documented, but it is believed that the weight of the bismuth allows it to displace stomach contents very effectively and reach the source of your problems.

The reason why taking Pepto Bismol can cause your tongue and poop to turn black is because Bismuth reacts with the trace amounts of sulfur found in saliva and the gastrointestinal tract. – Source 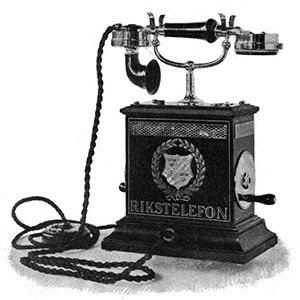 The telephone was actually invented by an Italian inventor named Antonio Meucci, not Alexander Graham Bell. Meucci started work on the device in 1849, and had a working prototype well before he could afford to patent it.

He filed a caveat, an intention to patent and then took his prototype to a lab to get help with it. When his caveat expired, his prototype went missing, and Bell applied for a patent on an almost identical design. It just so happened that Bell worked at that lab. 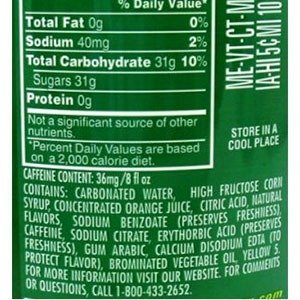 The ingredient composition of Mountain Dew is listed as: “carbonated water, high-fructose corn syrup (in much of the U.S.), concentrated orange juice, citric acid, natural flavors,” among other things. People still wonder what flavor Mountain Dew is. It was also invented in East Tennessee as an ideal mixer for moonshine and Jack Daniels. Hence the name, Mountain Dew which is the Southern and/or Scots/Irish slang for moonshine. 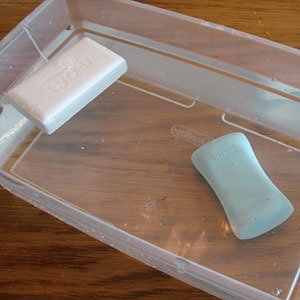 Perhaps Ivory’s most famous feature – its ability to float – was the result of an accident. An employee failed to shut off the soap-making machine when he went to lunch. When he returned, he found the soap mixture puffed up and frothy. After consulting with his supervisor, the decision was made to finish and ship the soap since the ingredients had not been changed in any way by the longer mixing time.

About a month later, P&G received orders for more of “the floating soap.” The people in the other departments were perplexed. Only after some detective work was the mystery solved. The long-forgotten lunch-time accident had produced a floating soap.