1. The World Bank stopped tracking inflation in Zimbabwe in November 2008, when it reached 79.6 billion percent. One year later, the country abandoned its currency. The exchange rate at the time was $35 quadrillion Zimbabwean dollars to $1 USD. – Source

2. Canaan Banana, the first president of Zimbabwe, passed a law in 1982 outlawing jokes about his name – Source

4. In some countries such as Zimbabwe, it is commonly believed that sex with an albinistic woman cures HIV. This has led to rapes and subsequent spread of HIV. – Source

5. In 2012, the residents of Bulawayo, Zimbabwe were tasked with flushing their toilets at the same time in order to prevent blockages in the sewer system. The synchronized flush takes place twice a week in order to keep the sewers clear. – Source

6. There is a tribe in Zimbabwe who have two toes on each foot possibly an aid in tree climbing the condition prevails because of a small genetic pool among the Vadoma and is propagated by the tribal law that forbids members to marry outside the group. – Source

7. There is a mid-rise shopping center in Zimbabwe which uses an air conditioning system inspired by African termite hills. It is ventilated and cooled by natural means, and uses less than 10% of the energy of a conventional building its size. – Source

8. A white person who stayed in Zimbabwe post-independence (1980) is called a Zimbo. – Source

9. Zimbabwe has the highest unemployment rate worldwide of around 95%. – Source

10. Education was declared a basic human right by President Mugabe and Zimbabwe leads Africa in having an adult literacy rate of approximately 90%. – Source 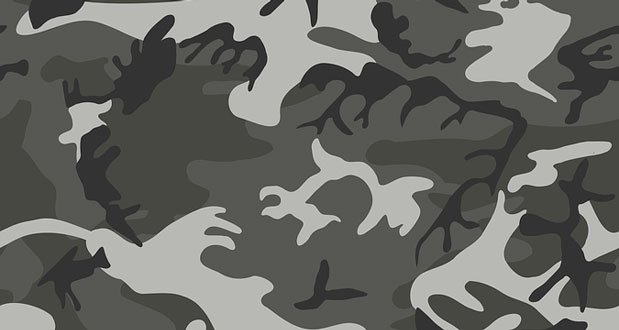 12. People in Zimbabwe were buying used underwear until it was banned. – Source

14. There is a Zimbabwe Stock Exchange. It has a dozen members, with 67 equities. From 2009, trade has been very thin, with very few foreign investors willing to risk trading on the market. Most stocks trade in the US-cent range, with at least 26 different stocks not trading at all. – Source

15. There is a football team called Chicken Inn in Zimbabwe. – Source