You may already know about Vikings discovering America and George Washington attacking the Hessians on Christmas, but here are 10 incredible things you might not know about American History:

1. Most of Teddy Roosevelt’s life honestly 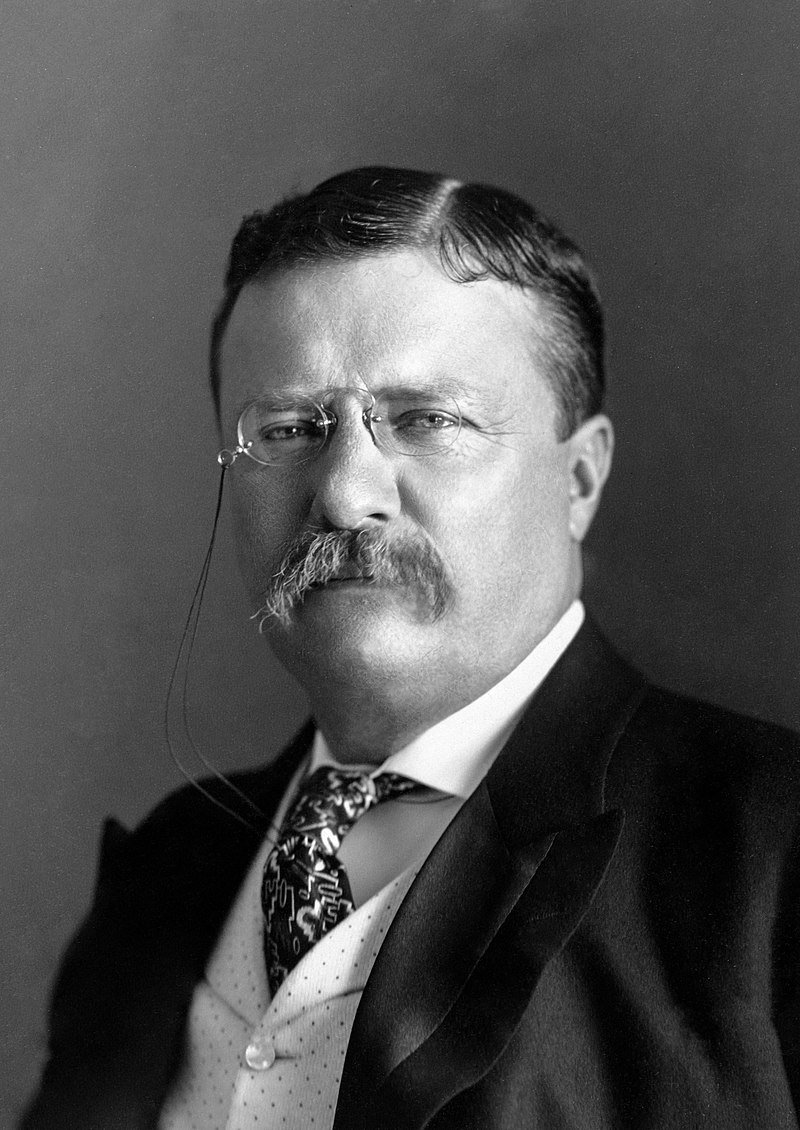 Almost everything Theodore Roosevelt did could probably fit on this list, but I’m going with the time a would-be assassin shot him in the chest in 1912 and he refused to go to the hospital until after he finished his 90-minute speech. 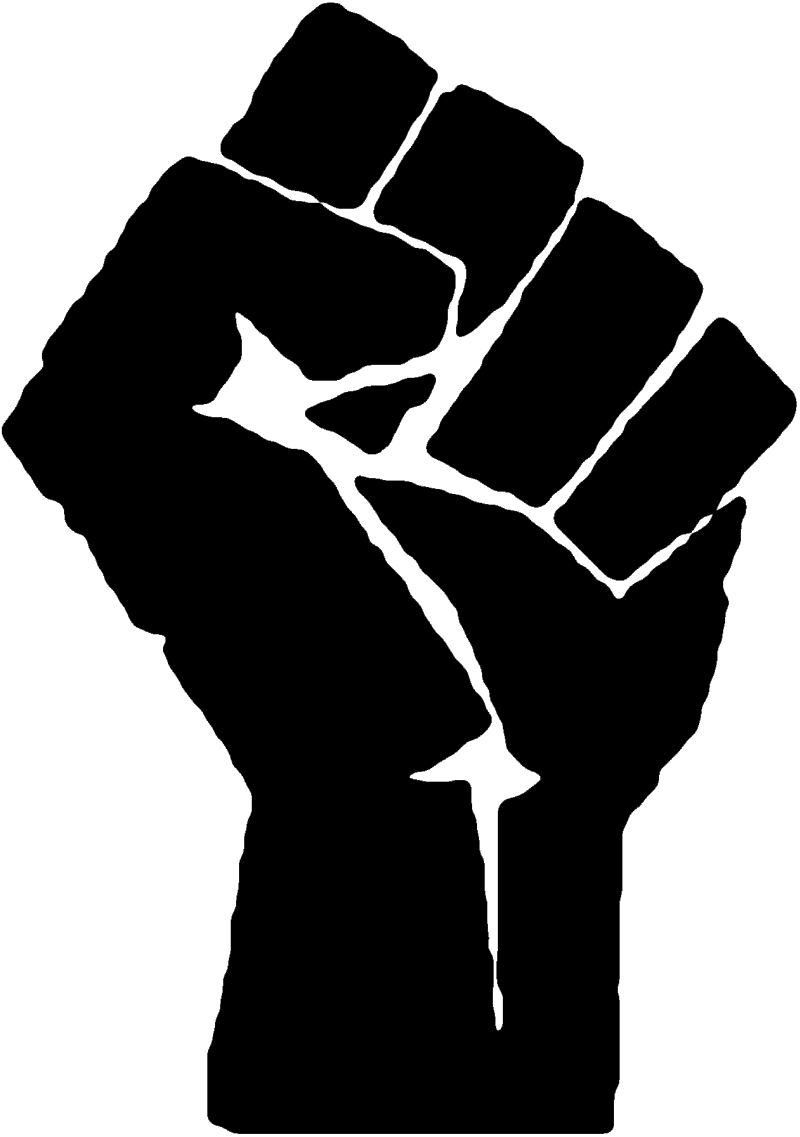 In 1985, the city of Philadelphia went to war against one of its own neighborhoods. The police department literally dropped a military-grade “satchel bomb” onto a housing development being occupied by a “non-violent, but disruptive” black activist group called MOVE. 61 homes were destroyed in the fire and 11 people were killed, including 5 children.

3. We orchestrated a coup in Iran 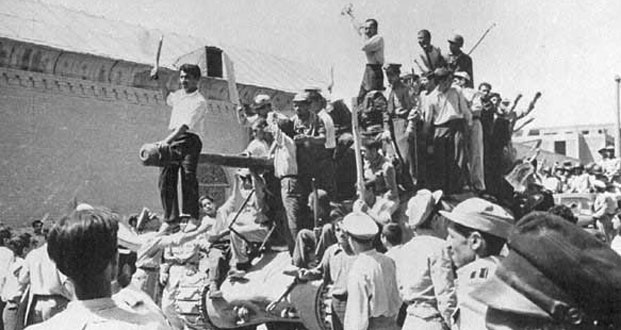 We teamed up with the UK government in 1953 to help a monarchy overthrow the democratically-elected, sovereign government of Iran in “Operation Ajax”. The previous government had quarreled with Western powers over the economics of oil and eventually voted to nationalize the oil industry and expel foreign companies.

4. Who was Sybil Ludington? 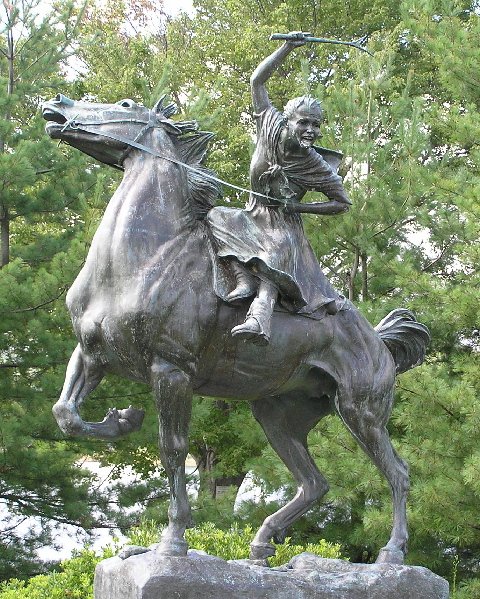 Another hero of the American Revolutionary War, Sybil rode to warn colonists of the British troops … sound familiar? The interesting part might be that she’s so much less famous than Paul Revere, despite the fact that she rode twice as far the same night, and was a 16-year-old girl at the time.

5. The U.S. Army spent a bunch of money on psychic research 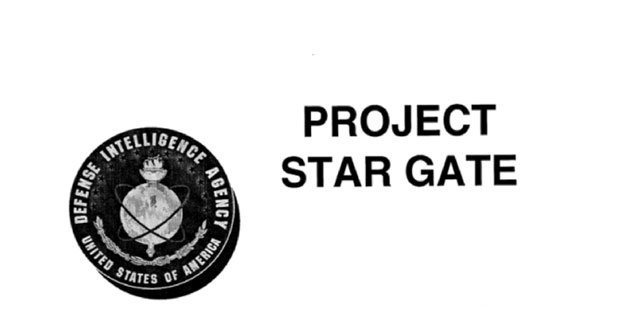 In 1978, the American government created a secret unit to investigate the potential use of psychic powers to help us win the Cold War against communism. Oddly enough, Project “Stargate” seemed to find some evidence that remote viewing actually worked, but not that it worked well enough to be worth the time and money we were spending on it. 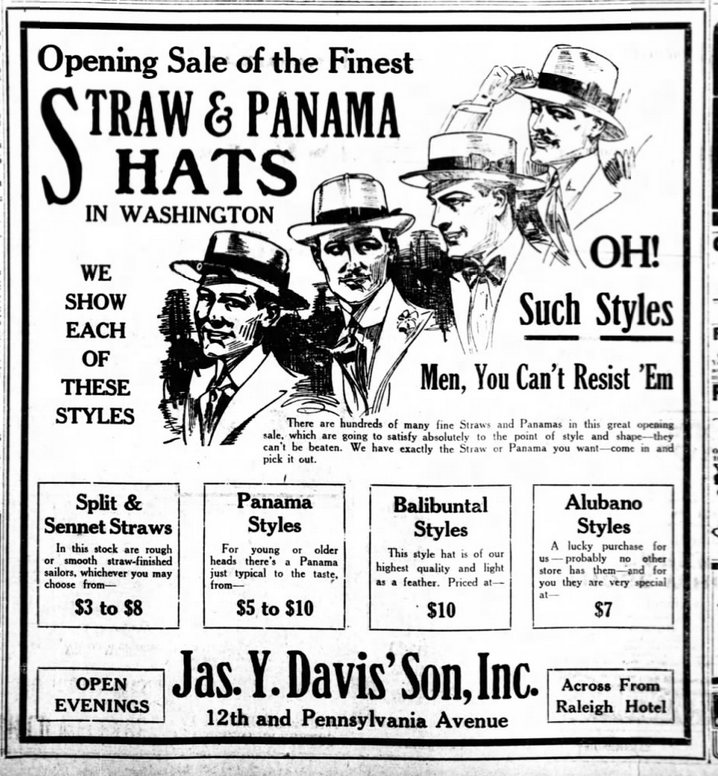 A riot broke out in New York because it wasn’t considered fashionable to wear straw hats after mid-September… yes, really. The tradition started as “making fun of people for being dressed wrong” and ended with a mob of 1,000 teenagers roaming the city, looking for guys in straw hats to beat with spiked clubs.

7. The government poisoned Americans during Prohibition 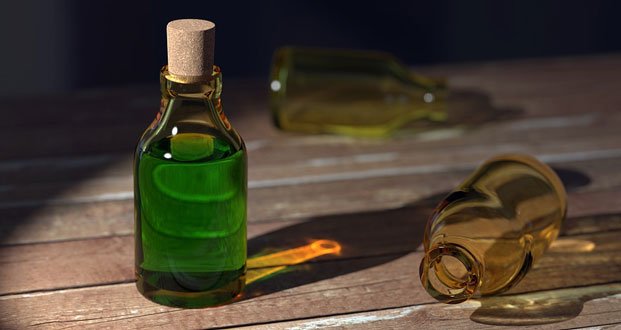 First, the government made ethanol illegal… and people responded by stealing other forms of alcohol, like disinfectants. To discourage this theft, the government started tainting their own alcohol with poisons, and the end result was that up to 10,000 Americans ended up dying. 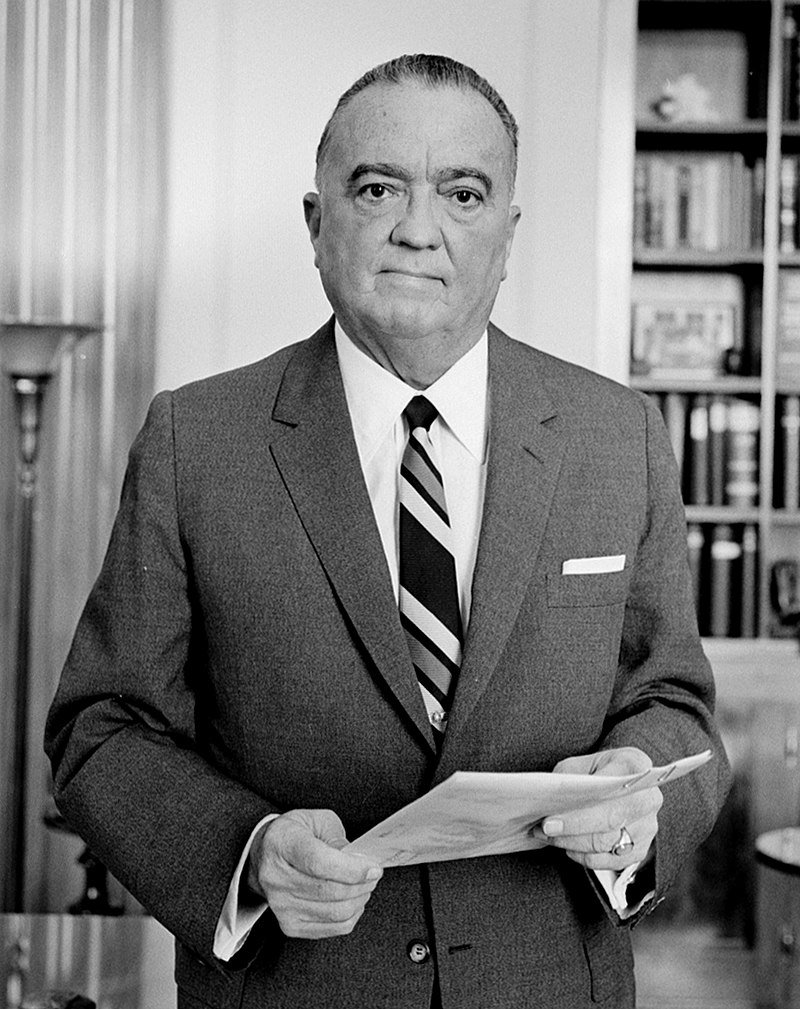 Hoover was the first director of the FBI, turned it into a serious crime-fighting organization, and implemented several new ideas in law enforcement which remain important today. Eventually, we also realized that he’d used his power to violate all sorts of laws himself, and gathered blackmail material on everybody up to and including the sitting President of the United States.

In the 70s, experiments such as “Project 112” and “SHAD” were conducted by the U.S. Military to gather information about biological and chemical warfare… and we used our own people as guinea pigs. 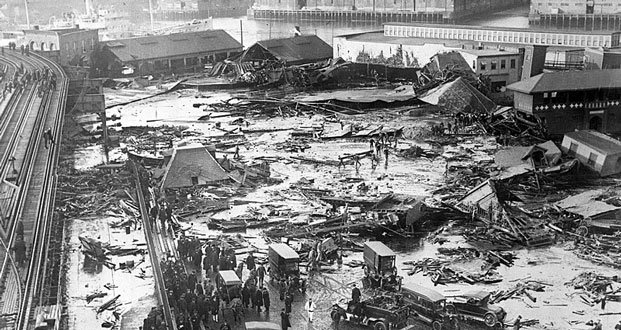 Also, known as the Boston Molassacre, millions of gallons of molasses escaped from a storage tank in north Boston and flooded the streets in January 1919, injuring over a hundred people and killing 21 as it rushed through the streets at around 35 mph.