1. Philadelphia is known as “The City of Brotherly Love” because it’s composed of the Greek words for love (phileo) and brother (adelphos). – Source

3. Philadelphia leads the nation in sweatpants purchases per capita. – Source

4. In 1996, as an April Fool’s Day prank, the Taco Bell Corporation took out a full-page ad that appeared in six major newspapers saying that it had bought the Liberty Bell and was renaming it the Taco Liberty Bell. The National Historic Park in Philadelphia received hundreds of outraged calls. – Source

5. In 1985, Philadelphia police used a helicopter to drop two bombs on a house during an armed standoff. The bombs ignited a fire that killed 11 and destroyed 60 homes. – Source

6. The Central High School of Philadelphia is the only high school in America that can grant Bachelor’s degrees to its students. – Source

7. When the city of Philadelphia announced plans for a $1,000,000 renovation of LOVE Park to get rid of skateboarders, a streetwear shoe company offered $1,000,000 to rehabilitate and clean the park instead. The park’s 92-year-old designer also protested by skating in the park. – Source

8. Schools in Philadelphia went on lockdown in 2013 after a teacher misheard The Fresh Prince of Bel-Air theme song lyrics as “shooting some people outside of school,” instead of “shooting some b-ball.” – Source

9. The day after Thanksgiving isn’t referred to as “Black Friday” because of the profits seen by retailers but was originally coined by traffic cops in Philadelphia to describe the disastrous traffic conditions. – Source

10. On 4 July 1999, more than 100 people gathered in front of Independence Hall in Philadelphia to appear in a photo. All of the people were born on the 4th of July. Birthdays for every 4th of July in the 20th Century were represented, including a baby for 1999, who was born that morning. – Source 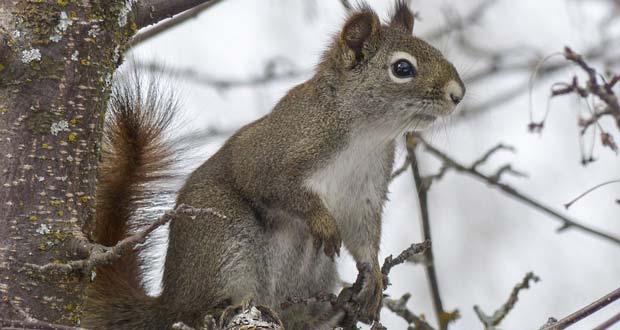 11. Originally squirrels only lived in forests, staying away from people, and were intentionally introduced into city parks, the first being Franklin Square in Philadelphia in 1847. – Source

12. Humans can breathe liquid. 1989 human trials in Philadelphia administered total liquid ventilation to near-death infants, who improved remarkably and showed that their lungs could comply with the liquid. – Source

13. At 2,054 acres, Fairmount Park in Philadelphia is the largest landscaped urban park in the world. – Source

14. The Mutter Museum in Philadelphia has 46 microscope slides that contain pieces of Einstein’s brain on display. – Source

15. Conflict Kitchen is a restaurant in Philadelphia which only serves food from countries with which the United States is currently in conflict. – Source

16. Toynbee Tiles are linoleum based imprints in random streets across the world, found in 24 major cities. They are roughly the size of a license plate, and most of them are located in Philadelphia. The person responsible for them has never been caught. – Source

17. The raven that inspired Poe not only belonged to Dickens but is on display at the Philadelphia Free Library. – Source

18. Philadelphia held a giant patriotic parade in Oct 1918 to raise money for the war effort and effectively killed 4500 people by spreading Spanish Influenza. The head of Public Health knew flu was a risk but thought a quarantine would cause panic, and he had a bond quota to fill. – Source

19. Philadelphia’s streets were potentially named after trees in order to help illiterate residents navigate by identifying the type of tree planted on each street. – Source

20. Strawberry Mansion school in Philadelphia is known as one of America’s most dangerous schools, with 94 surveillance cameras in its hallways. Only one parent of 70 showed up to a parent-teacher conference and many seniors who got accepted to colleges couldn’t afford deposit fees. – Source 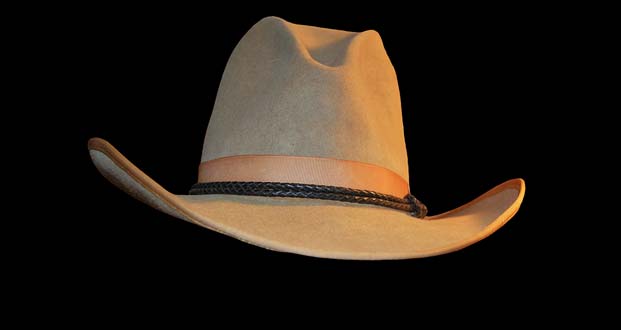 21. The cowboy hat was invented and manufactured in Philadelphia by a guy born in New Jersey. – Source

22. Philadelphia is home to mass graves filled with bodies of 1918 flu victims. – Source

23. The massive old cruise ship that’s been moored in a shipyard in Philadelphia since 1996 is the SS United States, a luxury cruise liner used to transport JFK, Harry Truman and others and was the fastest liner to cross the Atlantic. – Source

24. The reason why a lot of candies originated in Pennsylvania is that Philadelphia was a key port in the sugar trade. Peeps, Mike and Ike, Whitman Sampler, and Hershey’s all originated in the Keystone State. – Source

25. The Philadelphia Eagles stadium is well known for its renewable energy due to very visible wind turbines on top of the stadium. But together they can only power a single hair dryer, with the bulk of the renewable energy coming from solar panels over the parking lots. – Source

26. Elfreth’s Alley in Philadelphia, PA is the US’ oldest residential street, dating to 1702. – Source

27. Philadelphia became the only North American city in which all four major sports teams played for their respective championships in one year. – Source