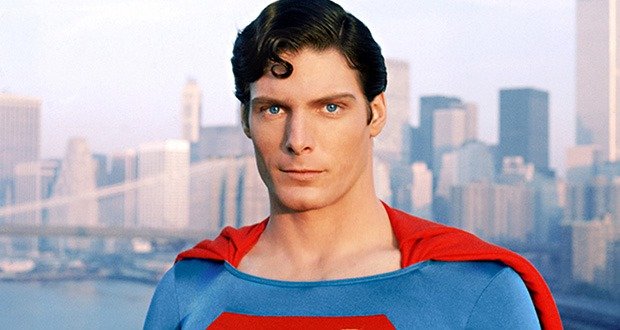 1. Superman actor Christopher Reeve was interested in Scientology until he was audited, when he told them about a “past life” that was really a story from Greek mythology. He was disillusioned that they believed his lie and stopped pursuing Scientology. – Source

2. Adidas will cancel any sponsorship deal they have with a player if it turns out he has anything to do with Scientology. – Source

3. Anonymous sent thousands of all-black faxes to the Church of Scientology to deplete all their ink cartridges. – Source

4. After having re-run of the episode of their Scientology episode of South Park “Trapped in the Closet” pulled from the air, Trey Parker and Matt Stone were quoted as saying, “So, Scientology, you may have won this battle, but the million-year war for earth has just begun.” – Source

5. Police in Clearwater, Florida received 161 calls to 911 from the rooms of the Fort Harrison Hotel within a span of 11 months. Each time, Scientology security denied them entry, insisting there was no emergency. – Source 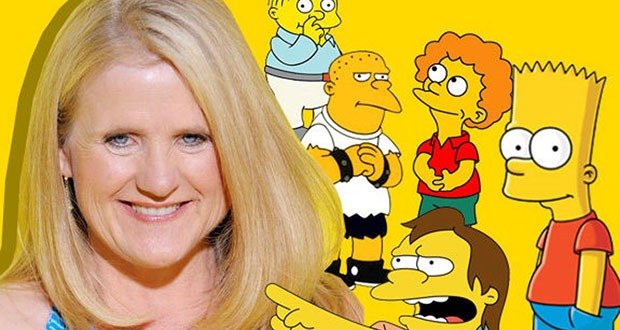 6. Nancy Cartwright (voice of Bart Simpson) is a scientology member and has donated over $10,000,000 to scientology. – Source

7. In 1995, the Church of Scientology imprisoned, dehydrated and starved a mentally ill woman for 17 days until she died. – Source

8. Scientology isn’t legally considered a religion in all countries. Switzerland identifies it as a commercial enterprise, France and Chile as a cult, and Norway as a non-profit. – Source

9. When Elvis’ girlfriend tried to introduce him to Scientology, he said, “f**k those people! There’s no way I’ll ever get involved with that son-of-a-bitchin’ group. All they want is my money.” – Source

10. In line with rules of the church, the schizophrenic son of a senior auditor named Elli Perkins in the Church of Scientology was denied traditional mental healthcare, and was told by a Scientologist physician that her son had digestive issues and should be energized with vitamins instead. Elli Perkins was stabbed 77 times by her schizophrenic son later. – Source 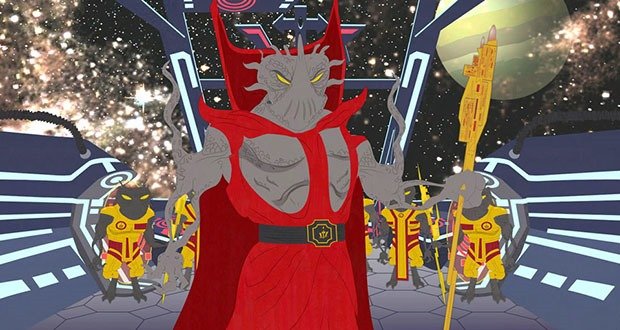 11. In order to learn the past and the secrets of Scientology’s Lord Xenu, you have to pay over $100,000 to take those courses and learn them. – Source

12. Flo Barnett, mother-in-law of Church of Scientology leader Dave Miscavige was found dead, after being shot four times by a rifle. Two suicide notes were found, but the labeling of the death as a suicide or homicide was inconclusive. – Source

14. There had been a “thirty years war” between Scientology and the IRS. Scientology Won. – Source

15. The church of Scientology owns a cruise ship, the Freewinds that it sometimes uses for forced labor. – Source 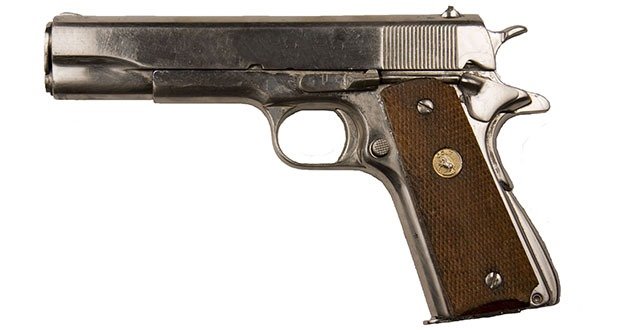 16. Scientology once had an auditing process called “R2-45”, which “specifically pertains to shooting the target with a Colt M1911 pistol, causing the victim’s ‘thetan’ to leave the body (exteriorization).” – Source

17. According to Scientology, Xenu is the dictator of the “Galactic Confederacy” who, 75 million years ago, brought humans to Earth in a DC-8 like spacecraft, stacked them around volcanoes and killed them using hydrogen bombs. The survivors of this attack formed humanity as we know it today. – Source

18. In May 1991, Time magazine published a cover story entitled ‘The Thriving Cult of Greed and Power.’ Former Church of Scientology Executive Director William Franks alleged that Travolta was wary of leaving the faith because he feared the Church would publish detailed revelations of his private life. – Source

19. Every Church of Scientology maintains an office, complete with a desk and writing materials, solely for L. Ron Hubbard to use when he visits. He has been dead for 29 years. – Source

20. In 2010, John Travolta flew tons of food and medical supplies on his personal Boeing 707 to earthquake-ravaged Haiti. He also brought a team of Scientology ministers who claimed they could “reconnect the main points” of victims’ nervous systems by touching them through their clothing. – Source 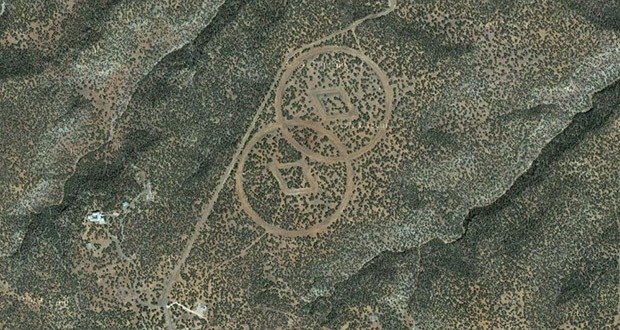 21. There is a secret Scientology vault in the middle of New Mexico that houses the works of L. Ron Hubbard encased in titanium so that when the Earth is wiped out by a nuclear holocaust, his works will be able to be easily located by space travelers (reincarnated Scientologists). – Source

22. Ronald Miscavige, David Miscavige’s father left scientology in 2012. In 2013, a man armed with a gun and silencer was arrested outside Ronald’s home. The man said he was being given $10,000 a week to conduct full time surveillance on the elder Miscavage. – Source

23. Scientology has its own intelligence agency, the Office of Special Affairs (OSA), whose predecessor even infiltrated the government. – Source

24. A Scientology advocacy group released an anti-psychiatry documentary in 2006 called “Psychiatry: An Industry of Death.” – Source

25. In 1980, a document written by L. Ron Hubbard was leaked suggesting that he saw himself as the biblical anti-christ and was fulfilling the prophecy through scientology. – Source