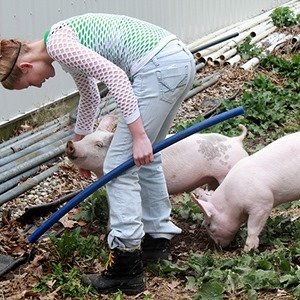 1. A primary school in Suffolk have children raise piglets as a class which will be ultimately butchered for meat and eaten. This is to teach them a lesson on the “provenance of food.” The older children are involved in creating recipes. – Source

2. There was once a breed of dog called turnspit dogs, whose sole purpose was to run on a wheel that turned meat to cook it evenly. The wheel was put high on the wall, to keep the dogs from overheating due to the nearby fire. – Source

3. Prior to Westerners coming to Japan, there had been a ban on red meat. The Emperor repealed the ban because he believed it was responsible for the Westerners’ greater size. – Source

4. The terms “white meat” and “dark meat” come from the Victorian era, when people were too embarrassed to use the words “leg” and “breast.” – Source

5. Meat imported into the U.S. is not tested to see if it contains horse meat even though there is evidence that horse meat is being shipped through U.S. ports. – Source 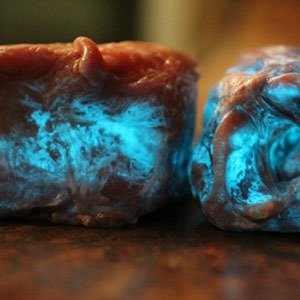 6. A Chinese food scandal resulted in some pork glowing blue in darkness. The meat was still edible, and was soon dubbed “avatar-meat.”- Source

8. In the 17th century, the Roman Catholic Church ruled that the beaver was a fish so that the general prohibition on the consumption of meat on Fridays during Lent did not apply to beaver meat. – Source

9. Sharks don’t have a urinary system and excrete urea through their skin. After catching a shark it needs to be bled quickly to rid the shark of the urea in the blood, which can ruin the meat. – Source

10. 80 percent of all antibiotics sold by weight in the United States is used for meat and poultry production. – Source 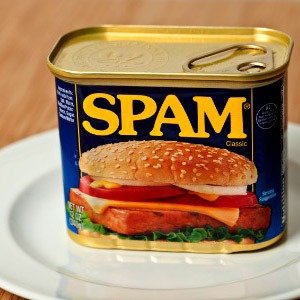 11. Spam (canned meat) is considered a delicacy in South Korea. It’s common for people to give each other large Spam gift packages for special holidays. – Source

12. Prior to 1868, eating meat from four legged animals had been prohibited in Japan for more than a thousand years. – Source

13. Scientists once carved some meat out of a 36,000-year-old baby bison and made a stew. The stew was not only edible, but was deemed “acceptable.” – Source

14. If you hit a deer with your car in South Carolina, you can receive a tax credit if you get the deer butchered and donate the meat to charity. – Source

15. In Alaska, residents can register to be on a “Roadkill List” to be notified when valuable road kill meat becomes available. – Source 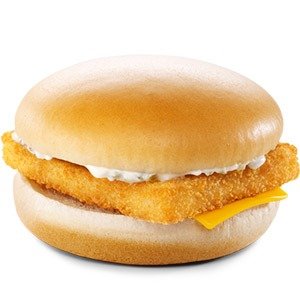 16. Filet-O-Fish was originally developed in 1962 for Catholic McDonald’s customers, since back in the 60’s they tended to abstain from meat on Fridays. – Source

17. Congress tried to pass an “American Hippo bill” in 1910 to authorize the importation and release of hippopotamus into Louisiana to help solve the American meat crisis, described as “lake cow bacon.” – Source

18. Denmark has the highest consumption of meat per person. – Source

20. The sandwich was named after Lord Sandwich, a gambler who didn’t have time to eat during a play so he would ask his servants to bring him slices of meat in between slices of bread. – Source 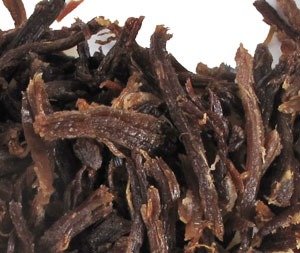 21. Bolivians make dried and salted llama meat called ch’arki, which is one of the few Quechua words borrowed by English: jerky. – Source

22. The top 5 most stolen items from grocery stores are meat, razors, baby formula, cosmetics, and alcohol in that order. – Source

23. A McDonald’s burger doesn’t rot, not because there are any mysterious chemicals in it, but because low moisture and dehydration basically turn it into a jerky. – Source

24. The reason companies use the word “Wyngz” instead of Wings when describing chicken products is because it is legally the closest they can get to calling it a “wing” when it has no actual wing meat. – Source

25. McDonald’s in New Zealand serves a “Kiwiburger” that tops a beef patty with a fried egg and a slice of beet. – Source

What would happen if I stepped off a space elevator?