Here are 25 Interesting Facts About Heart. 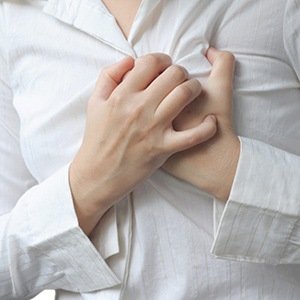 1. A woman had a heart attack on a plane. When the stewardess asked if there was a doctor on board, 15 stood up. They were on their way to a cardiology conference. She survived. – Source

2. Scientists have developed artificial heart with two turbines which can now replace human heart. It will have a constant flow of blood rather than a pulse. – Source

3. The first human cardiac catheterization was done by Werner Forssmann who, after failing to get permission from his department chief, anesthetized his arm, inserted a catheter into his vein and threaded it into his heart. He then walked down to the X-ray department and took a picture to prove it – Source

4. An Italian brain surgeon had a heart attack in the middle of an operation. He powered through it when he realized his patient would never recover if he stopped. – Source

5. Frank Hayes was a jockey who, in 1923, suffered a fatal heart attack in the midst of a race at Belmont Park in New York. His horse finished and won the race with his lifeless body still atop, making him the first, and thus far, only, jockey to win a race after death – Source 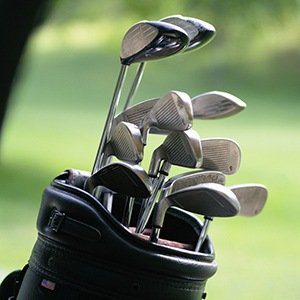 6. In New York, a golfer was killed by his own club he threw in frustration. It bounced back and pierced his heart. – Source

7. Cocaine increases the chance of having a heart attack within the hour by 2,400% – Source

8. Andrew Jackson was challenged to a duel by Charles Dickinson who was considered an expert shot. Jackson allowed him to fire first hoping his aim to be spoiled by his quickness. The bullet did miss just shy of Jackson’s heart. Under the rules of dueling, Dickinson had to remain still as Jackson took aim and shot and killed him.- Source

9. Two conductors have died while conducting the second act of Wagner’s opera ‘Tristan und Isolde’. They collapsed from heart attacks at exactly the same point in the music due its technical demands. – Source

10. As late as 1985 doctors believed babies did not feel pain, and conducted open heart surgeries on infants with no anesthesia – Source 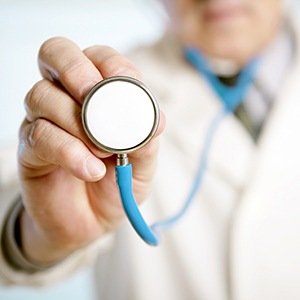 11. French Physician, René Laennec invented the stethoscope because he was unable to hear a patient’s heart due to their “great degree of fatness”. – Source

12. A man received the heart of a suicide victim, married his widow, and years later killed himself in the same way the donor did. – Source

13. In 2009, a Russian named Sergey Tuganov died after winning a £3,000 bet that he could have sex with 2 women continuously for 12 hours. He used an entire bottle of Viagra. The 28-year-old dropped dead with a heart attack minutes after winning the wager. – Source

14. When Nikita Khrushchev made a speech denouncing Stalin, it was so shocking that it caused heart attacks for some in attendance. – Source

15. On September 26, 2011, American musician Mikey Welsh posted on Twitter, “Dreamt I died in Chicago next weekend (heart attack in my sleep). Need to write my will today” followed by, “Correction – the weekend after next”. He died on October 8th, 2011 from a heart attack in his sleep in a hotel room in Chicago. – Source 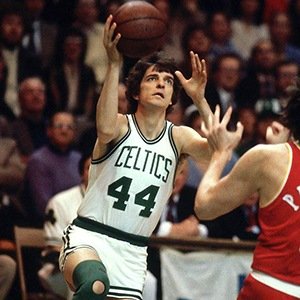 17. The first issue of Life magazine, entitled “Life Begins,” featured the birth of a baby named George Story. A month after LIFE announced its closure in 2000, Story died of heart failure, and Life’s final issue was entitled “A Life Ends.” – Source

18. Having orgasms 3 times a week helps reduce your risk of heart attack and stroke by 50% – Source

19. Heart of Thich Quang Duc, a Buddhist monk who burned himself in front of the Cambodian embassy, remained intact even after being re-cremated after burning. – Source

20. The author of Frankenstein, Mary Shelley, kept her deceased husband’s heart wrapped in silk, in her desk. – Source 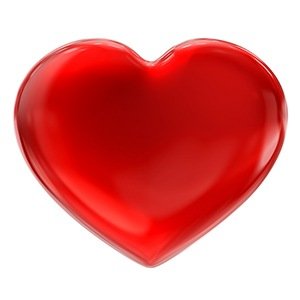 21. The heart symbol was first used to denote love in the 1250’s. Prior to that, it represented foliage. – Source

22. When a pregnant woman suffers organ damage (such as a heart attack), the fetus sends stem cells to the damaged organ to help repair it. – Source

23. In 1999, an Australian, Bill Morgan was declared dead for 14 minutes from heart attack. Later he was revived and lived unscathed. To celebrate his survival, he brought a scratch card and won a $27k car. The news team asked him to re-enact the scratch card moment, so he brought another card and won $250,000 jackpot in it. – Source

24. If a song has close to 60 beats per minute and people start to breathe in time with the music it starts to slow their heart rate and make people feel more relaxed – Source

25. After the Space Shuttle Columbia broke apart over Texas, a human heart belonging to one of the crew members was found. – Source