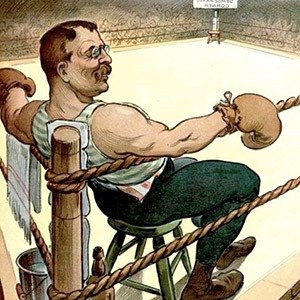 1. Teddy Roosevelt was an avid boxer and became the first American ever to receive a brown belt in Judo. He lined the White House basement with training mats and sparred with anyone that was willing including boxing champion John Sullivan, his wife, and a Swiss minister. – Source

2. In 1970, Jimmy Carter let a prisoner convicted of murder obtain a work release to serve as a maid at the governor’s mansion. He was so impressed that when he was elected president in 1976 he volunteered to be her parole officer and let her continue working at the White House. She was later exonerated. – Source

3. In 1974, a US soldier stole a helicopter and flew to the White House in Washington, D.C. As he hovered above the south grounds, the Executive Protective Service shot and injured him, forcing him to land. He only received a one-year prison sentence and $2,400 in fines. – Source

4. Benjamin Harrison, the 23rd president of the US, was the first president to have electricity in the White House but he never touched any light switches because he was too scared of getting electrocuted. – Source

5. Jimmy Carter had solar panels installed on the White House and Ronald Reagan had them removed. In 2013, President Barack Obama installed them back.- Source 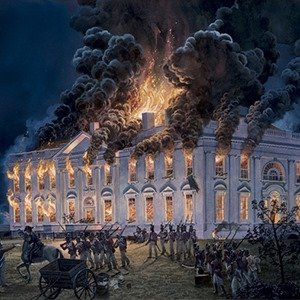 6. In 1814, during the War of 1812, the White House was set ablaze by the British Army in the Burning of Washington, destroying the interior and charring much of the exterior. This was done in retaliation for burning Upper Canada’s Parliament Buildings in the Battle of York. – Source

7. A myth emerged that during the rebuilding of the structure after the Burning of Washington, white paint was applied to mask the burn damage it had suffered, giving the building its name. – Source

8. White House is a National Heritage Site owned by the National Park Service and is part of the President’s Park.

10. White House was open to the public until the early part of the 20th century. In 1829, President Andrew Jackson had to leave for a hotel when roughly 20,000 citizens celebrated his inauguration inside the White House. His aides ultimately had to lure the mob outside with washtubs filled with a potent cocktail of orange juice and whiskey. – Source 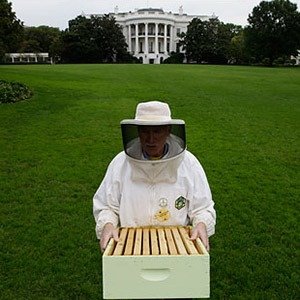 11. President Obama and First Lady had a beehive setup at the White House and had the chefs use some of the honey to brew “White House Honey Ale” for the Superbowl party. This is the first recorded homebrew in White House history. – Source

12. A man tried to fly a plane into the White House in 1994 to kill the President. He crashed into the lawn, and the President and his family weren’t home. – Source

13. Teddy Roosevelt once held the World Record for most hands shaken in one day, with 8510 at a White House Reception. – Source

14. United States citizens can request the White House to send them a greeting for a wedding, birth, anniversaries, and other milestones for free. – Source

15. The White House Correspondent’s Dinner was men-only until 1962, when JFK refused to attend unless women did. – Source 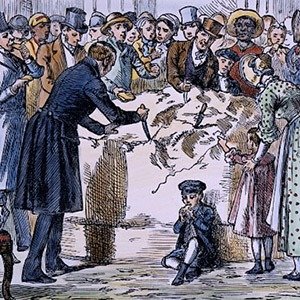 16. President Andrew Jackson was sent a 1,400lb block of cheese. When two years passed and the cheese was still around, he held an open house party at the White House and 10,000 people helped him eat it. Even after it was gone, the stink of the cheese lingered in the White House for years. – Source

17. Jackie Kennedy undertook a historical renovation of the White House that sought to replace the cheap furniture bought by the Trumans with pieces of White House historical furniture. She famously asked the Eisenhowers to give back the Washington era China that they had taken home after leaving office. – Source

18. Winston Churchill, Theodore Roosevelt, and Ronald Reagan’s daughter have all claimed to have seen Abraham Lincoln’s ghost in the White House. – Source

19. Tom Hanks bought the White House press corps an espresso machine in 2004 after he toured the White House and observed that the journalists working there didn’t have a coffeemaker. He then replaced it with a newer model on a return visit to D.C. six years later. – Source

20. The White House was in such a bad shape during the Truman presidency that a building inspector said the second floor was only staying up “by force of habit.” The president’s bathroom and bedroom were sealed off because they were structurally unsafe. – Source 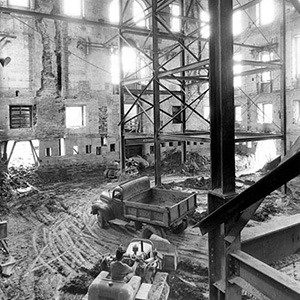 21. Between 1949 and 1952, the White House was completely gutted, leaving only the outer walls around a shell. The mansion was then rebuilt using concrete and steel beams in place of its original wooden joists. – Source

22. Calvin Coolidge owned a mechanical horse that he would ride in the White House while donning full cowboy gear.

24. Mr. T dressed up as Santa to hand out presents at the White House in 1983. Nancy Reagan even sat on his lap as he presented her with a Mr. T action figure. – Source

25. President George H.W. Bush gave out awards to White House staffers who fell asleep during meetings with him. d*ck Cheney was among the recipients. – Source