Here are 25 Kickass and Interesting Facts About Plastic. 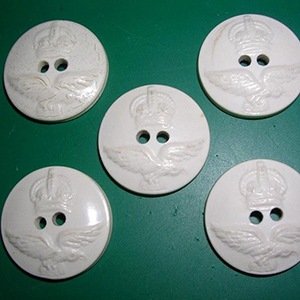 1. A type of plastic can be made from Milk. The resulting product is odorless, insoluble in water, biodegradable, antiallergenic, antistatic and virtually nonflammable. The only problem is that it cannot be molded once set. – Source

2. There is a species of fungus from the Amazon that feeds on plastic. It can live on plastic alone, and can do so without oxygen, potentially leading the way towards new techniques for bioremediation. – Source

3. Little plastic thing at the end of data cables is called a Ferrite Bead, and it is used to block interference from radio signals from other electronics. – Source

4. The Beijing subways allow travelers to use plastic bottles as a form of payment to encourage recycling. – Source

5. In the 60s, General Electric designed a system that could bring an astronaut from orbit to the Earth’s surface in an emergency. The system consisted of a plastic bag that would be filled with polyurethane foam, a small deorbit rocket, and a parachute. It could fit into a suitcase. – Source 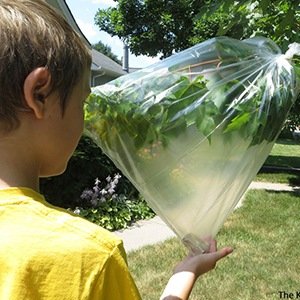 6. If you tie a plastic bag around leaves on a tree you’ll get enough drinkable water to keep you out of dehydration – Source

7. Rwanda is the first country to ban plastic bags. – Source

8. Every year more than 6,000 Americans are treated in the emergency rooms for injuries incurred from their attempts to open plastic packaging – Source

9. There is a company that claims to have the ability to convert the world’s waste plastic into oil – Source 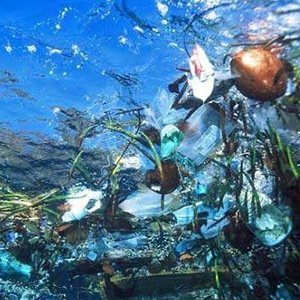 11. The ocean garbage patches are in a region with almost no life, “an ocean desert” and we would be better off preventing more plastic from entering the ocean than trying to clean them. – Source

13. Starbucks’ white paper cups are impossible to recycle due to the plastic liner on the inside. – Source

14. In 1950, Nat Sherman introduced the plastic-tipped cigar. The company applied for a patent, which was never granted, but for 32 years the company successfully bluffed away rivals by marking its packaging with the words “patent pending” and threatening legal action. – Source 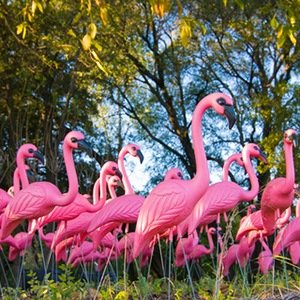 17. If you start stacking Lego bricks on top of one another, you would make a tower of bricks 3.5 kilometers (2.17 miles) high before the plastic of the lowest brick fails. – Source

19. In 2007, more than 2 million plastic spheres were placed in the Ivanhoe Reservoir in Los Angeles to reflect the sunlight so that the bromide and chlorine in the water won’t react to form a carcinogen. – Source 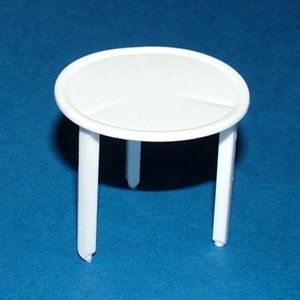 21. Little plastic tables you get when ordering pizza are known as the “Pizza Saver” – Source

22. Phthalates, a common toxin found in plastics that hold food, is known to shrink unborn baby’s penis if consumed during pregnancy – Source

23. The “new car smell” is mostly caused by an additive in plastics called plasticizers, but some variations of the additive are endocrine disruptors. – Source

24. Cellophane is not plastic, but is actually made from cellulose, and will biodegrade in about 90 days in the soil. – Source

25. Plastic toy whistles from early Captain Crunch cereal boxes were some of the first phone hacking tools ever used. – Source

30 Kickass and Interesting Facts About Computers