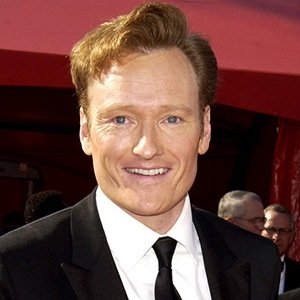 1. Conan O’Brien follows only one person on Twitter, who is a randomly chosen fan named Sarah Killen. Since being followed in 2010 by Conan O’Brien, she has gone from 3 to 138k followers – Source

2. North Korea currently follows only 3 accounts on Twitter. Two are propaganda accounts and the other one is a 25 year old American from Texas and nobody knows why they are following him. – Source

3. Jello monitors the ratio of smiley to frowny emoticons on Twitter and releases coupons whenever the Twittersphere is unhappy – Source

4. A Dutch p*rn actress, Bobbi Eden, promised all her twitter followers with oral sex if the Dutch soccer team would win the World Cup of 2010. They lost the final with 0-1. – Source

5. On September 26, 2011, musician Mikey Welsh posted on Twitter, “Dreamt I died in Chicago next weekend (heart attack in my sleep). Need to write my will today,” shortly followed by, “Correction – the weekend after next”. Welsh had been found dead in a hotel room in Chicago, from a suspected drug overdose leading to a heart attack. – Source 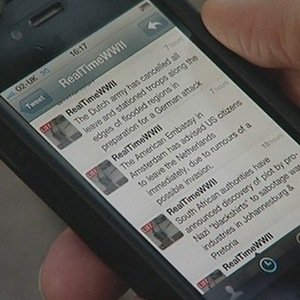 7. “Friendstalker” was one of the early names considered for twitter. – Source

9. During the 2011 Virginia Earthquake, some people in New England read about the quake on Facebook and Twitter 15-30 seconds before they felt it. – Source 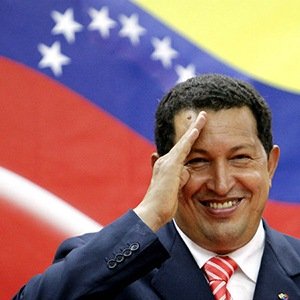 12. NATO and the Taliban have argued multiple times on twitter. One of these interactions was on the question of who has been causing harm to innocent Afghans. – Source

14. When the Westboro Baptist Church announced via Twitter that they would protest Steve Job’s funeral, they in fact tweeted it from an iPhone. – Source

15. Dwayne “The Rock” Johnson was the first person to announce the death of Osama bin laden via Twitter. – Source 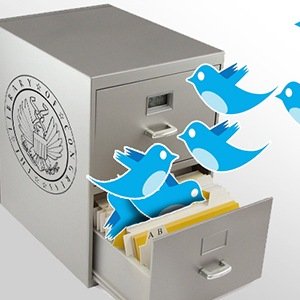 16. The American Library of Congress archives everything ever posted on Twitter by everyone, since its creation in 2008 – Source

18. Twitter’s founder decided on it’s name because a twitter “is defined as ‘a short burst of inconsequential information’… which is exactly what the product was” – Source

19. Hezbollah, Hamas, and the Taliban all have twitter accounts that are regularly updated. – Source

20. Microsoft has a twitter account for quick Xbox support. It holds the Guinness World Record of the Most Responsive Brand on Twitter due to its quick responsiveness to complaints. – Source 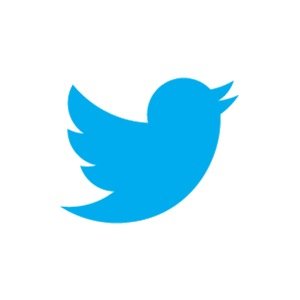 21. The bird on the Twitter logo is named Larry the Bird, named after Larry Bird of the NBA’s Boston Celtics fame- Source

22. Google and Twitter have been used to monitor disease epidemics – Source

25. Jim Carrey has over five million twitter followers, yet he follows just a single person: his daughter, Jane. – Source