Here is a list of 30 Interesting Facts About Star Wars. 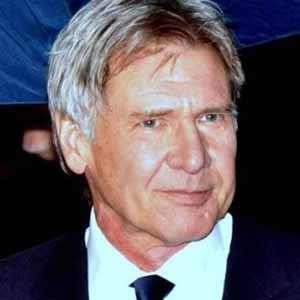 2. After watching Star Wars, James Cameron decided to quit his job as a truck driver and entered the film industry. – Source

3. In the early drafting of Star Wars, stormtroopers carried lightsabers, and there were female stormtroopers. – Source

4. In an effort to preserve the language, ‘Star Wars’ is being dubbed in Navajo. – Source

5. For the original Star Wars, Lucas paid a fine and resigned from the Directors Guild rather than obey its demand that he begin with the conventional opening credits. – Source 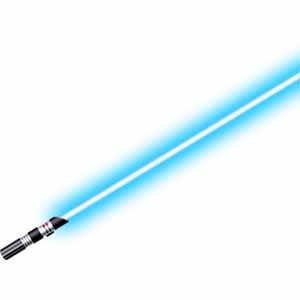 6. When filming in Star Wars: Episode I – The Phantom Menace, Ewan McGregor kept imitating the noise of the lightsaber during his fights. George Lucas explained many times that this would be added in by the special effects people later on. Ewan kept saying “I keep getting carried away”. – Source

8. Deep Roy is the only actor to hold the “science fiction trifecta,” having appeared in Star Wars, Star Trek and Doctor Who. He has also been in X-Files, NeverEnding Story, and Transformers. – Source

9. Even though Star Wars has an incredibly complex and deep universe, Yoda’s species was never named. – Source

10. All of the old buildings from Star Wars, such as Obi-Wan’s house, Mos Espa, and Lars Homestead, are still intact and can be visited in Tunisia. – Source 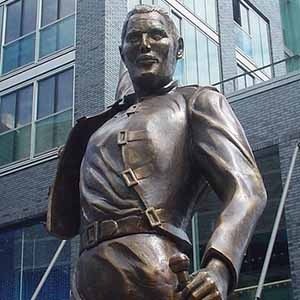 11. Despite the lyrics he wrote in the song Bicycle Race [“I don’t like Star Wars”], Freddie Mercury actually liked Star Wars a lot. – Source 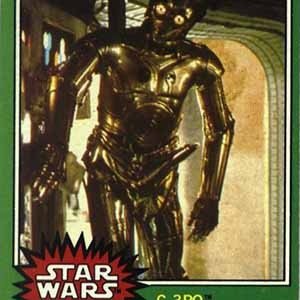 16. There exists an infamous Star Wars trading card of C-3PO in which it appears the droid is sporting a ginormous erection, and nobody is quite sure how it happened. – Source

17. Carrie Fisher (Princess Leia) had an affair with then-married Harrison Ford (Han Solo) during their filming of the Star Wars films. – Source

18. Mark Hamill was in a car accident that caused substantial facial trauma a day before he finished shooting the original Star Wars. An in-universe explanation for his scarring was developed for The Empire Strikes Back, where he is mauled by a Wampa, allowing him to continue the trilogy. – Source

20. Star Wars: The Old Republic was the most expensive game ever made. – Source 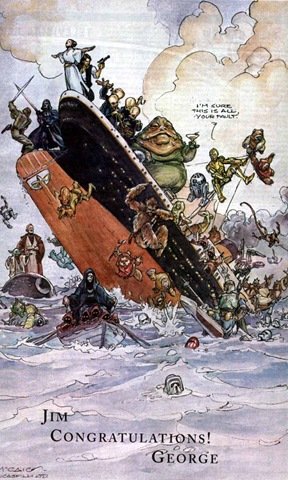 21. In 1998, George Lucas sent the above image to James Cameron for dethroning Star Wars at the box office.

22. For Star Wars Episode I, sets were only built as tall as the actors’ heads. The rest of the sets were created using CGI. However, Liam Neeson’s height necessitated the rebuilding of the sets, which cost the production team an extra $150,000. – Source

23. The death star trench sequence in Star Wars was inspired by the RAF dam busting missions during World War 2. – Source

24. The word Ewok is never once said in the Star Wars movies.

25. The sounds of the TIE fighters in star wars were a combo of an elephant call and a car driving on wet pavement. – Source. 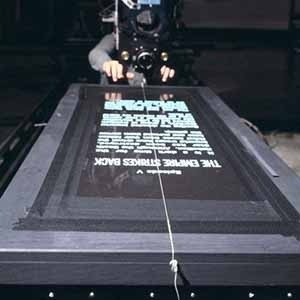 26. This was how Lucas filmed the Star Wars opening crawls.

27. In Star-Wars, all lightsabers were supposed to be white. The Blue / Red distinction was made during post-production. – Source

28. Jon Stewart had a planet named after him in the Star Wars universe simply by asking George Lucas where Obi-Wan came from. – Source