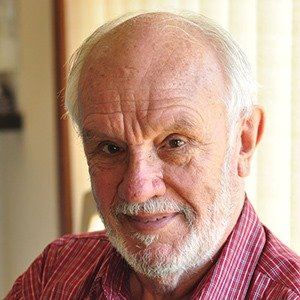 1. After needing 13 liters of blood for a surgery at the age of 13, a man named James Harrison pledged to donate blood once he turned 18. It was discovered that his blood contained a rare antigen which cured Rhesus disease. He has donated blood a record 1,000 times and has saved 2,000,000 lives. – Source

2. The record for most passengers on an airplane was set in 1991 when 1086 Ethiopian Jews were evacuated on a Boeing 747 to Jerusalem. The plane landed with 1088 passengers as two babies were born during the flight. – Source

3. A 125-lb woman won the Wing Bowl XXII eating contest (record 363 chicken wings). The next day, she won the Blue Ribbon Bacon Festival (5 lbs of bacon in 3 min), after winning the IHOP Pancake Bowl (59 pancakes). The next day, she conquered the Adam Emenecker Challenge by eating 5 lbs of barbecue. – Source

4. The Two oldest cats on record lived to 38 and 34 years old, both were owned by the same owner and lived off a diet of bacon, eggs, broccoli and coffee. – Source

5. “The sixth sick sheik’s sixth sheep’s sick” is listed by the Guinness Book of Records as the hardest tongue twister in the world. – Source 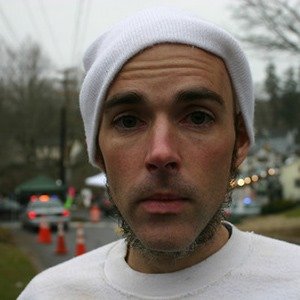 6. Jonathan Lee Riches got the Guinness world record for having filed the highest number of lawsuits in the world. When he heard of this, he sued the Guinness Book of World Records – Source

7. Cliff Young at the age of 61 ran an ultra-marathon and broke the record by two days. He had no formal training, ran with no sleep, and beat sponsored, young athletes. He remarked that the race “wasn’t easy.” – Source

9. Stephen Fry claims the UK record for saying ‘f**k’ on television most times in one live broadcast. – Source

10. In 1972, a bomb went off in a commercial airliner, blowing it into several pieces and fell for 3 minutes before crashing on a frozen mountain top. One woman named Vesna Vulović survived and now holds the Guinness World Record for the highest fall survived without a parachute, at 33,330 feet. – Source 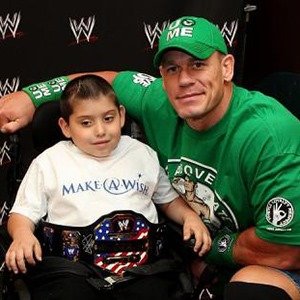 11. John Cena holds the record for wishes granted with the Make-A-Wish foundation by any celebrity at over 400. – Source

12. A man spent 121 days in room with 40 venomous snakes in an attempt to break the Guinness World Record of 107 days, only to be told that they no longer maintain that record after achieving it. – Source

13. Ex-Prime Minister of Australia Bob Hawke once held the world-speed record for beer drinking. In his memoirs, he suggested that this single feat may have contributed to his political success more than any other, by endearing him to a voting population with a strong beer culture. – Source

15. Teddy Roosevelt once held the World Record for most hands shaken in one day, with 8510 at a White House Reception. – Source 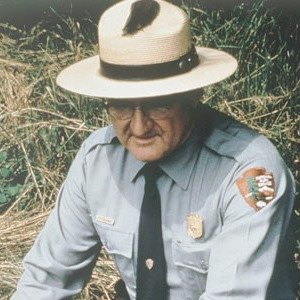 16. The record holder for most survived lightning strikes, at 7, Roy Sullivan was struck while operating a truck, inside a ranger station, on two separate occasions after running/driving away from the storm, and immediately after the seventh strike he had to fight off a trout-stealing bear with a tree branch. – Source

17. Annually a Masturbate-a-thon is held in San Francisco for charity. Money is raised based on length of time a person masturbates. Similar to a walk-a-thon paid by the mile. The current record is 10 hours. – Source

19. The French military actually has the best military record in Europe, having won 132 of the 185 battles they fought in the last 800 years. – Source

20. Crayola’s senior crayon maker, Emerson Moser, who molded a record-breaking 1.4 billion crayons in his 37-year career, announced upon his retirement that he was color blind. – Source 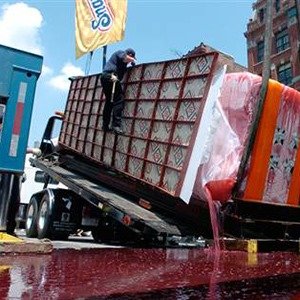 21. In 2005, Snapple tried to break the world record for largest Popsicle, but instead it melted and covered Union Square in pink goo. – Source

22. Christopher Lee, known for his work with LOTR and Star Wars, has the Guinness World Record for most film acting roles, and he has also released two metal albums. – Source

23. The show Australia’s naughtiest home video show has the record for the quickest cancelation at 23 minutes. The owner of the network was quoted as saying “Get this s*** off the air.” – Source

24. The record for most miles driven by a single car is held by a man named Irv Gordon’s whose 1966 Volvo P1800 has reached 3 million miles this year. He has owned the car since new and still drives it at age 74. – Source