Titanic was one of the most iconic ships of its day and people still remember the tragedy it suffered on April 14, 1912. Here are 30 Kickass and Interesting Facts About Titanic, both the real ship and the movies and novels related to it. 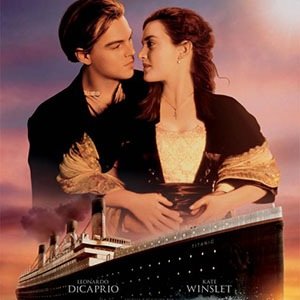 1. Even when adjusted for inflation, the movie Titanic directed by James Cameroon cost more to make than the original Titanic ship. – Source

2. Game of Thrones is filmed in the same studio the Titanic was built in, not the movie but the actual RMS Titanic. – Source

3. Not a single engineer made it off the Titanic. They stayed till their last breath and kept the power on, so others could escape. – Source

4. A priest on board the Titanic refused a place on a lifeboat twice and stayed behind to hear confessions and give absolution to the people left on the ship. – Source

5. In 1943, the Nazis also made a film called “Titanic”. It was an anti-British propaganda piece about the famous shipwreck. Royal Air Force bombed the theater it was to be premiered in. – Source 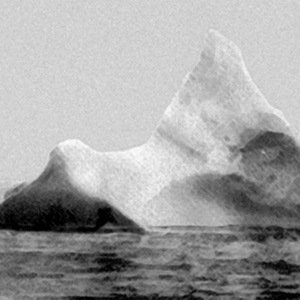 6. On April 15, 1912 (a day later), a steward, who hadn’t yet heard about the Titanic sinking spotted an iceberg smeared with red paint and snapped a photo of it (pictured above)- Source

7. In 1945, the Royal Air Force accidentally sunk a ship full of holocaust victims. The ship had been used in the Nazi Propaganda film “Titanic”. About 3x more people died in that ship sink than in the actual Titanic. – Source

8. Two years after Titanic sank, the ship Empress Of Ireland sank in the Gulf of St. Lawrence and lost 68.5% of all its passengers (0.5% more than Titanic). The event was buried in the papers because of WWI. – Source

9. During the filming of the movie Titanic, an angry crew member put PCP in James Cameron’s soup, sending him and 50 others to the hospital. – Source

10. James Cameron made the movie Titanic just to get a dive to the shipwreck funded by the movie studio; not because he particularly wanted to make a movie. – Source 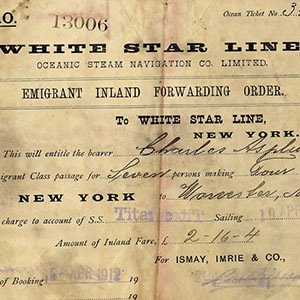 13. An Australian billionaire has taken efforts to fund the building of a new Titanic cruise ship, which will set out from England in a mere four years; advance ticket sales are soon to follow. – Source

14. The character in movie Titanic, who drinks from a flask and rides the ship down into the ocean with Jack and Rose, is based on a real person who did that. He survived and thanked the alcohol. – Source

15. The original founders/owners of Macy’s died on the Titanic and were the old couple in the movie, who went to sleep as the ship went down. – Source 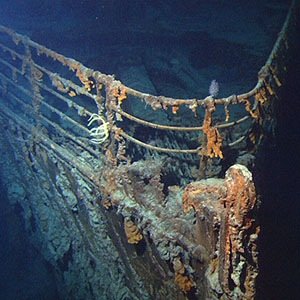 16. The Titanic will be completely gone within 20 years. – Source

17. There is a conspiracy theory that the Titanic never sunk. Instead, it was her sister ship, the Olympic that sank, and it was all done to claim insurance. – Source

19. When Robert Ballard (Professor of Oceanography) announced he was planning a mission to find the Titanic, it was actually a cover story for a classified mission to search for lost nuclear submarines. They finished before they were due back, so the team spent the extra time at sea looking for the Titanic and actually went on to found it. – Source

20. First class meals aboard the Titanic consisted of up to 13 courses – each with a different accompanying wine pairing and would last four or five hours. – Source 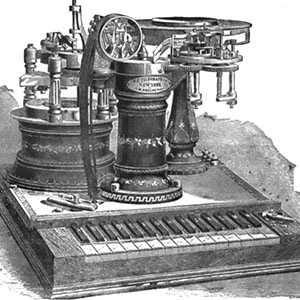 21. Titanic survivors were charged $1 per word to send telegrams from the Carpathia, the ship that rescued them. One man used his last dollar to send the word ‘Safe’ to his mother.

22. Millionaire Ben Guggenheim refused a lifeboat on the Titanic, and entrusted a survivor to pass on a message to his wife, “No woman shall be left aboard this ship because Ben Guggenheim is a coward.” – Source

23. The first movie about the Titanic was released a month after its sinking and starred one of its survivors. – Source

24. They built a ship almost as big as the Titanic with a double hull fifty years earlier. It hit some rocks and didn’t sink because of the double hull. They didn’t even have to inform the passengers about the damage. – Source 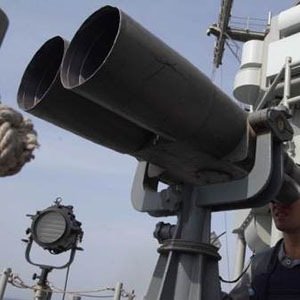 26. Second Officer, Charles Lightoller confessed years after the sinking of Titanic that binoculars were indeed on board, in a locked box for which no one seemed to have a key. – Source

27. There was a book written about an ‘unsinkable’, ~800-foot cruise liner ship, that hit an iceberg in the North Atlantic on an April night, that didn’t have enough lifeboats, and killed most of its passengers. The ship was called ‘The Titan’. The book was written in 1898 about 14 years before the actual Titanic sank. – Source

28. SS Naronic, a ship owned by the same company that owned Titanic disappeared on the same route without a trace in 1893. – Source

30. Titanic’s lifeboat #1 with capacity for 40 people was lowered with only 12 people onboard. Later into the night, they refused to return to try and rescue other passengers. – Source