21. According to Walt Disney, Mickey and Minnie Mouse are married in their “private lives” but are portrayed as only dating for “screen purposes”. – Source

22. While Mozart and his future wife Constanze were dating- they briefly broke up after she allowed a man to measure her calves during a parlor game. – Source

23. Queen Elizabeth II and her husband Prince Philip started dating when he was 18 and she was 13. – Source

24. “There is no compelling evidence that any online dating matching algorithm actually works.” – Source

25. A distinguished professor of physics and astronomy at UNC-Chapel Hill was tricked by someone he met on an online dating site into smuggling 2 kilos of cocaine into Argentina. – Source 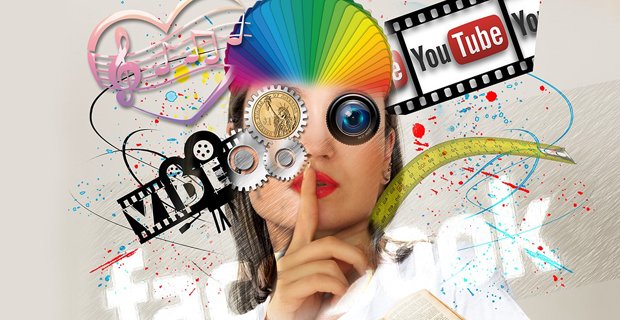 28. Dating was “invented” in 1890-s when people started moving to the big cities and women also started working and going to the universities. Before that young men and women could only meet in a “supervised environment” usually with family members or members of the community. – Source


29. The 19th-century telegraph network has also been nicknamed “Victorian Internet”. People used it for dating, fraud, hacking and spam. – Source

30. Senior citizens are happier living segregated in senior communities, because of shared lifestyles, experiences, and opportunities for dating. – Source

31. When Amish couples are dating, part of the ritual is “Bed Courting” in which they lay in bed and cuddle, sometimes for up to a year. – Source

32. There are women who date prisoners because a big pool of young males is in prison. They meet through dating websites meant for inmates and the outside world. – Source