21. The half motorcycle/half tank from “Saving Private Ryan” was something called a “Kettenkrad”. Over 8000 were produced and used in farming after the war. The handlebars not only controlled the wheel but also steered the tracks using brakes to control the direction of movement. – Source

22. 50% of California’s water is pumped for environmental projects, 40% for farming and 10% goes to residents. – Source

23. There is a canyon in Georgia that was formed from poor farming practices. – Source

24. A 2007 University of Michigan study concluded that organic farming could feed the entire world. – Source

25. There is a sustainable farming method which attempts to replicate the interrelationship of plants and animals found in ecosystems. – Source 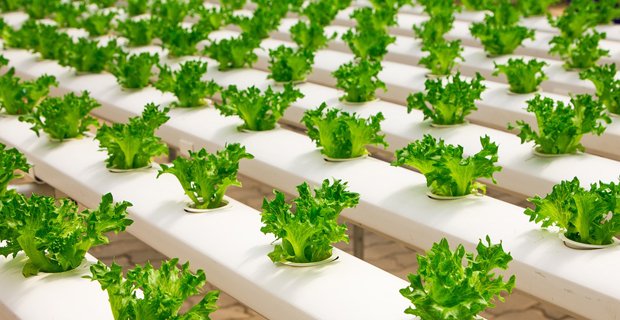 26. The modern concept of organic farming is the result of three books published in the 1940s. – Source

27. South Korea long term leases an enormous amount of farming land in Madagascar, nearly half of its arable land. – Source

28. A new type farming called “Box Farming” uses only 1/2500th the amount of water used in traditional agriculture. The “boxes” can be placed anywhere in an urban environment, even in a city. – Source

29. In some cases, organic farming can actually be more dangerous than non-organic. – Source 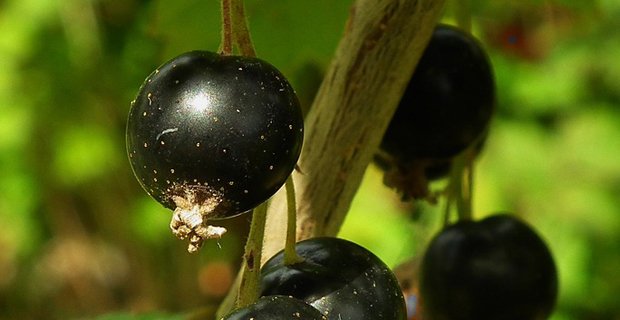 32. Intensive farming of coffee is harming the environment, but drinking shade-grown brews can stem the tide. – Source

34. James Cagney was big into farming after attending a soil conservation lecture as a young man. – Source