1. The Amazon Rainforest area originally had terrible farming soil, until indigenous people invented a “superdirt” which remains fertile for thousands of years, renews and propagates by itself, and may currently cover as much as 10% of the Amazon basin. – Source

2. Qatar, a desert state, is aiming to grow up to 70 percent of its own vegetables by 2023 thanks to the launch of a new farming system that needs no soil and which recycles irrigation water. The pilot project had been “a great success” and adapted well to Qatar’s harsh growing conditions. – Source

3. A man in Africa single-handedly stopped the desertification of his region by reviving ancient farming and irrigation techniques despite being ridiculed by his community. – Source

4. In 1970 due to a wheat production quota dispute between a Farming family in west Australia and the Government, the family declared their land to be independent of Australia and created a legal micronation called the Principality of Hutt River which exists till today. – Source

5. 30 years after the meltdown, radiation makes farming and forestry too dangerous in the area, Ukraine is working on plans to turn the Chernobyl zone into a massive solar farm. – Source 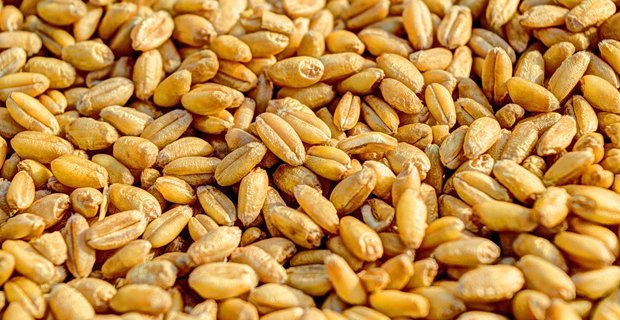 6. 95% of people in the UK who buy organic said their main reason was to avoid pesticides and had no idea organic farming can and does use pesticides. – Source

7. There is a non-profit group in Detroit that has planted more than 81,000 trees in the city since its inception in 1989. It is successfully promoting urban farming and reclaiming of vacant lots for new green space. – Source

8. The Clay Belt is a large area suitable for farming in northern Ontario and Quebec. Despite free land and very fertile soil, settlement attempts repeatedly failed; one farmer gave up because “there is seven months of snow, two months rain, and all the rest is black flies and mosquitoes”. – Source

9. In 400 A.D., there were flourishing city-states and farming communities in America. – Source

10. Arkansas had prisons using forced labor for farming that produced profits of $1.4 million annually while the same prisoners were given poor quality/quantities of food and endured torture such as the “Tucker telephone”, a device that sent electrical currents through the genitals. – Source

11. Farmers from Enterprise Alabama erected a monument thanking the Boll Weevil for destroying their cotton and leading them to wealth through peanut farming. – Source

12. The difference between “individualist” western culture and “collectivist” eastern culture may be caused by farming techniques needed for wheat vs. rice cultivation. – Source

14. Because of a US State Department error, Richard Nixon believed that the Mauritian prime minister was from Mauretania. Confusion resulted as Nixon asked the leader of a jungle country and American ally about desert farming and the importance of restoring diplomatic relations with the US. – Source

15. It is alleged Mao’s plan to shift China away from farming to a more industrialized socialist society, called ‘The Great Leap Forward’, directly resulted in famines that killed more than 18 million people, with one historian calling it, “one of the most deadly mass killings of human history.” – Source 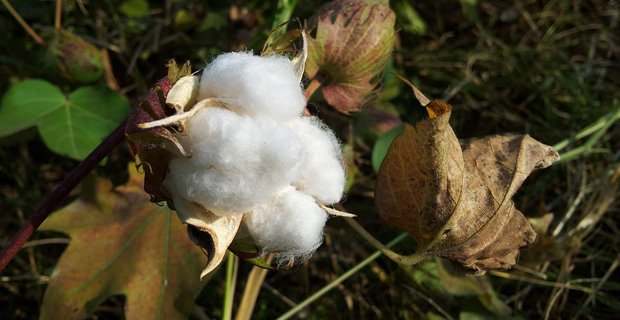 16. Cotton Farming accounts for a quarter of the pesticide use in the world. – Source

18. Despite being proven to cause Parkinson symptoms in farm workers rotenone is still used in organic farming. – Source

19. Numerous studies have shown that living in a farming environment during childhood has lifelong protective effects against the development of atopic diseases (i.e., asthma, eczema, etc.). – Source

20. There are pizza farms dedicated to farming all things pizza related. – Source