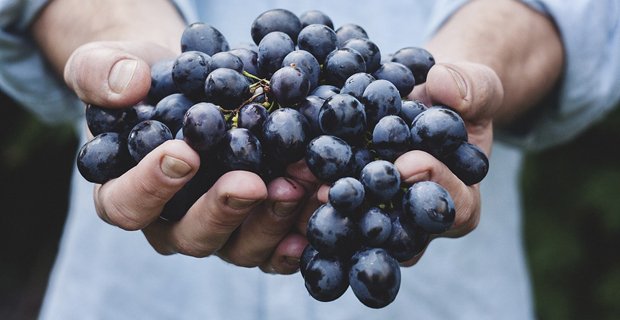 1. 95% of consumers buy organic foods because they thought it was pesticide free, even though farmers use pesticides on organic crops. – Source

3. There is a mall in Sao Paulo that uses its food waste to create organic compost to plant organic food on its rooftop, which is then given to employees. – Source

4. There is an organization called WWOOF that connects people to organic farms all over the world. They host you for a certain amount of time; give you living quarters, food, in exchange for about 6 hours of work a day. – Source

5. Organic food promoter Jerome Rodale died of a heart attack on the couch of The d*ck Cavett Show after saying that he’d probably live to be 100 years old. He was 72. – Source

8. Out of fears of contaminated veggies and meat, government officials and athletes in China have a monopoly on organic food grown in the country. – Source

9. In 1974 there was a “Not-For-Profit” airline with organic food and waterbeds that went bankrupt in under a year. – Source

10. The FDA allows bacteria eating virus to be used as food additive even on organic food, without labeling. – Source 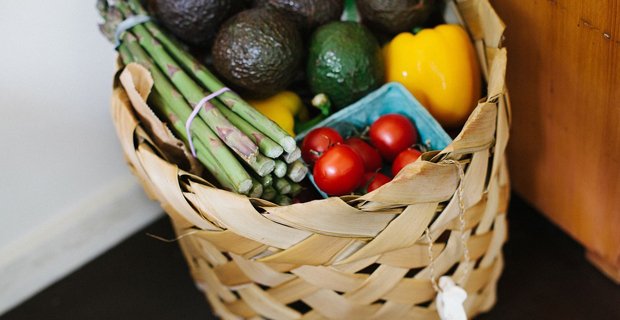 12. Walmart is the USA’s largest seller of organic foods. – Source 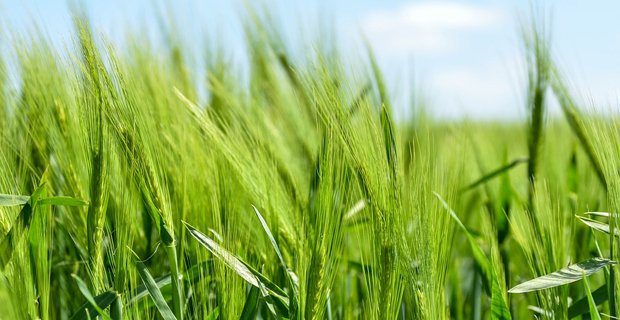 16. McGill University conducted an analysis of 66 previous studies on organic farming practices and found that it can actually produce up to 34% less food per acre than conventional industrial agriculture when both systems are most comparable. – Source

17.  There is a company called “Portlandia Foods” and they sell organic ketchup. – Source